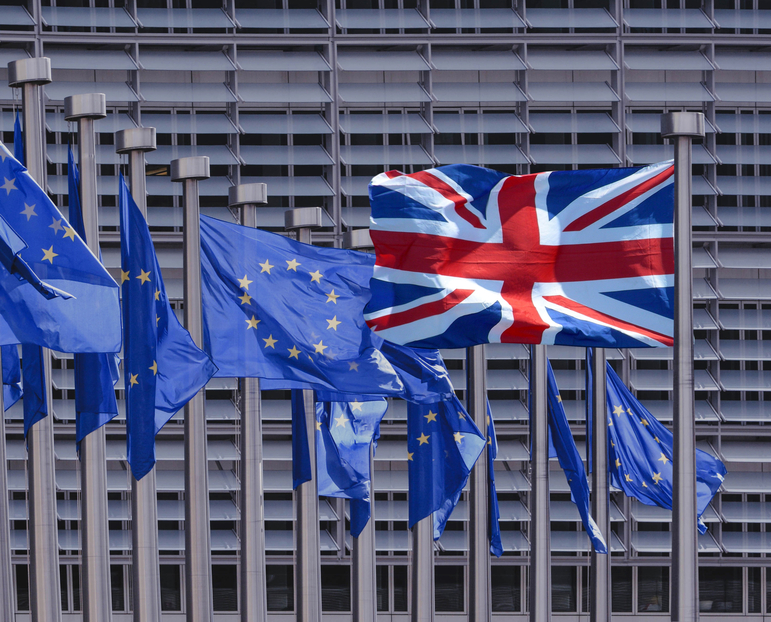 Parliament has launched an inquiry calling for members of the public to submit their thoughts on the impact of Brexit on the creative industries.

The form asks people to submit their opinions on the “impact of Brexit on the creative industries, tourism and the digital single market”.

The digital single market enables free movement of people, services and money across the European Union (EU), and means people and businesses within the EU can use the internet under fair competition and have data protection.

More specifically, the committee is inviting people to submit their views on issues including:

Designers have previously spoken out in opposition of leaving the EU, their main concerns being less access to international talent and to exports, limited collaboration with other designers abroad and potential damage to intellectual property and design registration laws.

But other designers are in support of the vote to leave – James Dyson recently told The Telegraph that leaving Europe would give British businesses “huge strength in independence”, and allow them to “make their own decisions”, while “being subservient to Europe…is entirely not in this country’s interest”.

Anyone can submit a form, as an individual or as part of an organisation. The website reads that most written submissions will be published on the parliament.uk website, and if anyone wishes for their entry to be confidential or not to be published, they need to provide reasons why.

MP Damian Collins, acting chair of the Culture, Media and Sport Committee, says: “The process of leaving the European Union is one of the greatest challenges that the UK faces today. The creative industries and tourism are two of the most important sectors in our economy, and we have to make sure that Brexit can become a success for them.

“For this inquiry, we want to examine all of the challenges and opportunities that Brexit could bring… we want to hear from people and organisations in the creative and tourism sectors on any concerns or ideas they may have relating to Brexit.”

The deadline for written submissions is 28 October 2016. Access the form here.