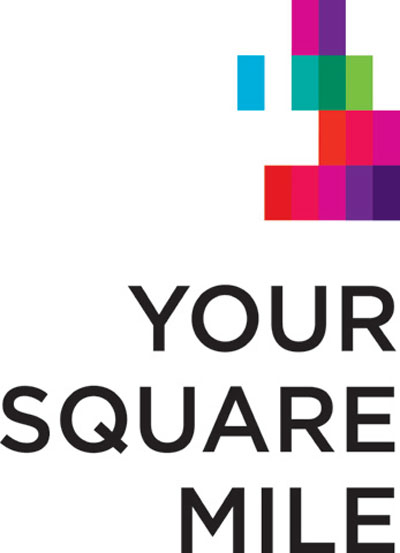 Conran Singh has won a pitch to design a digital platform for Your Square Mile, a new civic initiative which aims to improve communities through skills sharing and volunteering.

Funded by The Big Lottery Fund, the Your Square Mile project is looking to set up 8000 ’democratic units’ around the country to be organised digitally around three propositions location, people and time which the consultancy will engage with online.

The platform will allow people to set up, or become members of, their own Your Square Mile team.

Stephen Barber, head of strategy at Conran Singh, says the experience will be ’inherently social’ and that on a local level the site will look to connect people.

’Maybe there is an elderly person who needs help with something and someone on the same street can offer that. We can create access to information and tools,’ says Barber.

Profiling people as individuals will allow for ’linking up common ideas and beliefs’, says Barber, who believes geotagging and ’rich information’ will be brought into the site.

’There are going to be issues around privacy in terms of what is visible and what isn’t. However, they will be overcome as we develop more in-depth,’ according to Barber.

The third variable time is determined by when people can offer help and for how long. This information will be fed into the platform with the other variables, to ensure collectively ’a deeper civil engagement’, says Barber.

Site features will include a personal planner for users to establish which skills they can contribute, an interactive area showing how local authorities around the country are operated from the outside to enact change, a tool kit to initiate a Your Square Mile group, and video case studies of successful social entrepreneurs.

The Conran Singh-designed site will launch in late summer, with a second phase planned for autumn which includes a mutual ’Union for Citizens’ offering benefits such as reduced Public Liability Insurance