The artwork for Pink Floyd’s box set The Later Years has been unveiled — it has been designed by London-based studio Johnson Banks.

As well as albums like A Momentary Lapse of Reason and The Division Bell, it includes live recordings, unreleased material, merchandise and a re-edited version of the rarely-seen 1987 film The Delicate Sound of Thunder. 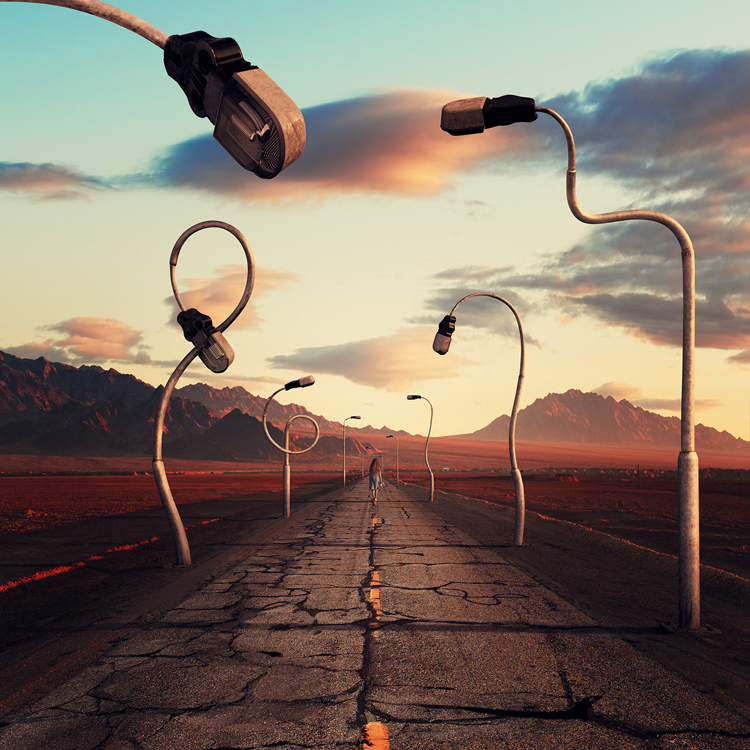 Michael Johnson, the studio’s co-founder and creative director, has known Powell for “some time”. Johnson tells Design Week that it was “a lot of fun working together — with remarkably few disagreements”.

Powell set up the album cover design studio Hipgnosis in 1967 with his then-flatmate Storm Thorgerson, who had been childhood friends with Pink Floyd members, Syd Barret, Roger Waters and David Gilmour. 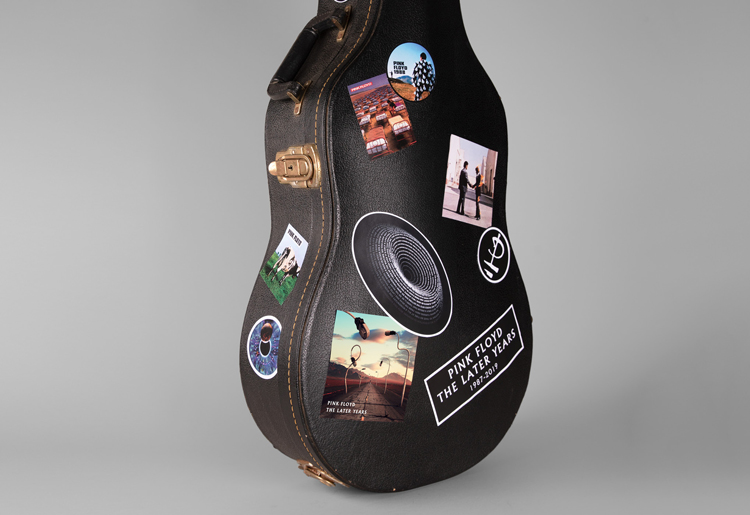 Hipgnosis, which dissolved in 1983, was responsible for many of Pink Floyd’s album covers, including the well-known prism cover design for the band’s eighth studio album, The Dark Side of the Mood.

Johnson says that Powell has an “amazing sixth sense about what will and won’t land with Gilmour and Mason”.

The cover image shows a girl walking down a road in the desert, with streetlamps bending around her. Johnson says that the idea for the cover “started as a kind of metaphor around the legacy of the band and their amazing history”.

Though ambiguous, the idea of the “lamps bowing as the figure went past” is a nod to the rock band’s legacy.

It is the studio’s first album cover design. Johnson says that his design team, consisting of Beth Johnson and Alice Tosey, worked with the band and Powell throughout the process. 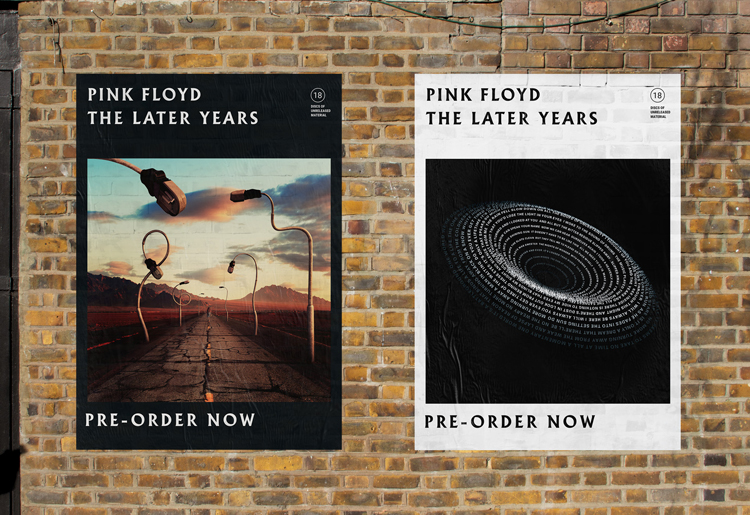 He says: “As we developed the idea and tested it, it became progressively more surreal and a bit more open to interpretation.

“The band has a long history of surrealist imagery so we were tapping into a rich seam with this work.”

The finished cover image might suggest the “power” of the passing child or that the street furniture is “simply melting into a peaceful sleep”. That ambiguity is “very Floyd”, according to Johnson.

For the image, the studio briefed the band’s frequent photographer Rupert Truman to travel to California and capture the desert’s “outstretched roads and wide-open plains”. 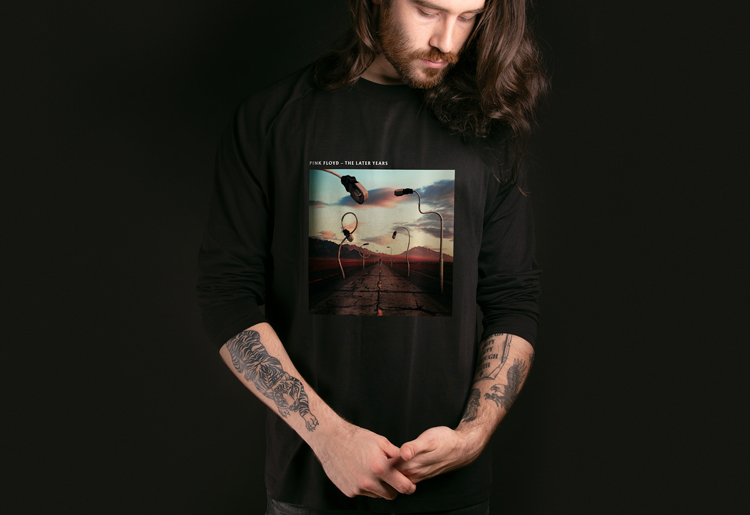 As the process developed, the elements of the image — the lamps, roads and sky — became “moodier”. This tonal shift was approved by the band and Powell.

The back cover features the final lyrics from each song in the box set, in the form of a black hole. The text is set in circles which appear to “flow” into the event horizon (the area of a black hole where nothing can escape).

This “powerful image” becomes “mesmerising” when animated. “It creates an apt lasting memory for the back cover of the compilation,” the studio adds.

Part of a “design pantheon”

Johnson says it is an “honour” to contribute to the band’s history. “Walking around their 2017 V&A show made you realise how intrinsic the band’s visual approach has been to its history,” he says.

“To be part of that design pantheon is quite special.”

Unicef launches video game to teach children about their rights