Start-up tech company Faraday Future (FF) has unveiled its first vehicle that will go into production, the FF 91, which is set to rival other electric car manufacturers like Tesla.

Launched ahead of the 2017 Consumer Electronics Show (CES) in Las Vegas, US the car – which can accelerate from 0 to 60mph in under three seconds – is designed to adapt to user’s personal preferences over time to create a “smarter, more personalised experience”.

Collaborating with internet company LeEco, FF has designed the 91 to offer “the ultimate in-car connectivity”, integrating digital elements such as the user’s frequently used apps.

Features include facial recognition technology, which recognises the faces of both drivers and passengers and unlocks the car automatically as they approach it, meaning that there is no need for keys.

The car “greets” the driver or passenger by opening the door automatically, while cameras inside the car use the same facial recognition technology to customise the interior settings to match that person’s preferences, such as seating position, temperature, driving style and music and films.

The car’s glass roof, rear and side windows all feature glass dimming technology, which users can operate by tapping on the glass, while the driverless valet feature allows the car to park itself.

Users can also get the car to return from where it is parked, or schedule a time and location to be automatically picked up. 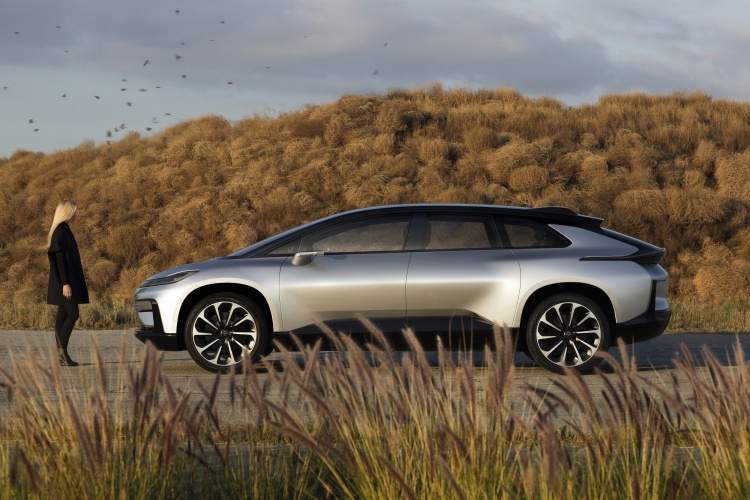 5 design things to look out for in January