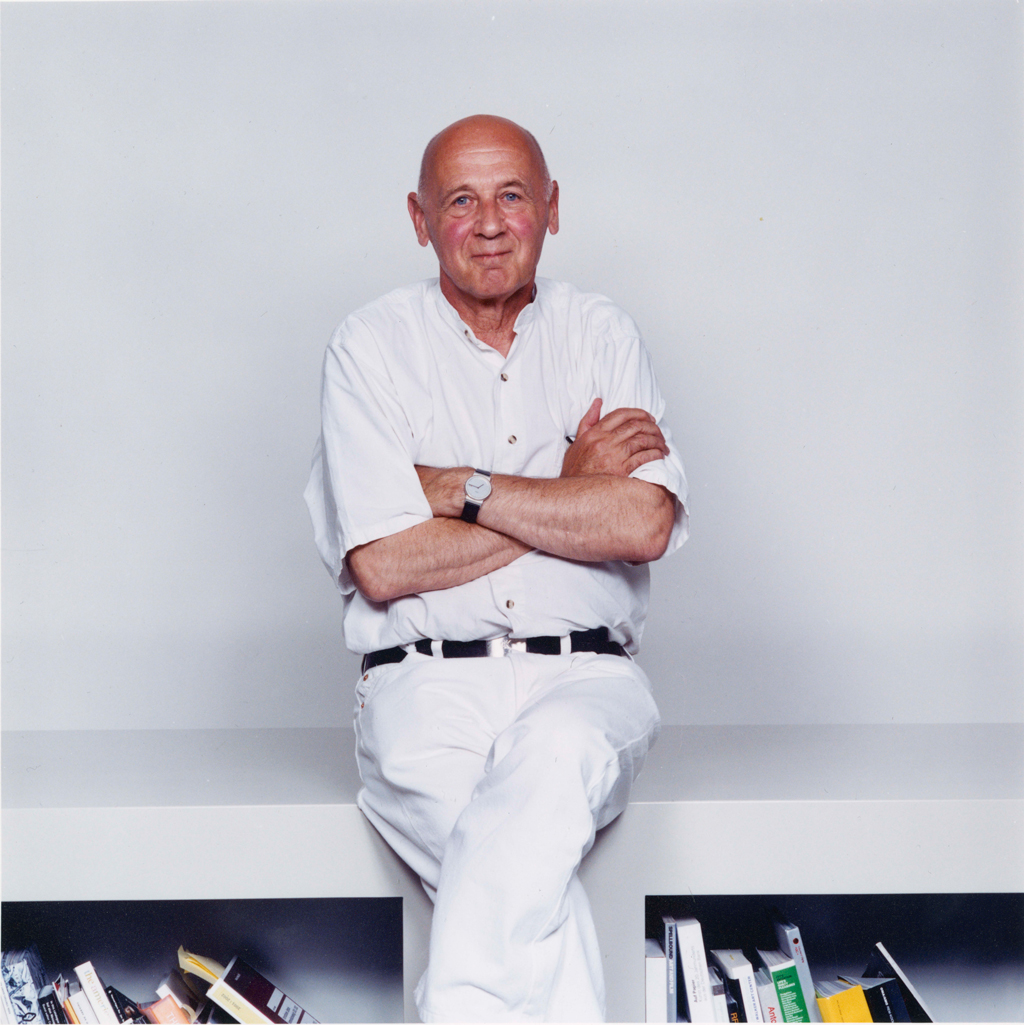 The graphic designer Ben Bos, who had a pioneering influence on the Dutch design scene, has died at the age of 86 following a short illness.

Bos, who was educated at the Kunstnijverheidsonderwij (institute of the applied arts), took a job in 1963 at Total Design, which is considered to be one of the first multidisciplinary studios in the Netherlands.

There he worked under Wim Crouwel, who was director at the time and stayed for nearly 30 years, becoming senior designer and office director.

Crouwel said of Bos, “He was an amazing designer, who had his own signature and he was priceless for Total Design.”

Total Design was one of the early exponents of Dutch Design, a style and movement that was born in the 1960s through graphics and exported around the world. From the 1980s Dutch Design grew to include product and furniture design and today is a broad church of minimalism and experimentalism.

Total Design’s contribution to Dutch Design was its analytical and functionalist approach. Bos’s wife Elly Bos-Bonsen – herself a designer and artist – says that “more than anyone he was responsible for the continuity of the studio.”

After a brief stint at the consultancy 2D3D Bos embarked on a career as a self-employed designer and writer.

He maintained long relationships with clients including Ahrend, which specialises in office furniture and employment agency Randstad. The Randstad logo he designed in 1966 is one of the oldest logos still in use in the Netherlands.

Bos’s work was always service oriented and will be remembered for its “clarity, simplicity and functionality” according to Bos-Bonsen.

Reflecting on the role of the designer, Bos once said: “The designer works with information that he’s usually received from others with use of form, colour, structure, image, letter, time or space, and is in general responsible for the implementation and/or multiplication.

“In the design process it’s not about free expression, it’s all about a creative service.”

Designer Joost Klinkenberg says that he will remember Bos “as a good photographer and an amazing designer and illustrator. He was conceptually strong and clearly present in the details.

“He was talented in spatial design, big and small, and therefore I see him as an all-round designer, like Piet Zwart: a driven and emotional generalist – a Jack of all trades.”

Adrian Shaughnessy, who  worked with Ben Bos on two books about Total Design says: “He was demanding to work with, but he was as demanding of himself as he was of others. He was ethical, cultured and politically engaged, and in his writings about design he brought a critical and historical underpinning that very few designers are capable of.

“And of course he was an excellent neo-modernist designer: his Randstad logo was only one of many great works.”

Bos won a slew of awards and accreditations over his career. In 1978 he was invited to become a member of the Alliance Graphique Internationale. He was an honorary member of the Dutch design association BNO. In 1998 he received the World Logotype Design Award.