GBH has designed a set of ten stamps for the Royal Mail celebrating the evolution of Britain’s bridges. The consultancy worked with photographers to capture “the perfect three-quarter perspective”.

The consultancy was approached by The Royal Mail, which had identified the bridges it wanted represented on the stamps.

GBH senior designer Dave Wood says: “They show the engineering evolution of the bridge, so we thought about different executions and how best to demonstrate this before settling on photography.”

All of the bridges have been shot from “the perfect three-quarter perspective” which helps maximize the viewpoint and unify them as a set says Wood. He adds: “We tried numerous angles but that was the optimum angle to show distance and length, while being low down helps dramatise them.”

For the presentation pack the stamps are displayed in order in two rows of five and a graphic timeline device has been created, which runs along the bottom of each stamp.

This theme has been extrapolated to also form a “central spine” in the presentation pack.

GBH has designed postmarks which depict an old and a new bridge separated by a watery reflection “showing what unifies all bridges is water” says Wood.

The Tarr Steps (Exmoor) were shot by Rolph Gobitz and the remaining images are archive pictures.

Wood says: “With each location we’ve tried to be faithful to the weather, which makes each image quite atmospheric. There were stormy skies when we went to the Tees Transporter Bridge. You get a real sense of place if you don’t try to make everything look like a sunny picture postcard.”

Royal Mail head of stamps and collectibles Andrew Hammond says: “The story of Britain’s engineering genius can be found in its bridges. These new stamps celebrate ten beautiful and ground-breaking landmarks that span centuries of our history.” 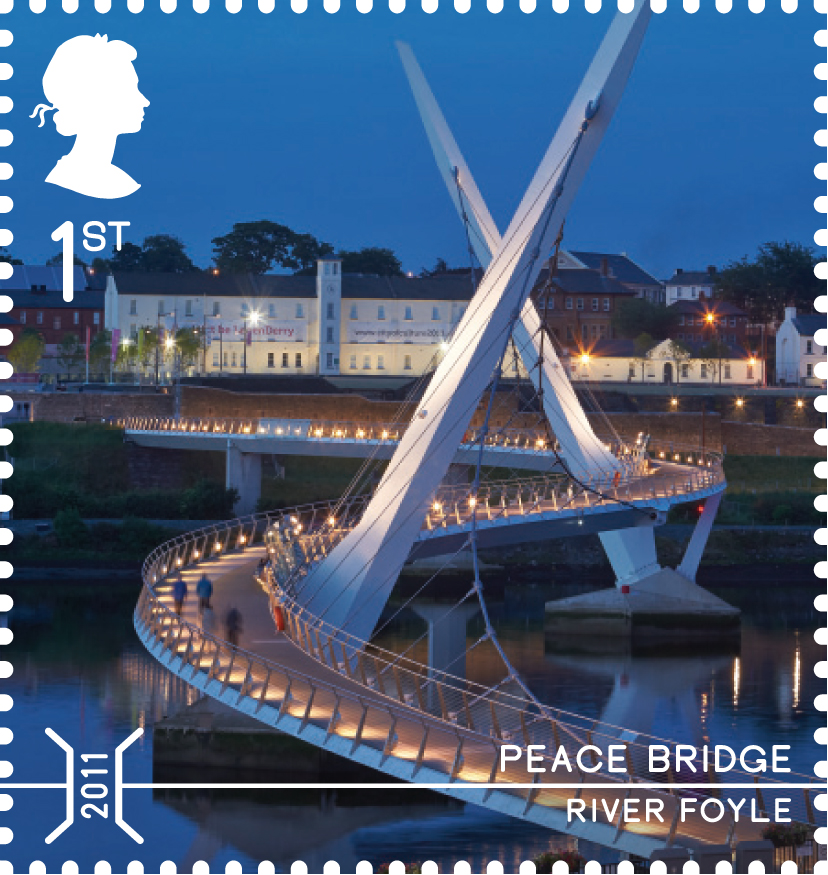 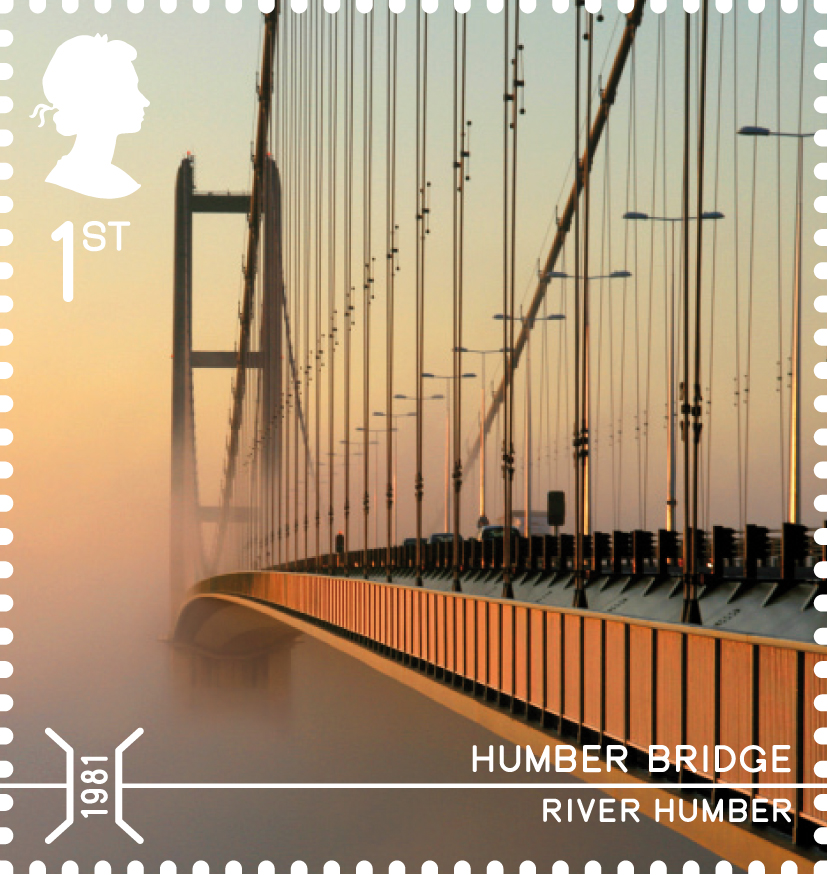 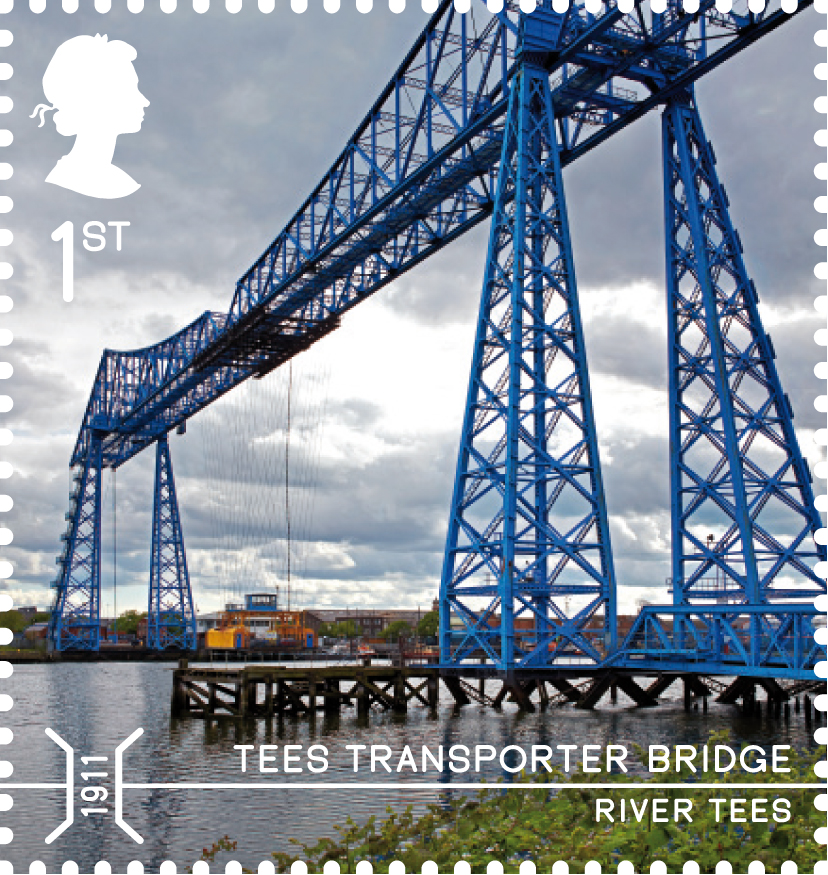 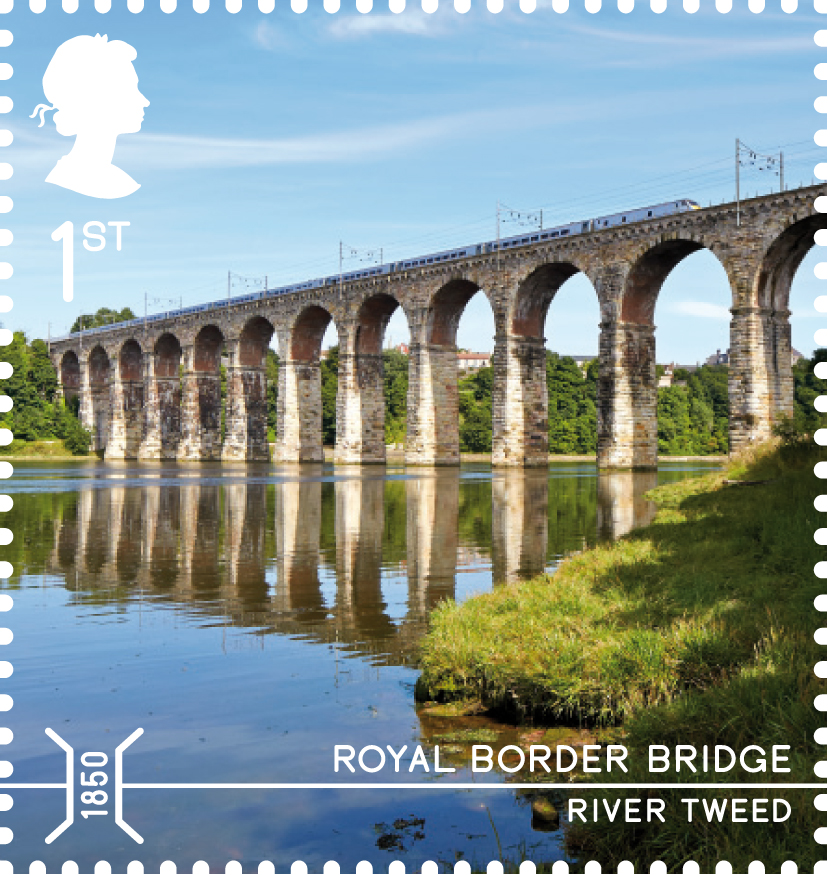 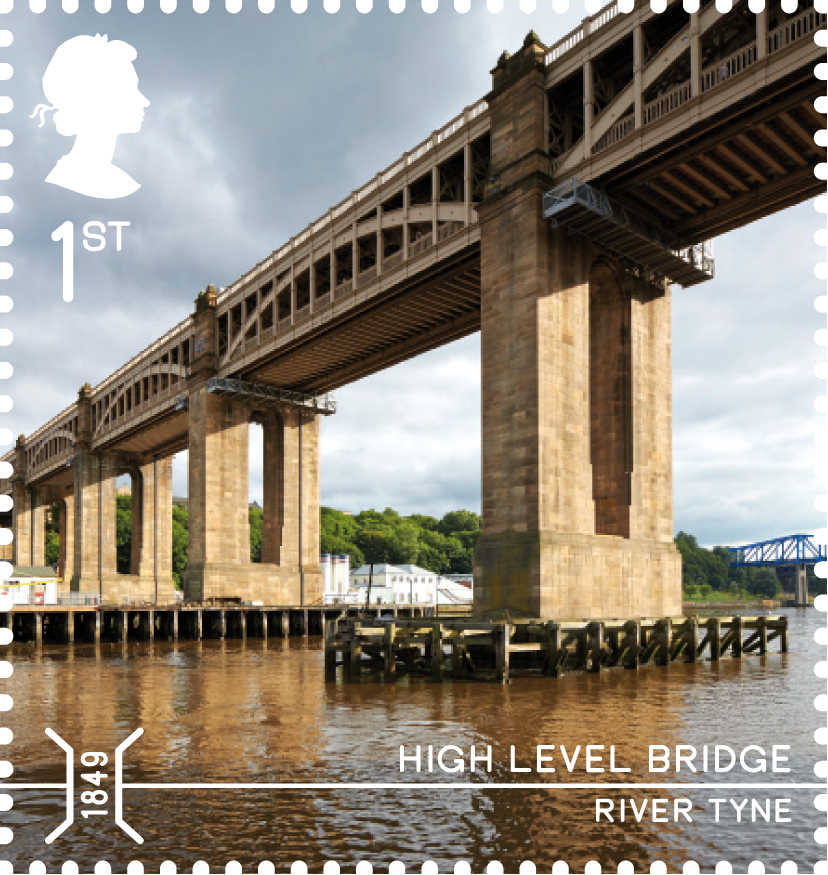 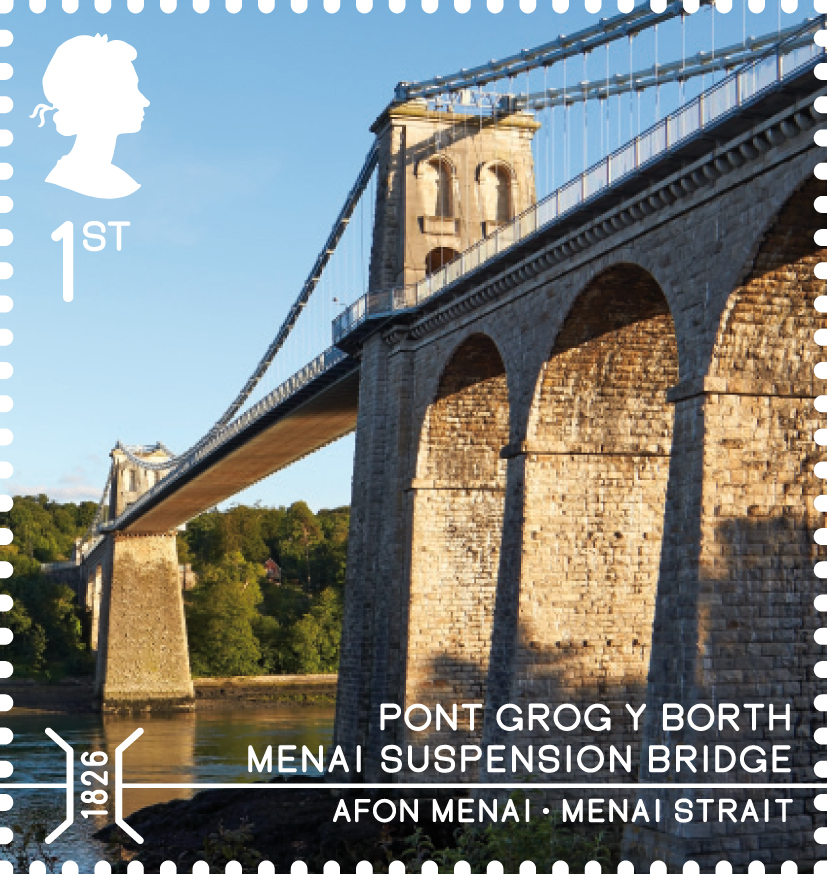 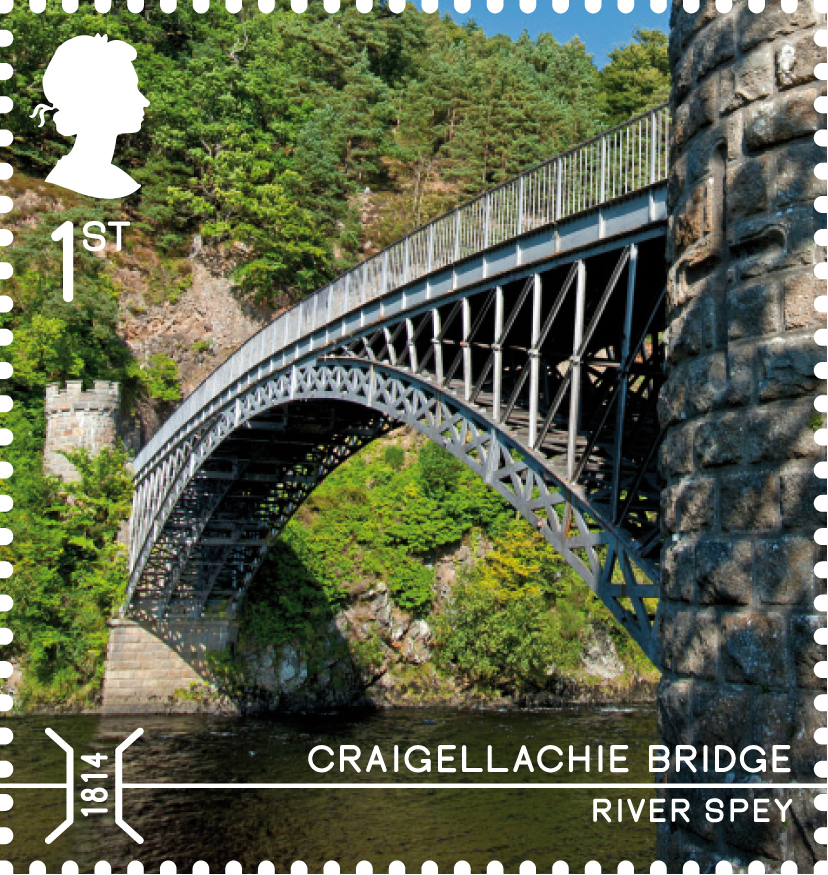 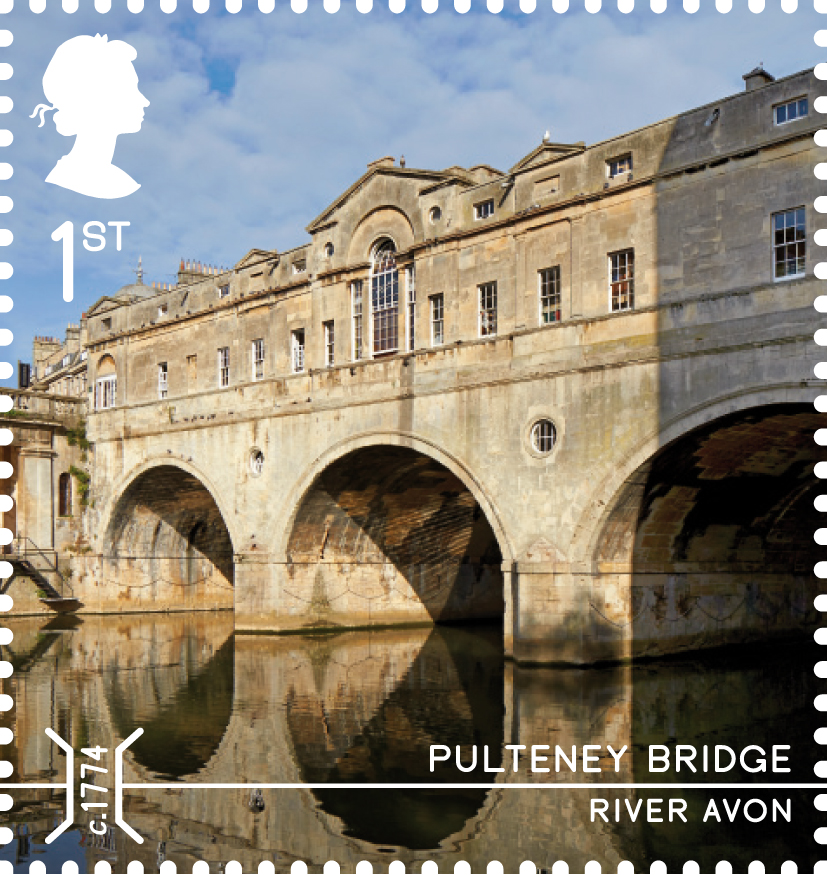 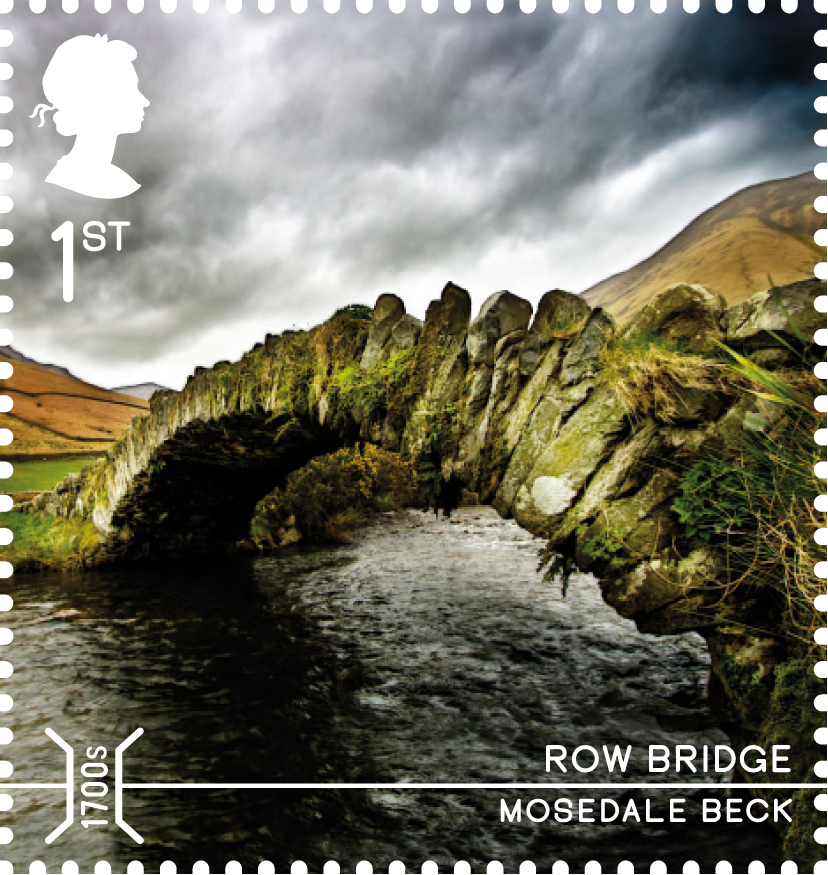 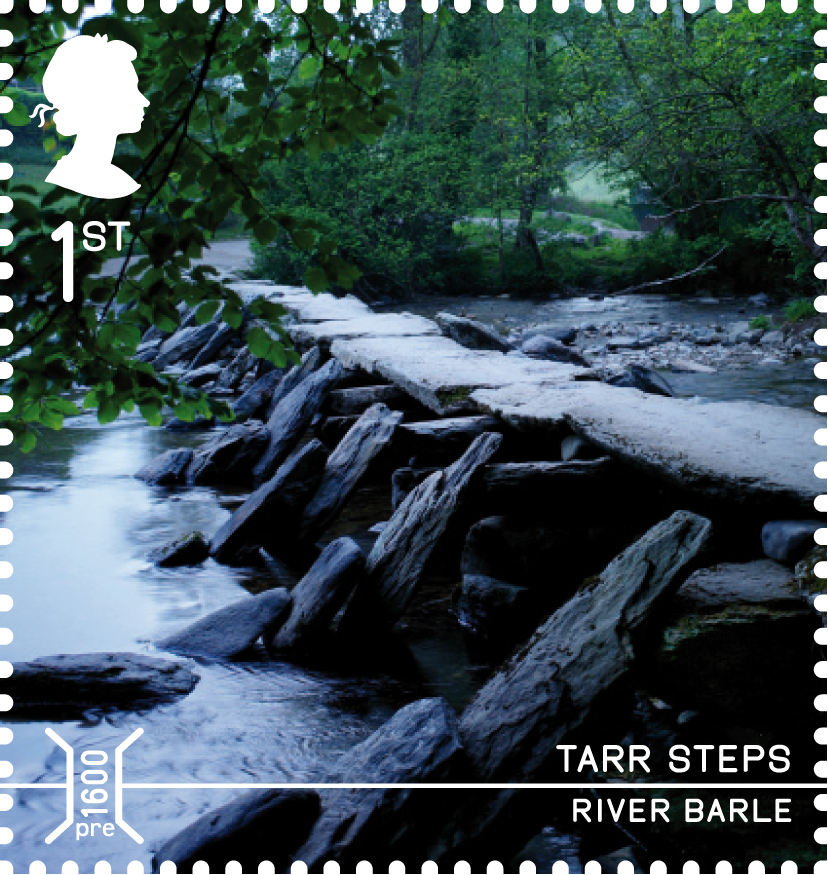 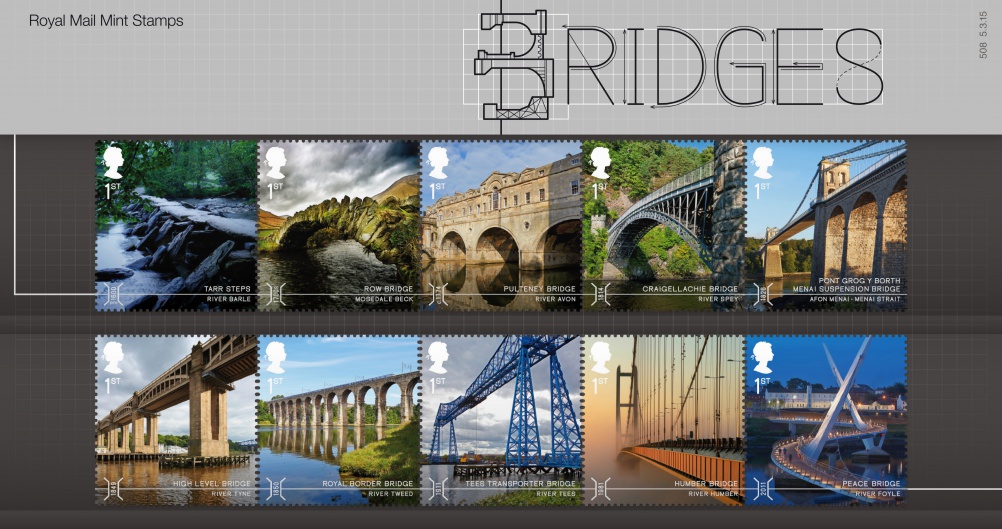