Moving Brands says it was approached to work on the rebrand after Housing saw some of its previous work online.

The consultancy was appointed in February 2014 and tasked with creating an identity that could support Housing’s ambition and rate of growth. Housing chief executive Rahul Yaday says: “We wanted to shake up the world of real estate, so we started by shaking up our brand.”

The new identity features a “Look Up” symbol, which Moving Brands says represents both a house and an arrow and “invites everyone to look up”.

Moving Brands says the symbol “shares the DNA” of the Housing wordmark, with both featuring rounded corners and acute indentation.

The symbol is also integrated into the word-mark – with the shape embedded into the “H” of the Housing logotype.

The colour palette aims to be “brave, striking and full of optimism”, according to Moving Brands, while the illustration style incorporate the 90º angle principle.

The new branding uses bespoke versions of typefaces Frank for print and Din for digital. 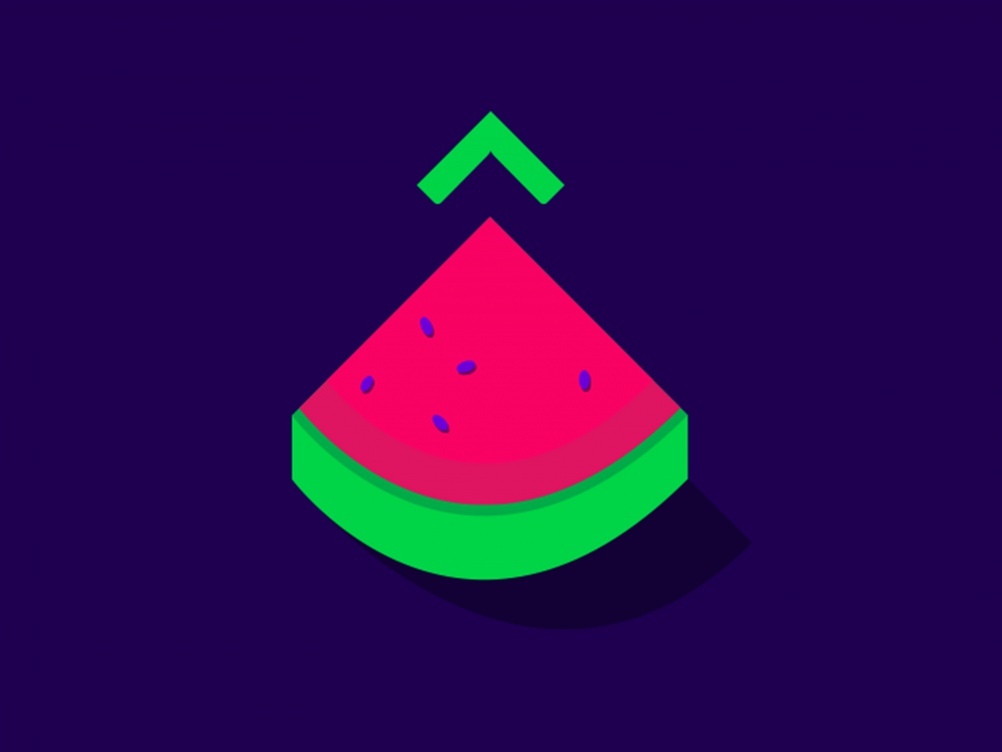 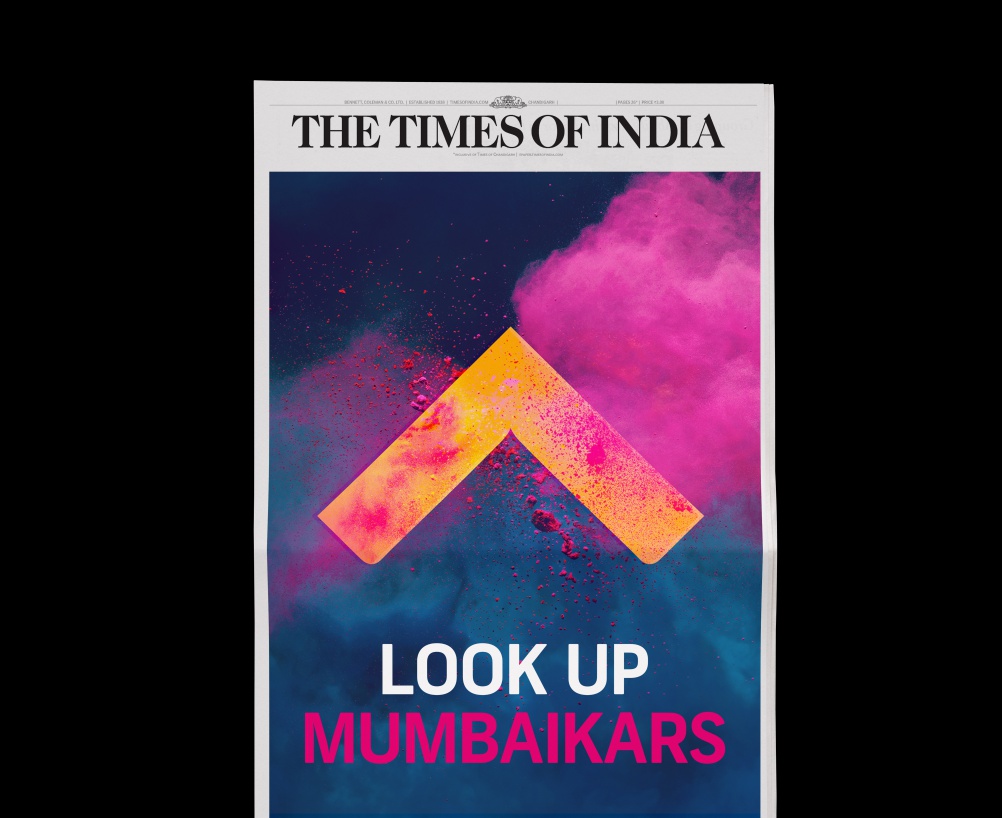 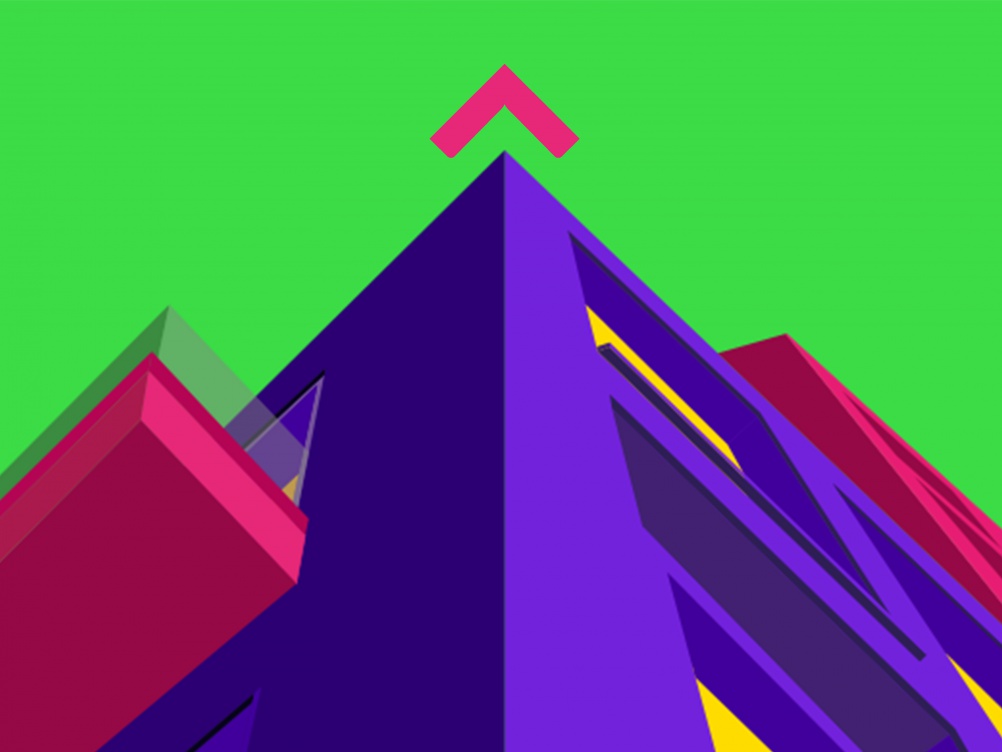