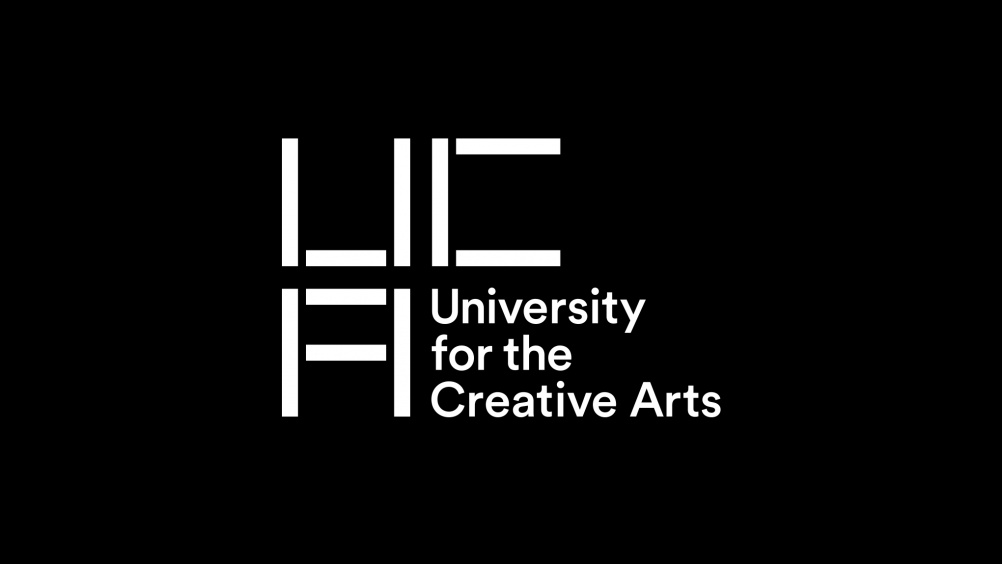 Spin has rebranded the University for the Creative Arts by designing a scalable and modular stencil-based identity system.

University of the Creative Arts comprises four campuses – Canterbury, Epsom, Farnham and Rochester – which specialise in design and creative subjects.

According to UCA director of marketing Andy Blair, Spin came through a competitive process and was asked to “consider the capacity of UCA to be creative in the market and the capacity to recruit students, to redefine UCA’s position as the second largest provider of creative courses and to reimagine what creativity might look like”.

A research phase with all stakeholders showed that “creativity in all its forms” and a desire to deliver a meaningful student experience lie at the heart of the brand, although there was no affection for the existing identity which was seen to be “corporate, dated and deadly dull” according to Spin.

With “creativity” and “making” front of mind, a visual language was created that would be familiar to graduates and architects – stencil making.

Spin says: “It was from this seed the identity grew.” The stencil shapes are modular and can be built on infinitely. “Its creative potential has no end and can be developed year on year.”

Blair says a set of guidelines is being finalised at the moment. “There’s an inherent creativity in the design which encourages students and staff to play with it.”

Blair adds: “It was important to make sure the guidelines do not stifle the potential of the brand. We can scale it up or down if it needs to be corporate, academic or creative – there’s a lot of flexibility.”

He says: “A lot of university brands are a key master lock-up and a strap line – they’re fixed entities – but I feel like we’ve really done something different here.”

The new look is rolling out now. It is live on the UCA website and will be used at educational exhibitions over the coming weeks in the UK, Spain and Indonesia.

UCA animation from Spin on Vimeo. 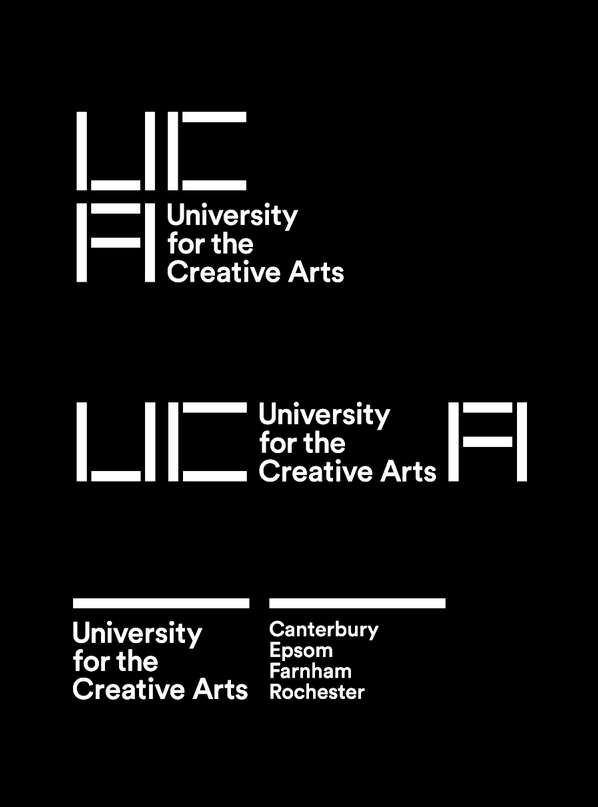 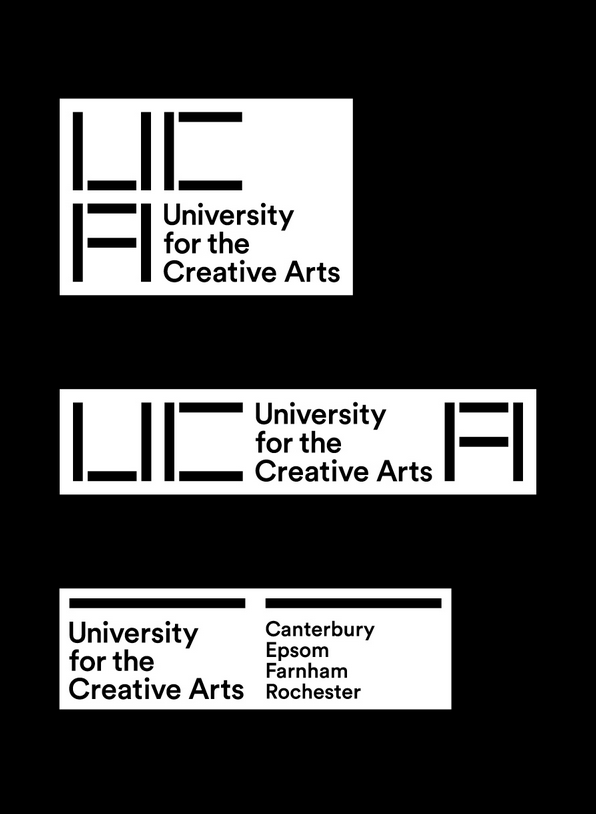 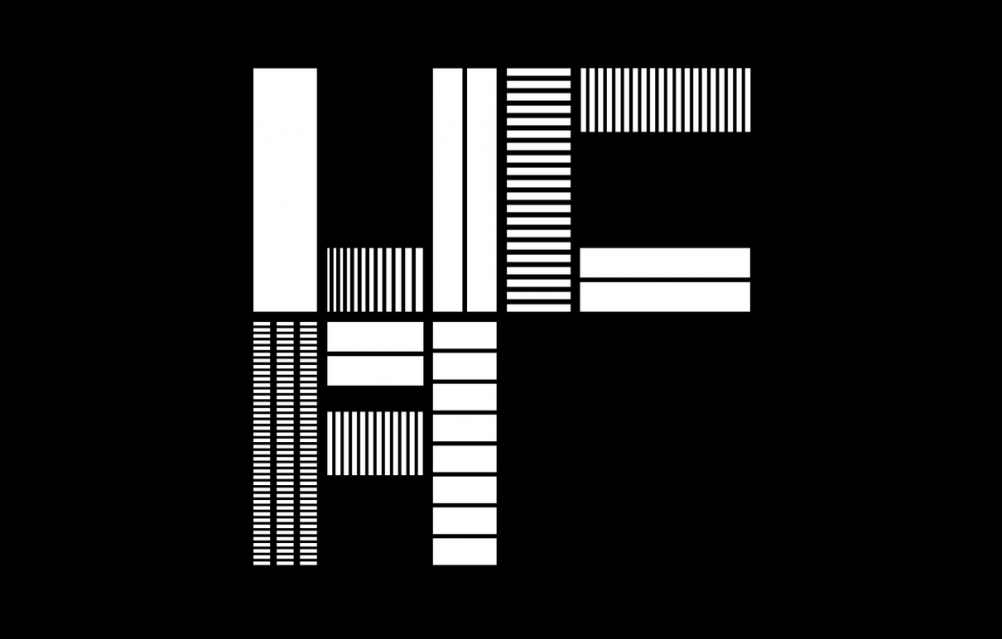 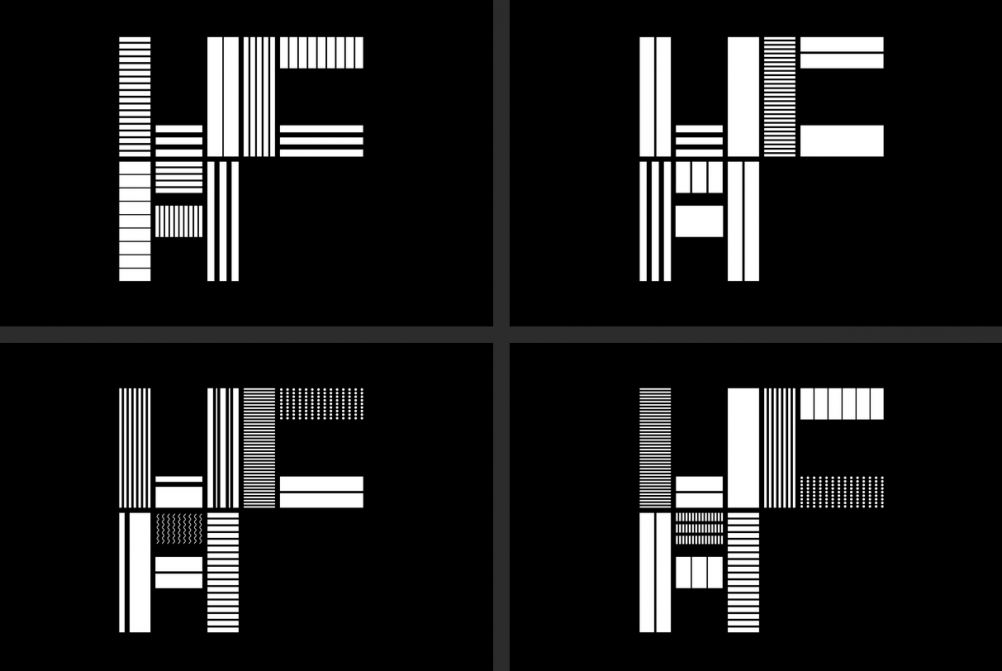 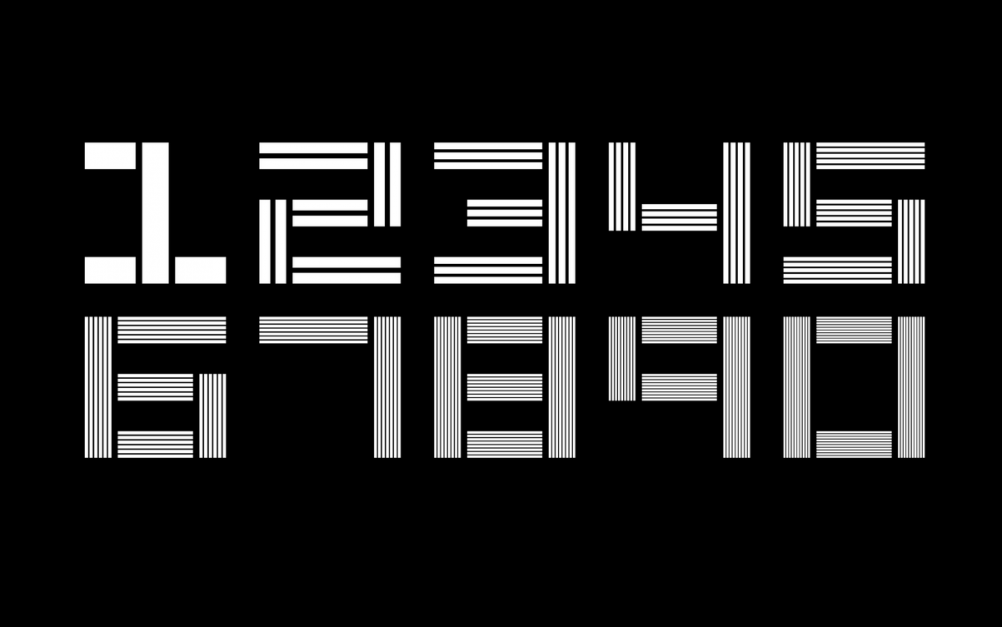 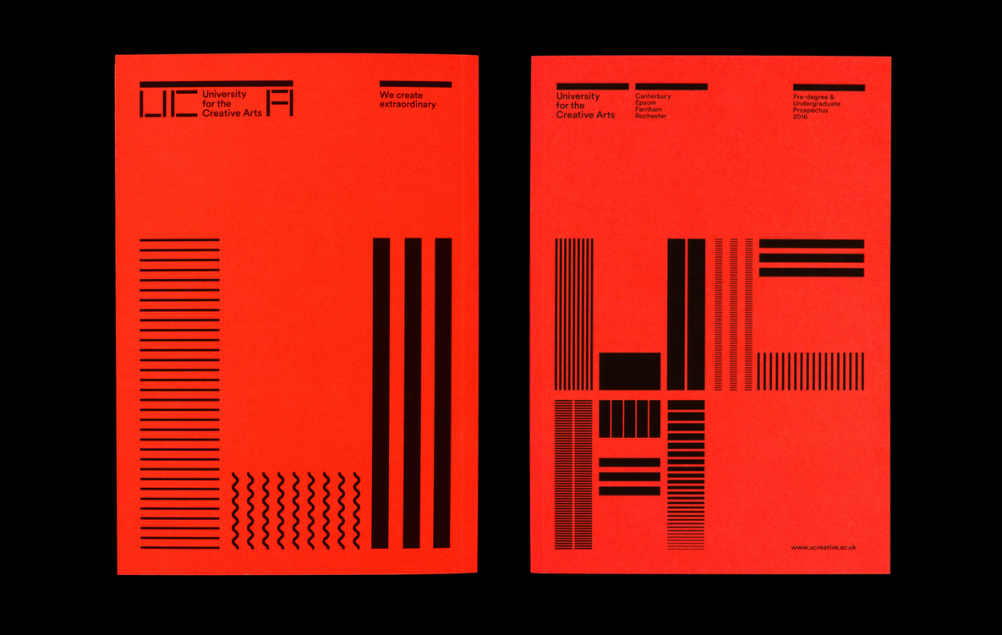 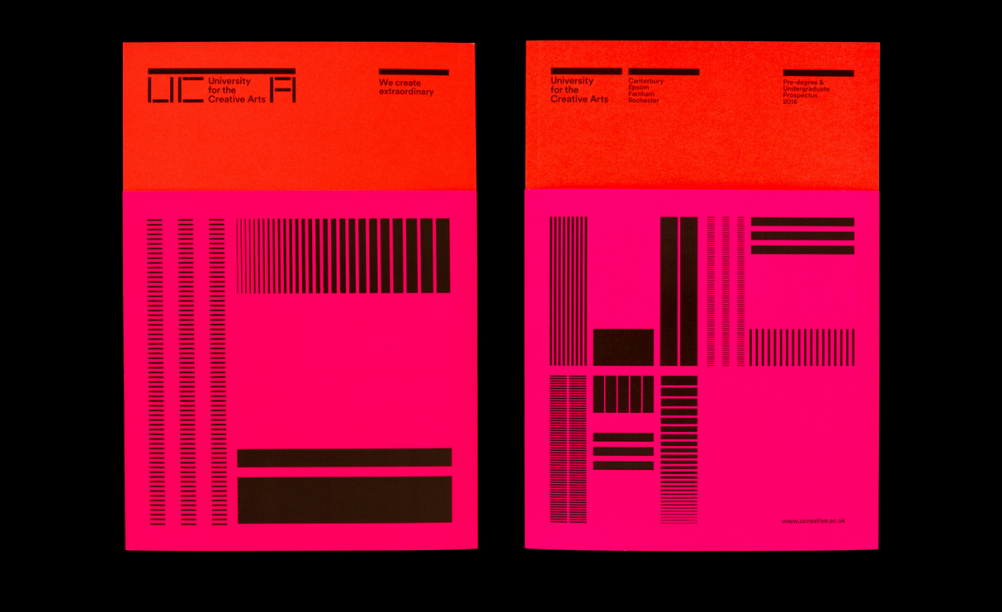 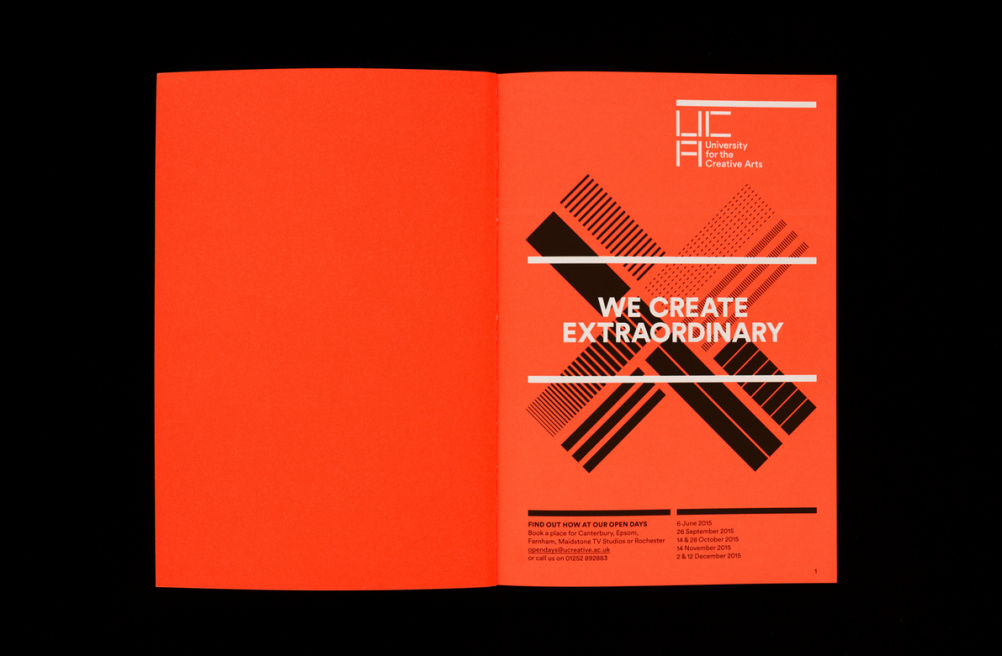 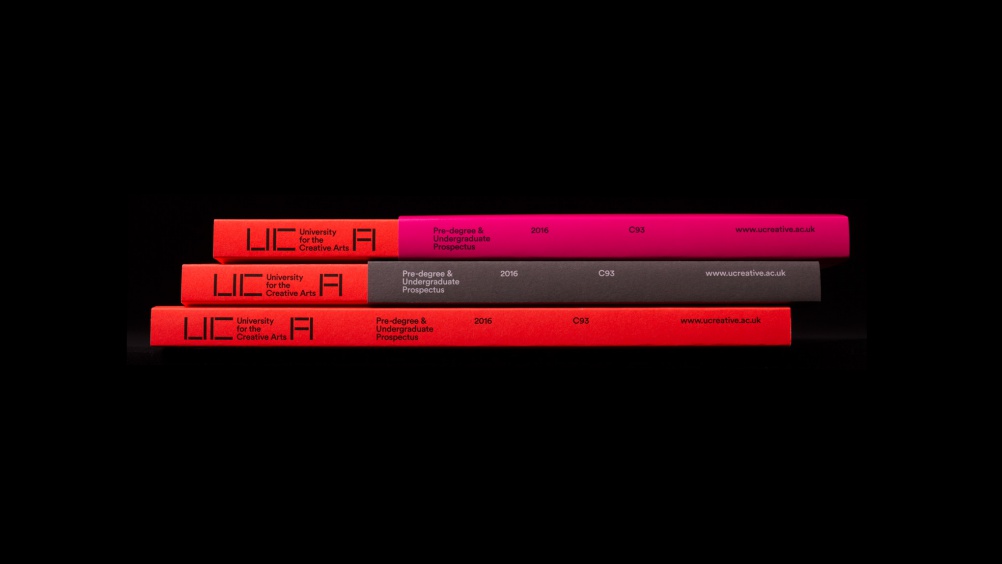