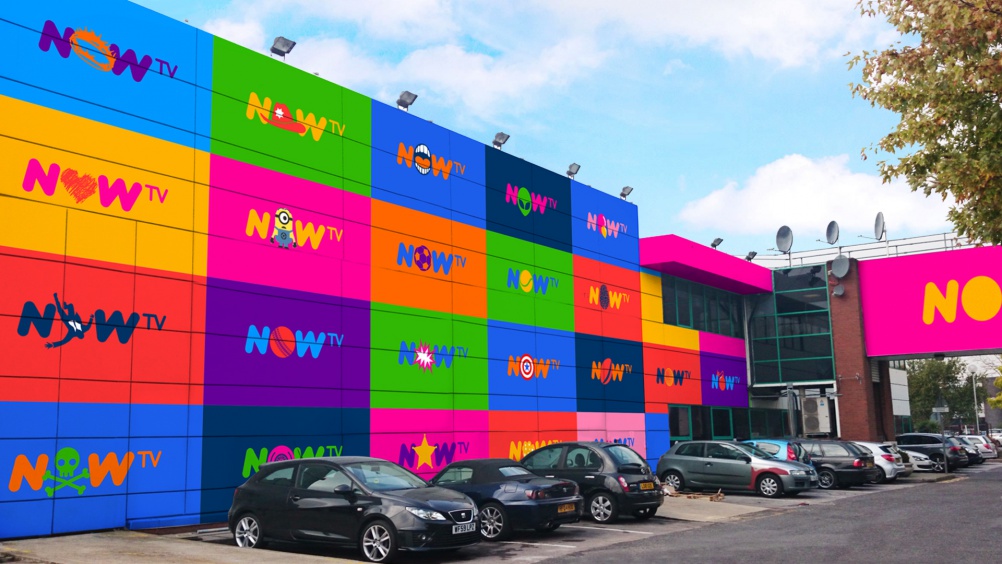 Venturethree has created a new identity for online TV streaming service NOW TV, which was set up by Sky.

This is the first rebrand of NOW TV since the service launched in July 2012. Venturethree strategy director Liam Hamill says: “Previously it was very linked to the Sky masterbrand – now Sky is looking to be more of a multibrand proposition.”

Hamill says the new identity is based around the brand proposition of “all the great TV that you want, with none of the stuff you don’t”.

He says: “We wanted to make the identity feel exciting and vibrant and have a Poppiness to it. We wanted to make it look like a disruptive challenger and also make sure it doesn’t cannibalise Sky.”

Hamill adds: “We’ve done a lot of work on the Sky masterbrand and it now looks very premium and world-class. Brands like Virgin Media are also in that space, so for NOW TV we wanted to create something a bit more fresh – a little bit different and unexpected.”

The new identity features a rounded logo and bright colour palette. The “O” in NOW can be used as a device featuring icons such as tennis balls or open mouths.

It can also be used to highlight Sky content such Mad Men.

Hamill says: “This is quite a subtle way of showing the amount of programmes that Sky has that you can access through NOW TV.

“It’s about creating an identity that has personality, but that reassures people that they can still watch Game of Thrones and Premier League Football.

The new identity is rolling out in a campaign created by WCRS that focuses on “digital magic” and aims to show that “NOW TV is a bit like magic as it creates instantaneous transformations and combinations”. 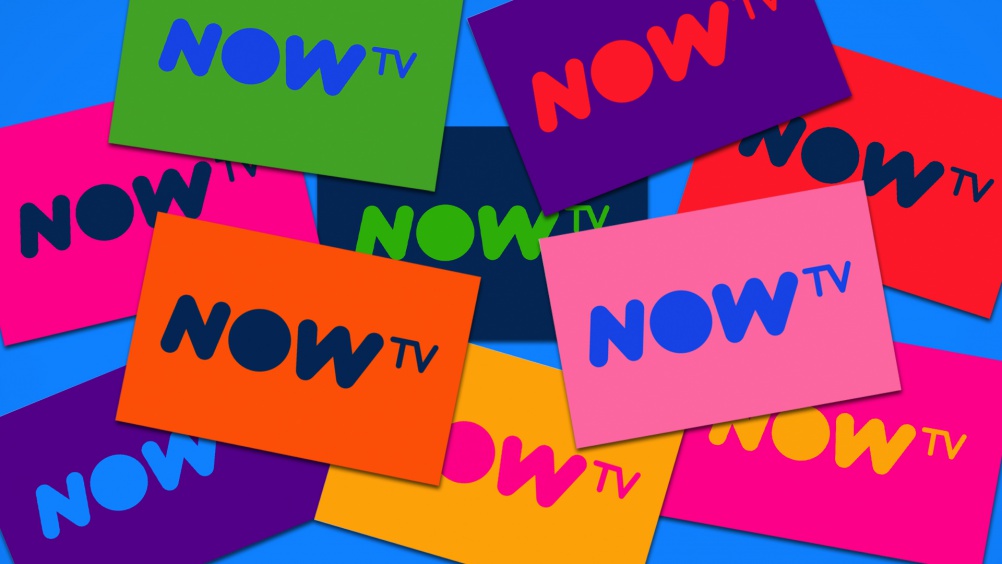 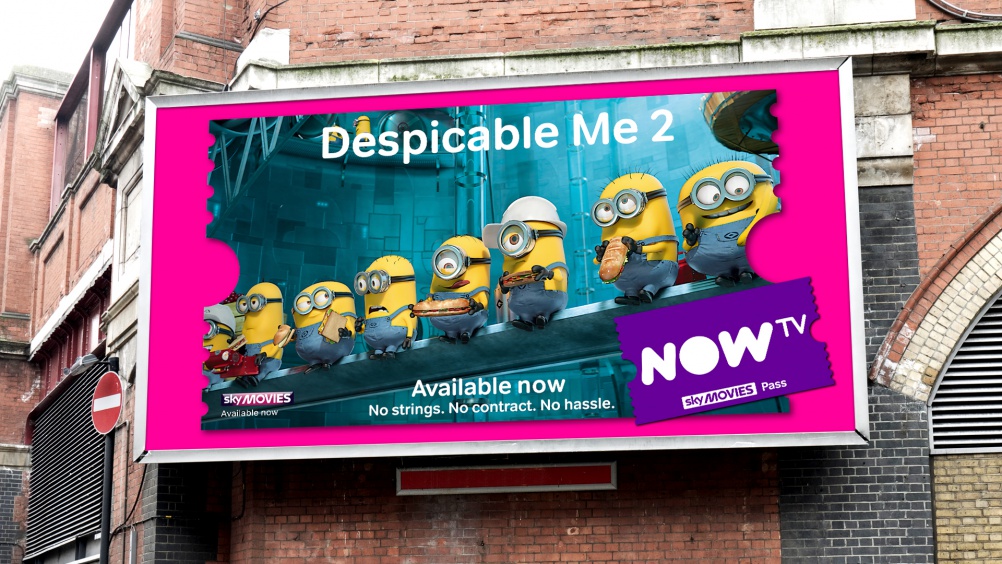 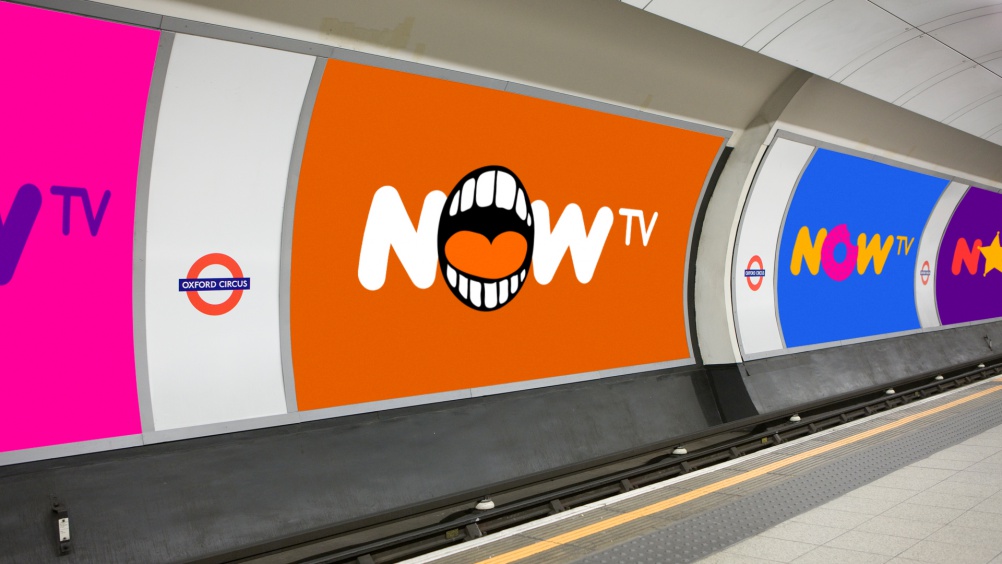