With the aim of depicting young girls in their dream careers, the Malala Fund – the non-profit organisation founded by Nobel Laureate Malala Yousafzai – has teamed up with Congolese-Angolan illustrator Joelle Avelino.

The team has worked with girls from across the world, including those from Brazil, Pakistan, Iraq, Ethiopia and Venezuela, to visually represent their life ambitions. The output of the project will then be featured on the organisation’s “by girls, for girls” digital publication and newsletter Assembly.

Across the series of animated illustrations, Avelino has depicted girls ambitions ranging from animal rights advocacy, to structural engineering. 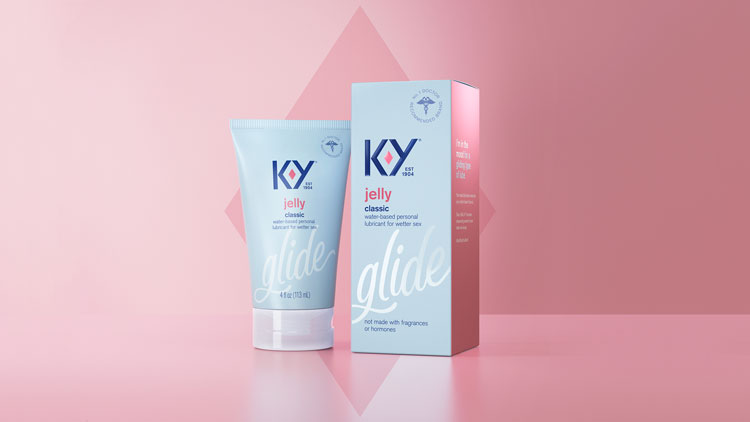 Looking to “champion female sexual empowerment” in a category that is predominantly targeted at men, Design Bridge New York has redesigned US lubricant brand K-Y.

The focal point of the new packaging, which can be found across a range of the brand’s products, is a stylised depiction of a ruby, chosen as a “strong symbol of female sexual power”.

Aiming to get away from any “medical” connotations, the ruby is supposedly “a celebration of the vulva and a symbol of uncompromising passion and enjoyment”.

To date, no country in the world has achieved gender equality, so we imagined one! Join #GenerationEquality for a tour of the bustling capital of Equiterra. #IWD2020

The world of Equiterra depicted by illustrator Ruby Taylor is one free from stereotypes and gender-based violence, one that puts climate action and inclusivity at the fore of public debate. It even has a Toxic Masculinity Recycling Plant.

The colourful map created by Stone aims to highlight the fact that back in 1995, 193 countries came together at the Fourth World Conference on Women and pledged to achieve gender equality, but still 25 years on no country has accomplished this goal.

In the run up to International Women’s Day on 8 March, Un Women will be sharing a different “neighbourhood” of the country, in order to signpost the different issues that still need to be resolved in the fight for gender equality.

London-based Animade has created a series of animated GIFs to get people talking about moods and periods. The project is in collaboration with Bloody Good Period, the organisation that supplies menstrual products for asylum seekers, refugees and others who can’t afford them.

The five 3D animations feature uteruses that are all dealing with the mood swings associated with periods, ranging from sleepiness and anger, to sadness and hunger.

“We landed on a character inspired by the uterus, not just because of the amazing power of this organ, but we also felt it would be a relatable way of representing what one can experience during a cycle, especially with this lively and expressive character,” said the studio on Bloody Good Period’s Instagram.

Designers on International Women’s Day: “We need to address imbalance all year round”