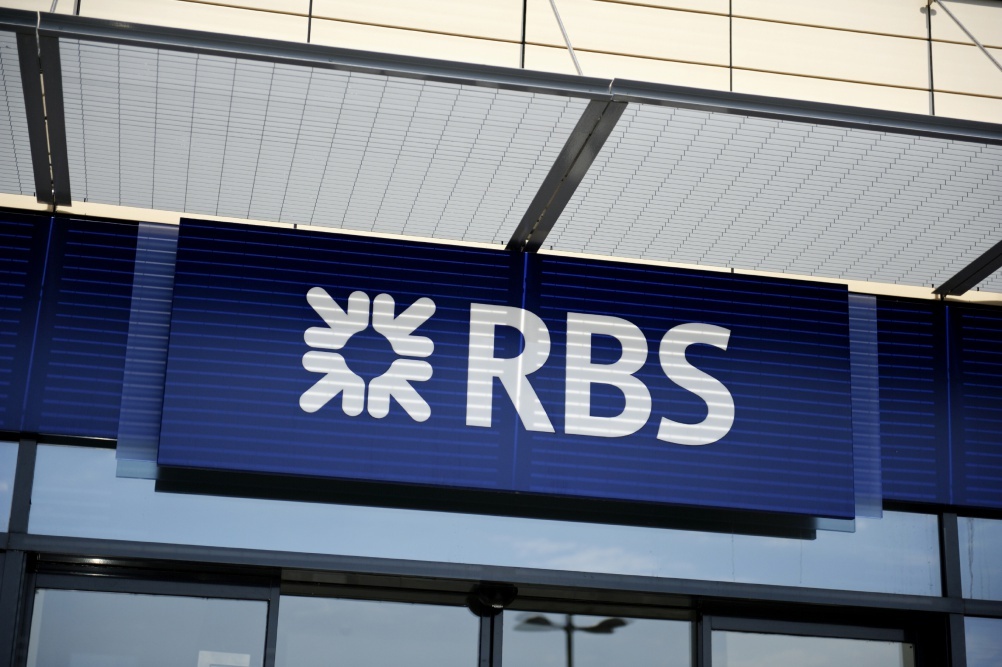 The RBS brand is set to vanish from high street banks and separate branches into different brands, as it feels it is “no longer a global bank”.

The Financial Times reports that “RBS” will be rebranded as Royal Bank of Scotland across its 200 branches based in Scotland.

Natwest, a subsidiary of the RBS Group, will remain the main brand for RBS based in England and Wales, with 1,000 branches across these regions.

300 branches will also be rebranded as Williams & Glyn, another subsidiary brand of RBS, which was first formed in 1970.

The consumer-facing rebrand will follow the refresh of RBS’ corporate identity into a lower-case rbs logo, which was announced in 2015.

The change in names follows a government bail out of £34 billion after the bank filed losses of more than £24 billion in 2008.

David Wheldon, chief marketing officer at RBS, says that the brand is now trying to shake its “global” image.

“We are no longer a global bank with global ambitions to be the biggest,” he says. “We are now a UK and Ireland-focused bank with a strong bank of brands, and an ambition to be the best bank for customers.”

While the implementation of different branding including the Williams & Glyn name was expected for December 2017, RBS filed a statement last week saying that this may not be the case as “the timetable to achieve separation is uncertain”, as the “overall financial impact on RBS is now likely to be significantly greater than previously estimated”.