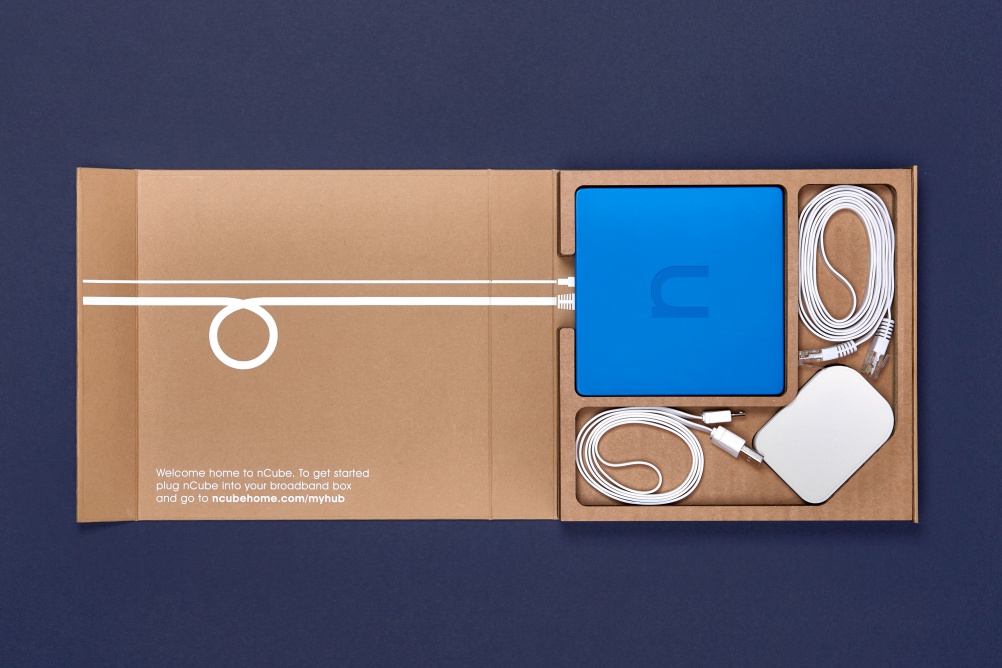 A new device that controls multiple wifi-based connected home products has launched, and aims to “distinguish” itself from internet routers with its bright blue design. 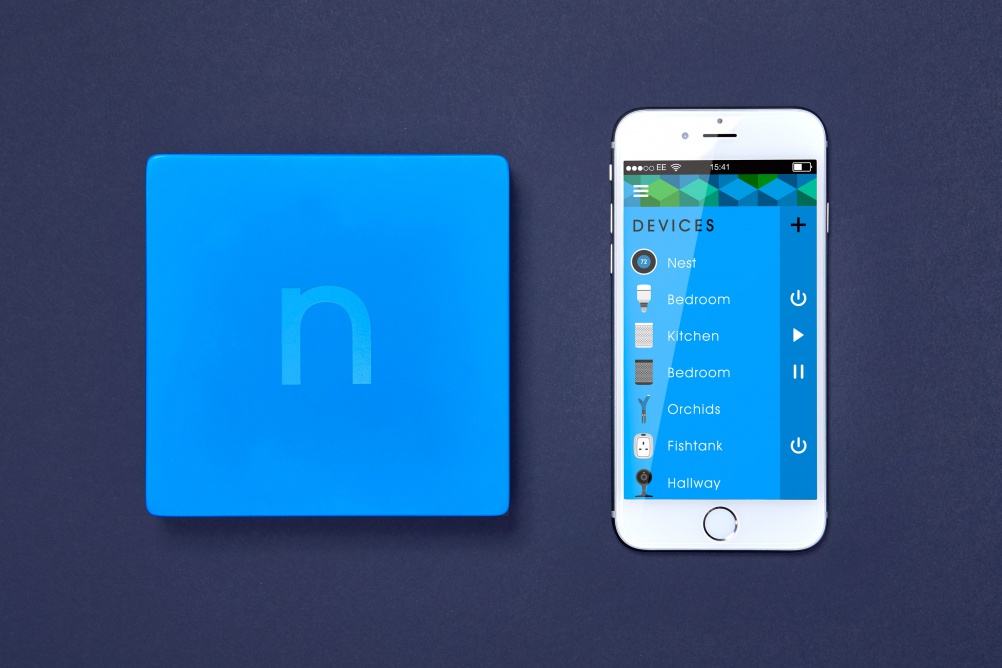 Designed by consultancy Map, nCube is a physical box with an accompanying app, and can control connected products in the home such as the Nest thermostat, Sonos speakers and Philips Hue lighting, which allow for on/off automation.

Paul Wolfson, senior designer at Map, says that, alongside the ability to automate heating, lighting and other services with one device, nCube can also “increase security” by connecting motion sensors with light bulbs, for example.

He adds that ones of nCube’s “key selling points” is that it works on a local network rather than via wifi, or “the cloud”.

“There are loads of automated products, but they require an internet connection,” he says. “This means you also need to trust the person providing that service with your data. NCube requires wifi initially when setting up, but not after that.” 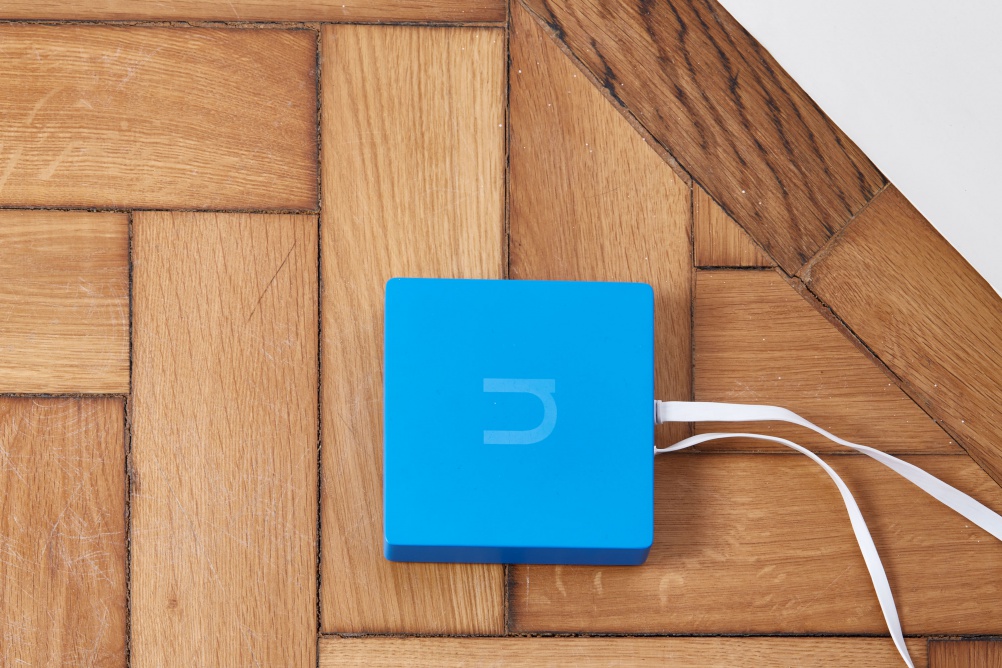 The device is a blue cube with a lowercase “n” printed on it, which aims to be a “simple and distinctive” hub. 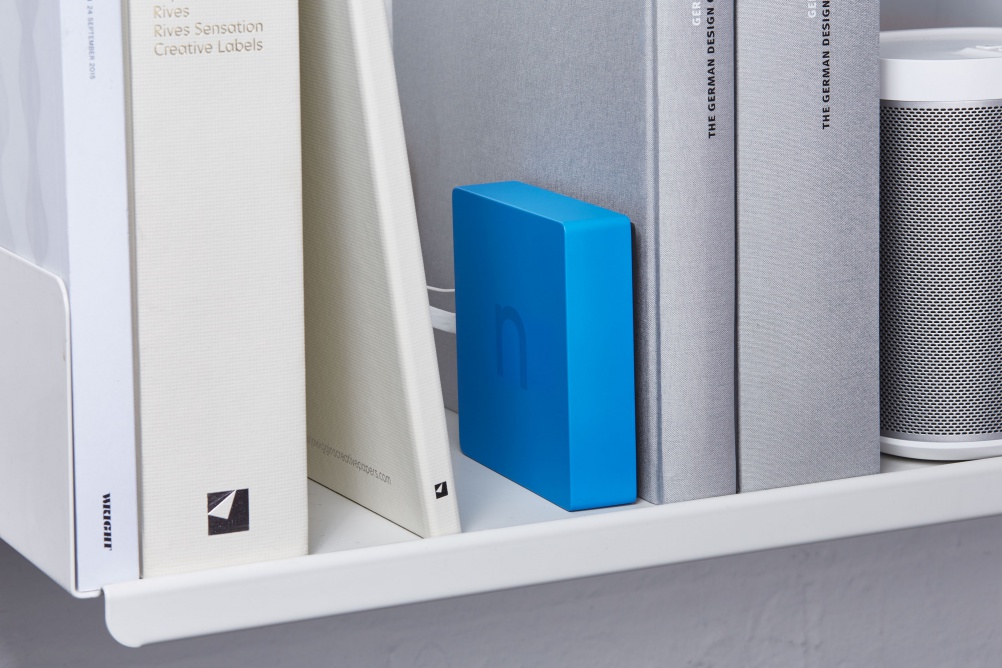 “Because nCube is tethered to the broadband router, you can’t really control where people will put it,” says Wolfson. “We thought a square cube would be a simple way to make sure it works in lots of different places, such as under sofas, desks and on shelves.” 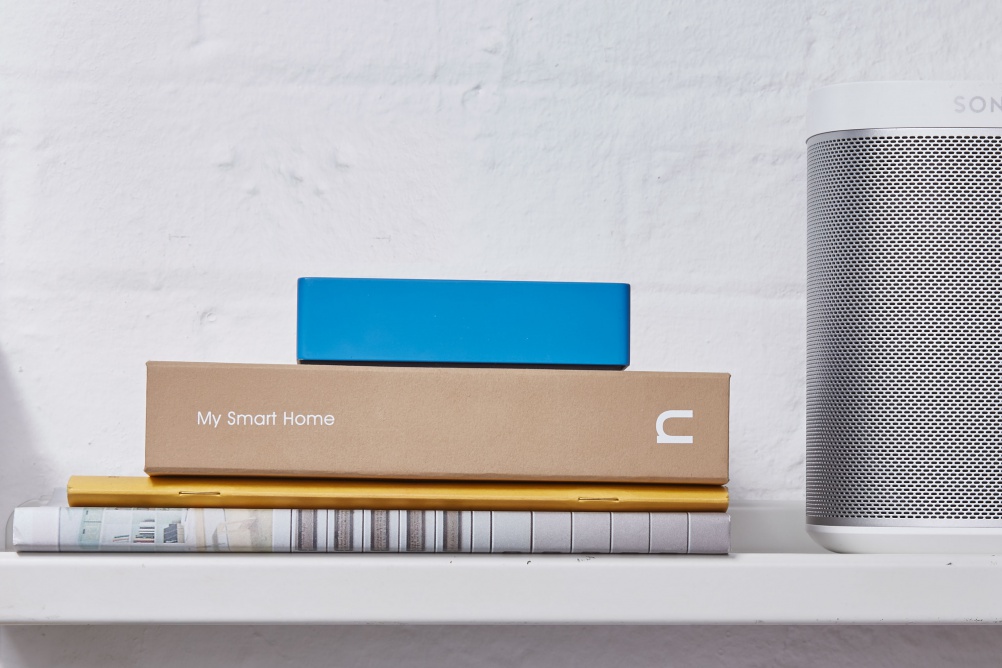 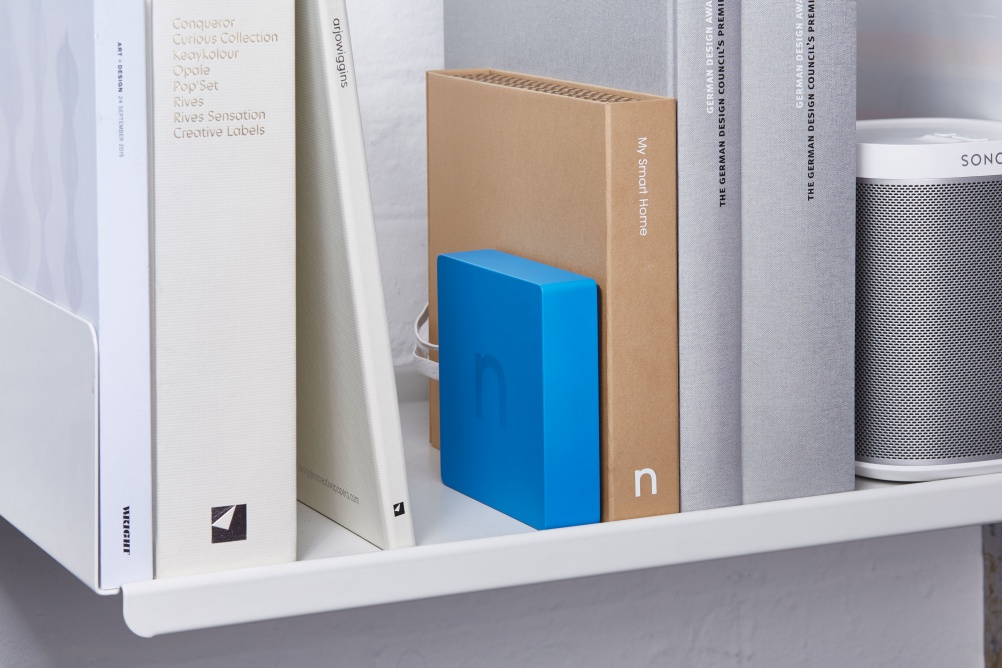 He adds: “If you look at products in this area, like internet routers, they’re generally all ubiquitous black and white boxes. We wanted there to be a distinction between nCube and these other boxes, and show that it’s controlling them rather than one of them.” 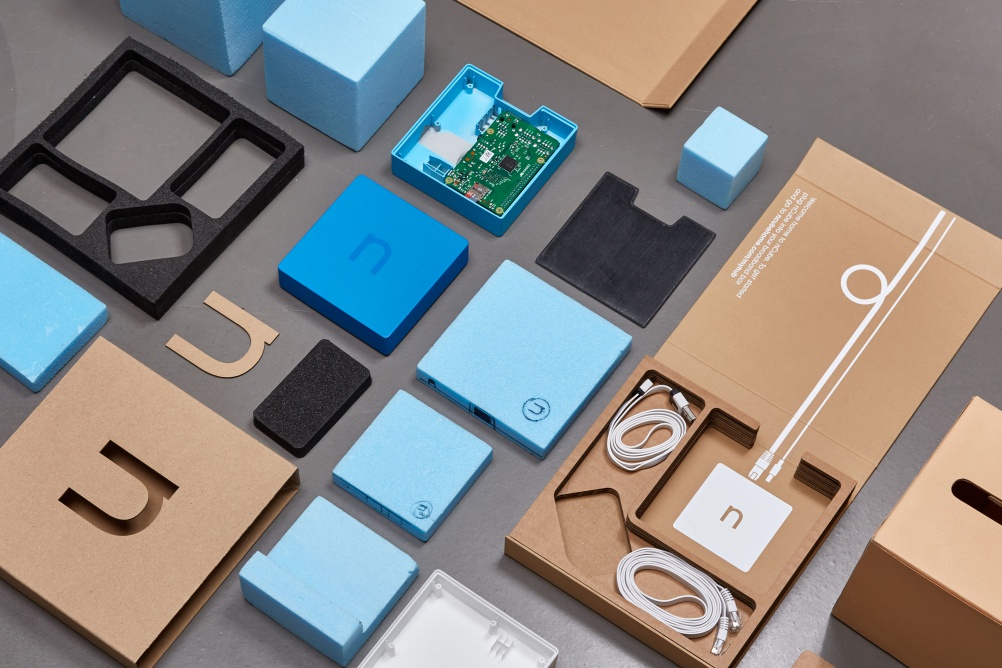 Alongside the device and accompanying app, Map also designed the packaging and worked on the branding and marketing collateral. 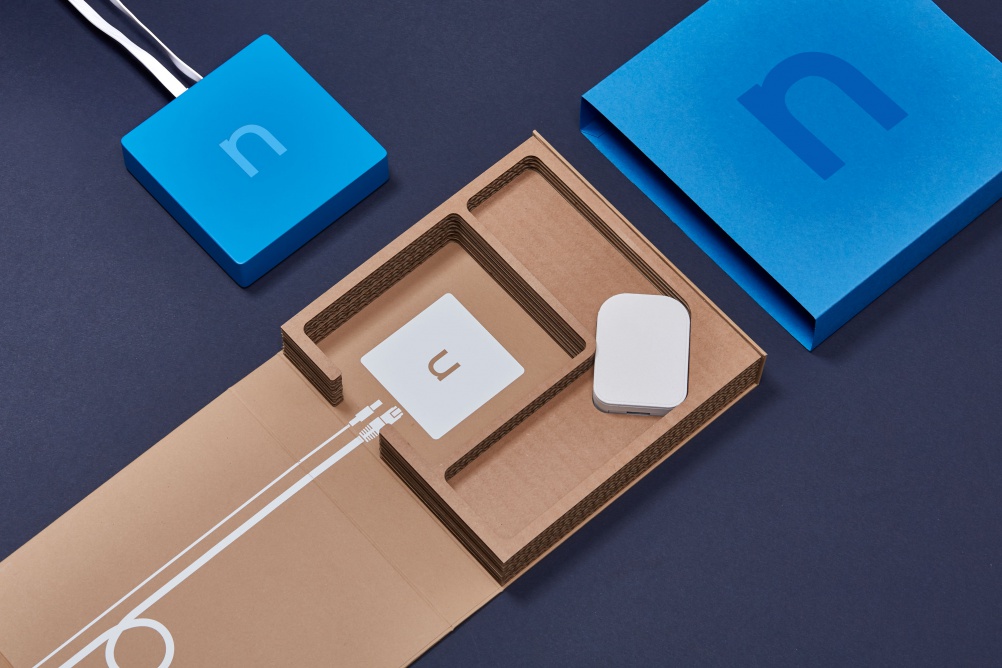 NCube is currently undergoing a Kickstarter campaign to promote the product, where it is attempting to raise £25,000 from funders.

The product will go to market in February 2016, at an expected retail price of £139. There will be a discount for Kickstarter backers.

Blackberry launches Priv smartphone – it still has a keyboard