London Transport Museum is set to open its new London by Design gallery, a permanent space showing how London’s transport is “one of the world’s most enduring examples of brand identity and a world leader in transport design,” according to the museum.

The space has been designed by consultancy Norton Allison and is curated by the museum. It promises to show many “never before seen” items from the 1900s to the present day.

London by Design will tell the story of how “British art and design have become deeply and inextricably bound with London’s transport network,” according to the museum.

The exhibition begins with the stories of Frank Pick and Lord Ashfield, who were behind many of the early 20th century commissions. It was they who commissioned the Johnston Typeface and the London Transport roundel.

Other sections of the exhibition include maps, vehicles and maquette fabric, designed environments and poster art.

It is the first of several to roll out and has been branded by Holmes & Marchant. The South Kensington store, located in 8 Station Arcade, will soon be followed by more at Piccadilly Circus and St James’ Park. 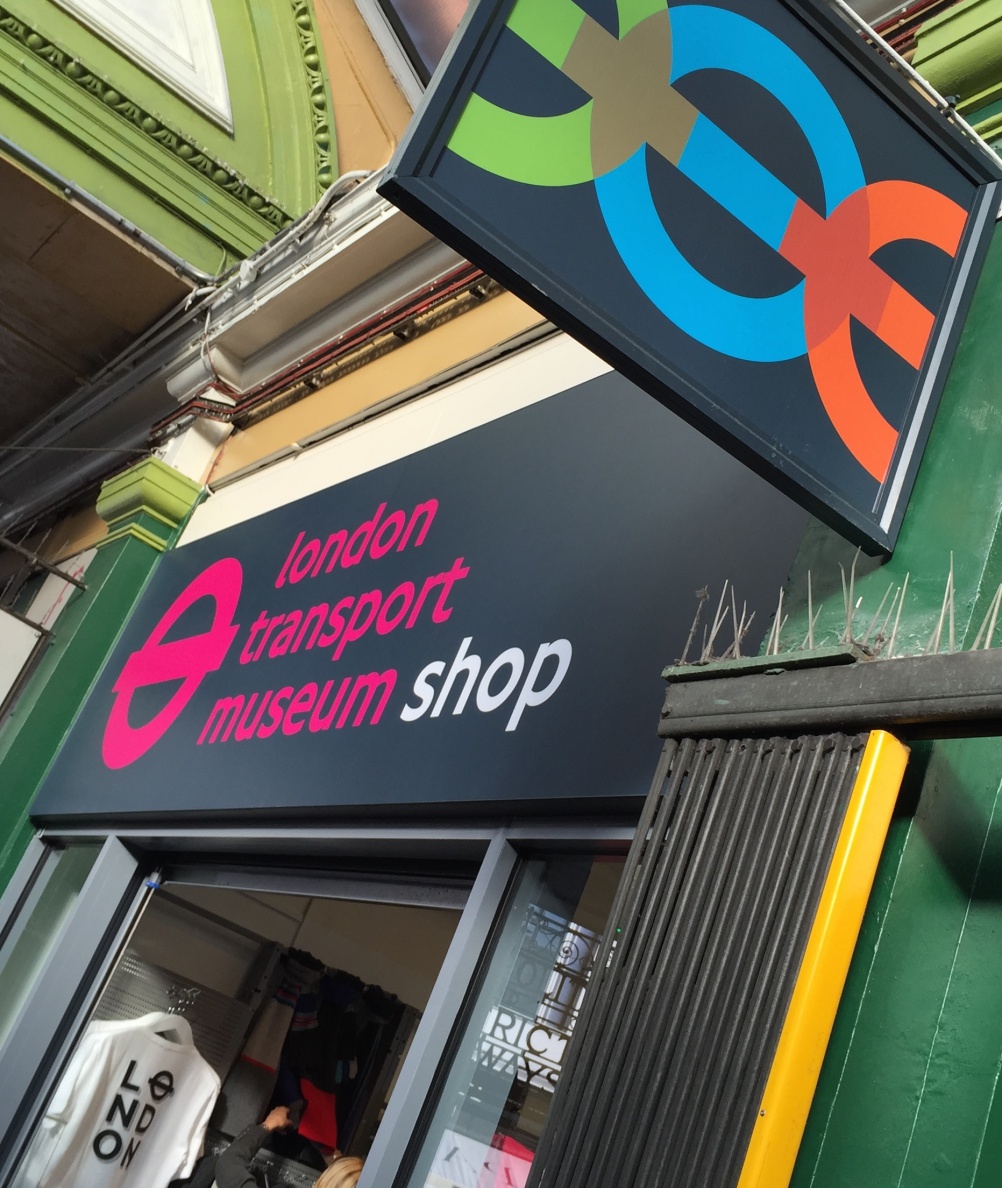 Made in Place has designed the interiors concept and says it looked to create a cost-effective and simple solution that could house a “colourful, diverse and complex” product range.

A cash desk featuring a large magenta version of the London Underground roundel is one of many bespoke elements within the shop, which have been designed in a modular way so that they can outlive the pop-up space and be used again elsewhere.

Tablets are fixed to a mid-floor fixture so customers can browse the entire collection of posters and products, which might not be available within the store. 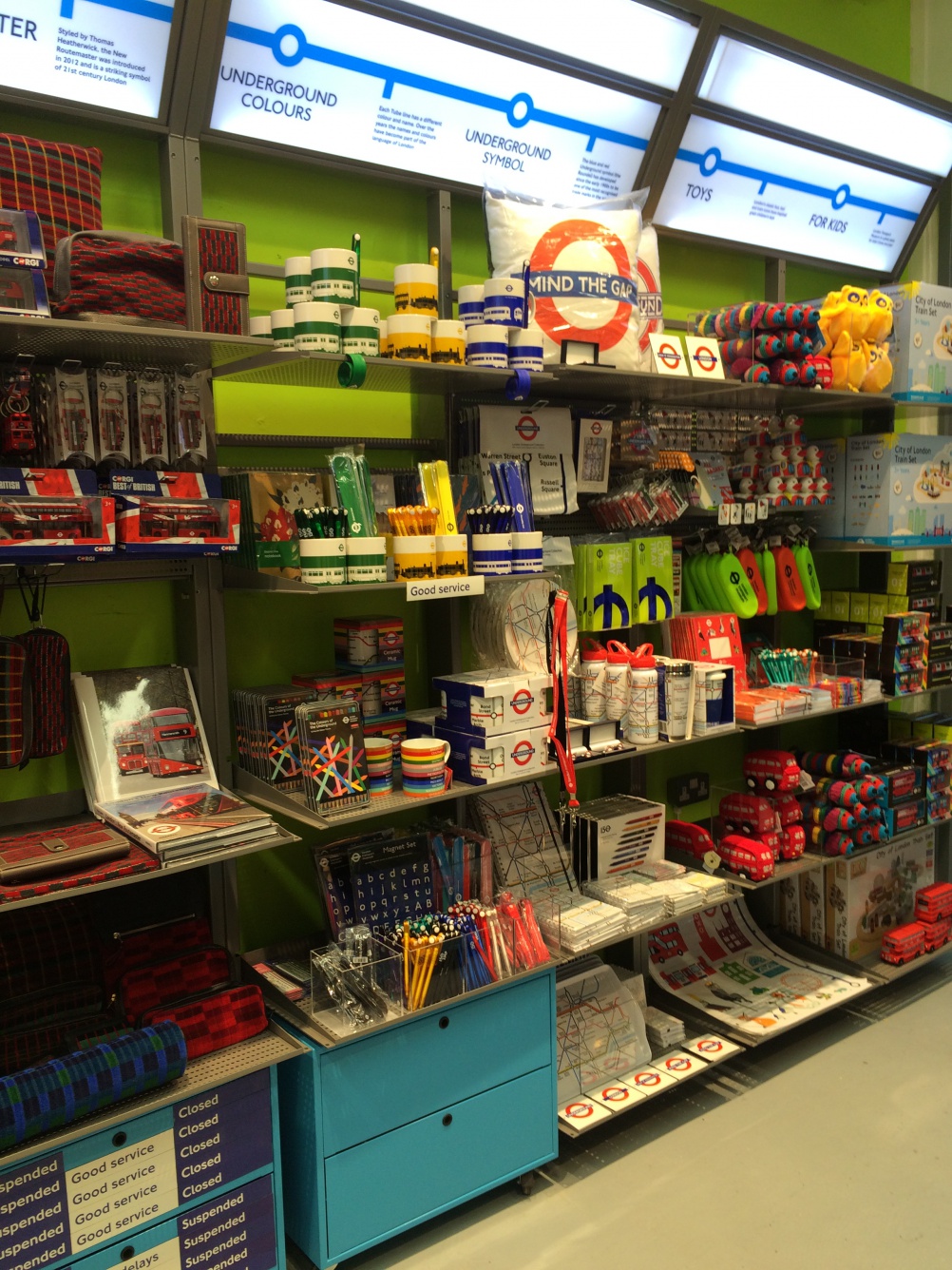 Made in Place managing director Ken Wingate says: “With pop-up retail worth well over £2 billion to the UK economy, we’re experiencing increased demand from our clients to produce pop-up stores that echo the same brand message, personality and values as their larger high-street stores.

“For us, this project was about capturing the fun side of the London Transport Museum brand and presenting it as a pop-up with a powerful impact.” 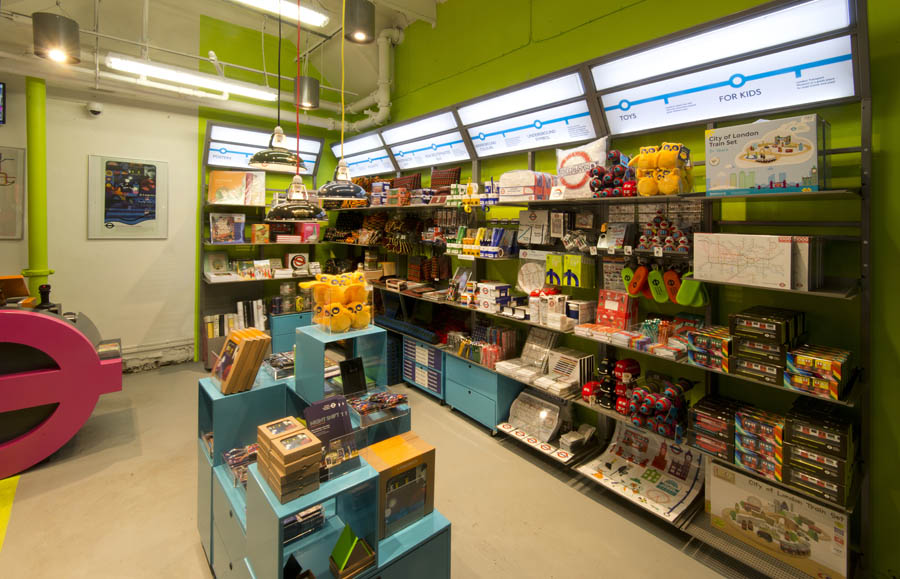 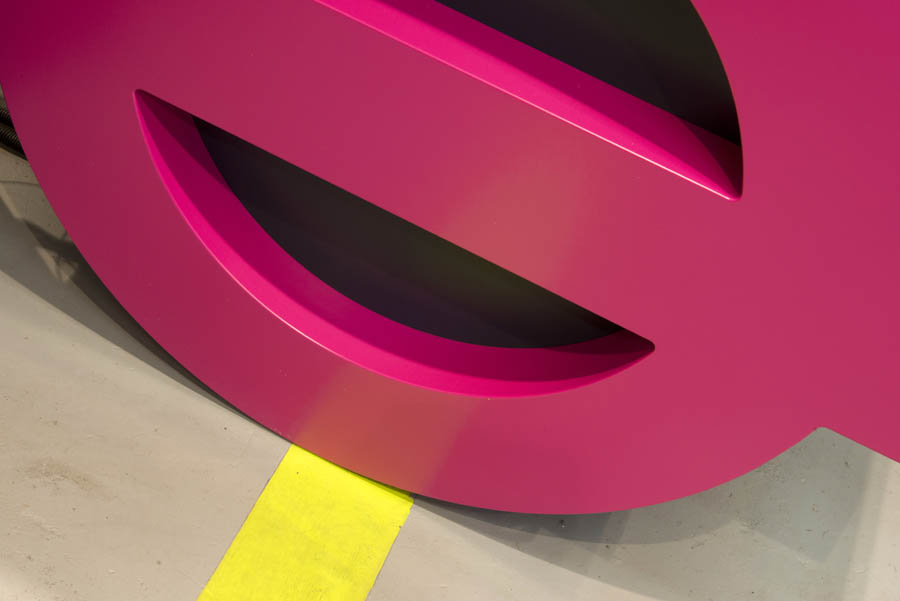 Ernit – a digital piggybank (with a light-up snout…)