Studio Blackburn has designed the identity for the Sunderland Future Living Expo to represent “the city’s determination to look to the future”.

The Sunderland Future Living Expo will take place in 2023. The event aims to explore how the world will be living in the future, with a focus on greener and smarter housing area development.

It will take place on the site of the Riverside Sunderland neighbourhood, a district currently under development by the city council. In the run up to the 2023, a series of themed events will take place. 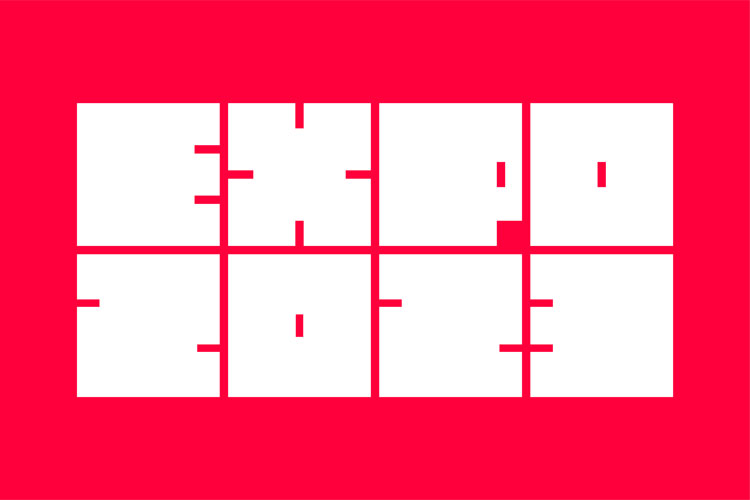 Studio Blackburn founder Paul Blackburn has worked with Sunderland City Council on various projects over the past 10 years. The aim of this latest project was to ensure the expo felt relevant to the issues being faced by the UK at the moment, he tells Design Week.

The studio was first tasked with naming the event. Blackburn says the Sunderland Future Living Expo title was settled upon because the team felt it important to include the city at the centre of it.

“The other words, Future Living Expo, are all very positive, and we wanted to situate Sunderland with them,” he says. 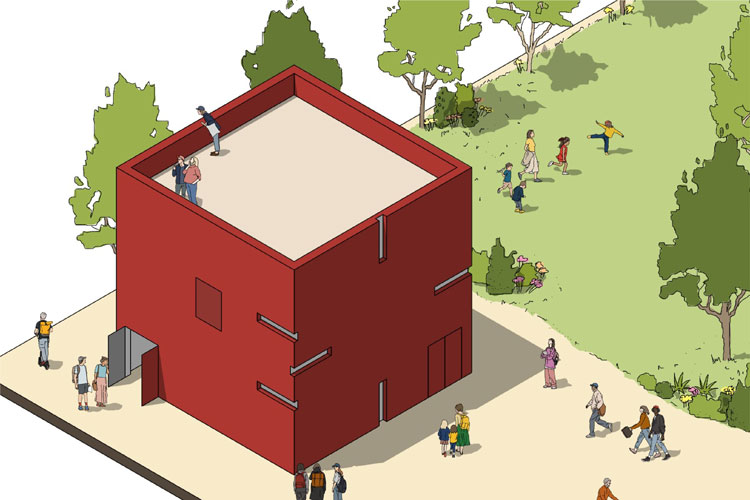 “Sunderland’s confident sense of self”

As a mining and shipbuilding city, Sunderland is dealing with various post-industrial challenges. Blackburn says the aim was to create a brand that represented its future.

“This is an event that people around the world will be looking to, and we wanted the identity to mirror Sunderland’s confident sense of self,” he says, explaining why a confident but approachable tone has been used.

For this reason, Blackburn says the studio chose not to focus on the past at all in the branding. Sunderland’s involvement in shipbuilding and mining, and its continued presence in the field of automotive innovation means it has always been technologically advanced, he says.

“The heritage of the city has always been at the forefront of technological advancements and now is no different, so we wanted it to feel contemporary.” 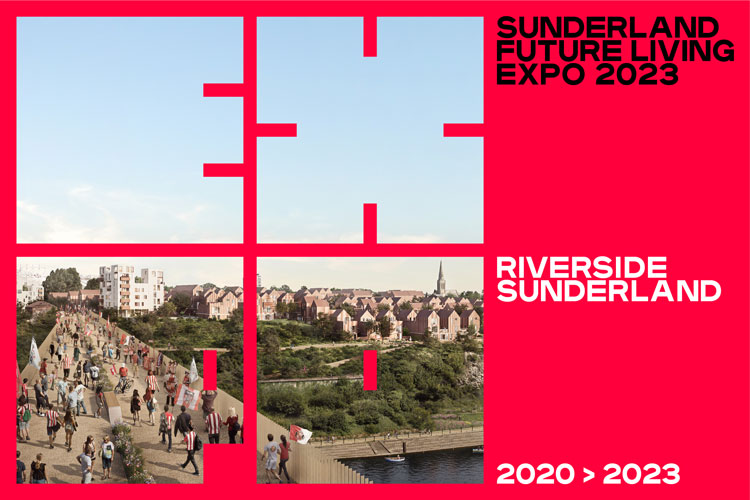 At the centre of the project is the expo logo, which comprises four “blocky” letterforms. The choice of logo was inspired by the blocks that make up neighbourhoods and cities, Blackburn says.

These letters have been designed to function also as a framing device. Blackburn says “as little as possible” has been removed from each letterform to allow the studio and event organisers to use the logo to “house pictures for different applications”.

“It will act as a kind of window into the future,” he says.

Alongside the logo and graphic identity, the studio has also developed the photography, animation, film, wayfinding and website for the event. The website, which launched last week, will be home to all the information and some events which will take place in the build up to 2023. 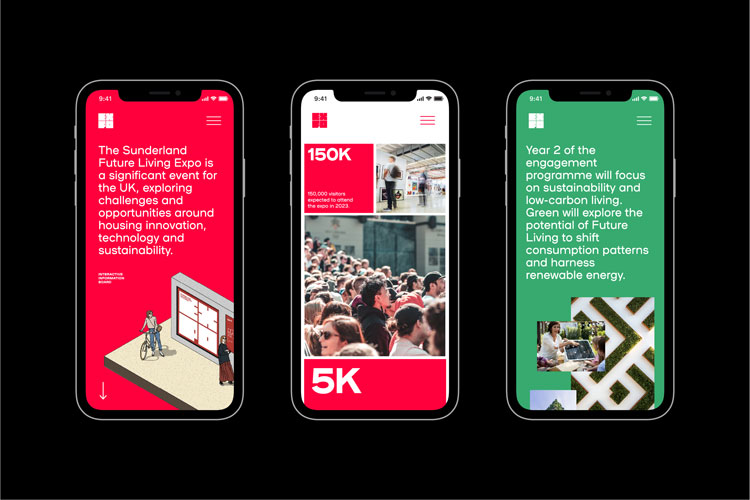 Funding opportunities for designers this winter