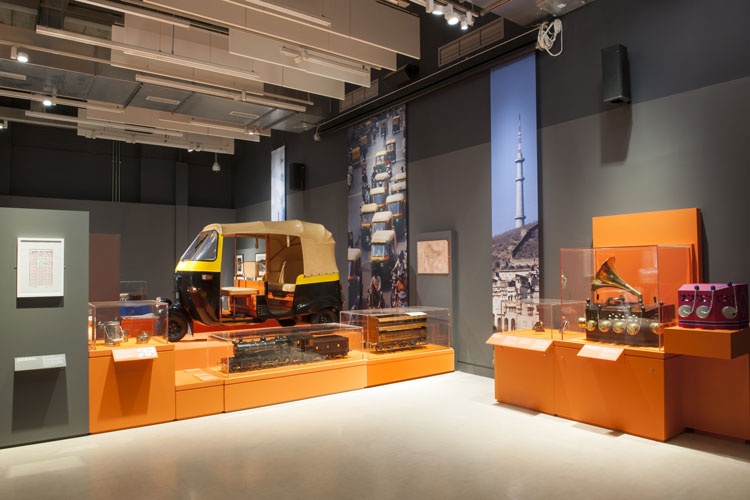 Update 2 March 2018: The Science Museum’s Illuminating India series of exhibitions, workshops and events has now been extended, and will run until 22 April 2018.

A prosthetic leg that allows the user to sit cross-legged, colourful 1930s adverts for one of the world’s biggest steel companies, and a manuscript featuring the oldest recorded use of the number “zero”. These are just some of the objects you will find at the Science Museum’s latest exhibition, Illuminating India: 5,000 years of Science and Innovation.

This year marks the 70th anniversary of India gaining independence from the British Raj. To mark the occasion, the British Council is hosting a year-long celebration of the long-standing relationship between the UK and India, with cultural events, exhibitions and other activities taking place in both countries.

As part of the celebrations, London’s Science Museum has chosen to highlight the Indian subcontinent’s contribution to global science and culture over the last 5,000 years. The museum’s Illuminating India series will see a number of events, including film screenings, workshops, panel discussions and live performances.

The highlight of the series is undoubtedly the Illuminating India exhibition, which tells the stories of famous Indian innovations and innovators in areas such as space exploration, mathematics, design, communication and engineering.

There is also an accompanying photography exhibition that traces the history of the medium in India, dating from its arrival there shortly after being invented in the UK in 1839, right up to well-known Indian photographers today, whose work tackles issues such as LGBT representation and mental health.

Both exhibitions have been brought to life by the Science Museum’s in-house design team, which comprises exhibition, graphic, lighting and audio/visual (A/V) designers. 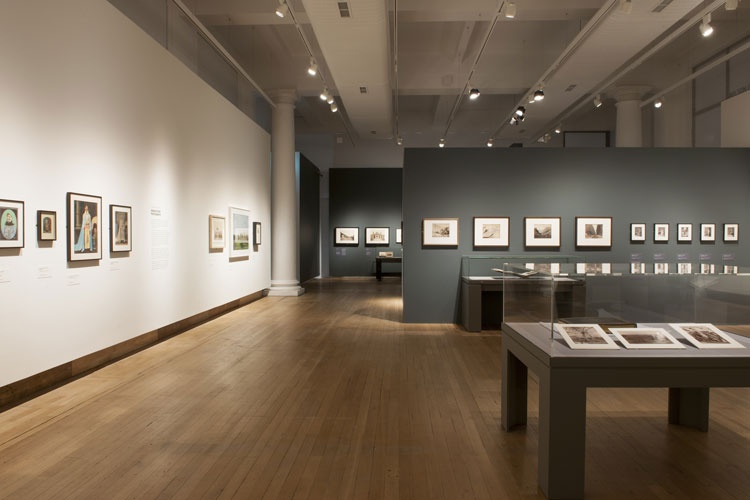 The photography exhibition has been given a light touch; the muted grey and white walls allow the 140 photos on display do the majority of talking themselves.

Meanwhile, the science exhibition has been designed using a “theatrical” approach, says exhibition designer Hannah Payne, to allow for “wow” moments for visitors, as well as “quieter points for contemplation”.

The space is divided up into three main themes – observation, innovation and calculation – with exhibits on display dating from as early as the Indus Valley civilisation from 3,300-1,300 BCE right up to present day India.

Three patterned banners with antique gold detailing hang from the ceiling to differentiate each area. One appears in dark purple, another in cobalt blue and the last one in bright orange, as a nod to the “rich silks” commonly associated with Indian culture. This colour palette is also carried through to the rest of the exhibition walls and display cases. 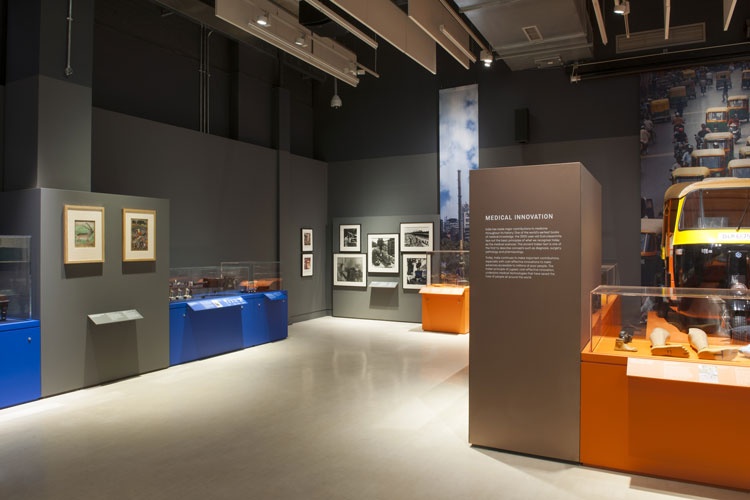 Innovation sees designs ranging from vibrant, illustrated adverts for Tata Steel – the largest producer of steel anywhere during the British empire – dating from the 1930s, to a Jaipur foot prosthetic leg, which has gained popularity in India due to it offering greater flexibility than traditional Western prosthetics. The design, which allows users to sit cross-legged when eating or socialising, is seen as a classic example of “jugaad” – or a low-cost innovation.

Arguably one of the highlights of the final section, Calculation, is a folio from the Bakhshali Manuscript, dating from between the 3rd and 4th centuries and currently on loan from the Bodleian Libraries in Oxford. The manuscript has recently been proven to show the world’s oldest recorded origin of the zero symbol that we use today, demonstrating India’s pioneering development of influential mathematical ideas.

Surrounding the exhibits on the walls are giant graphic banners with views of India, which aim to show the “real places” where the exhibits on display are found, and put the entire exhibition into context, says Payne.

She adds: “We wanted to avoid a superficial or tourist-style view of India. The story underpinning the whole narrative is that the environmental and social conditions in India provided the need for the technologies that were developed there.” 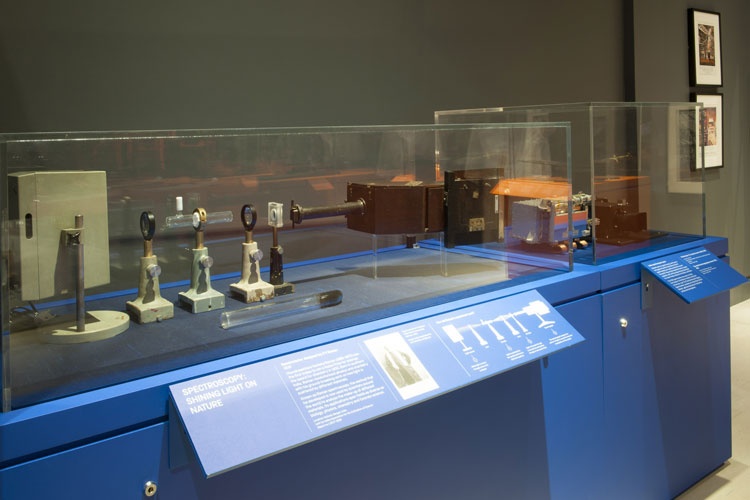 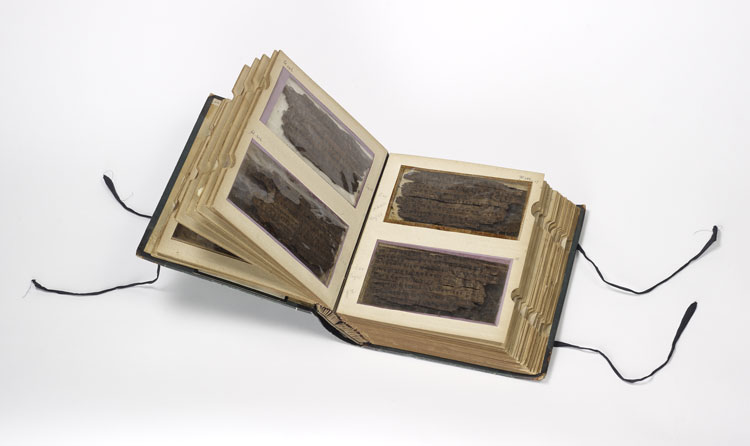 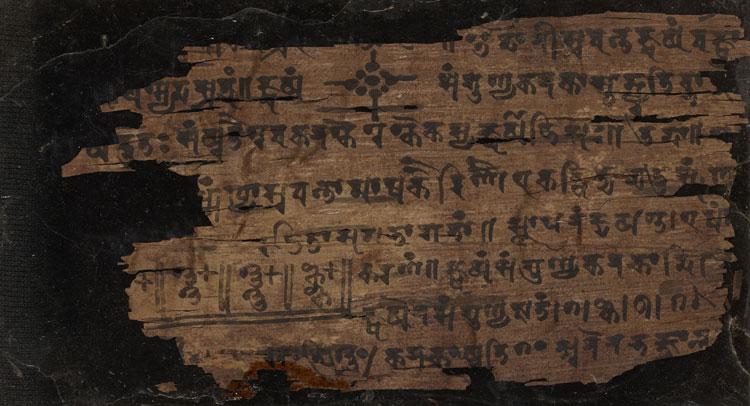 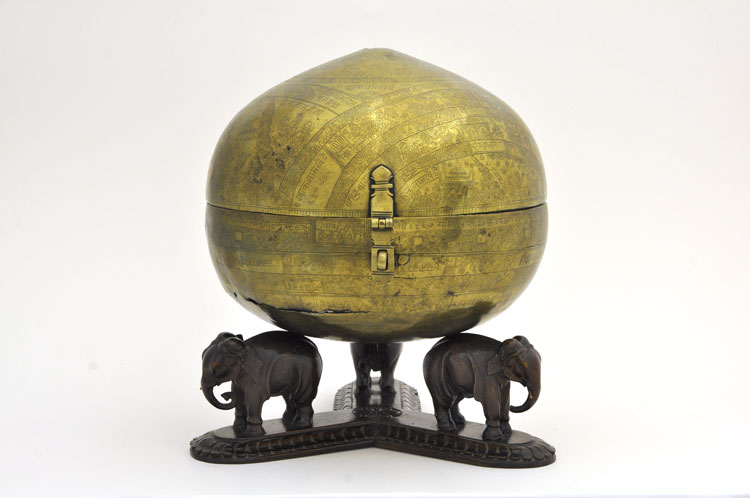 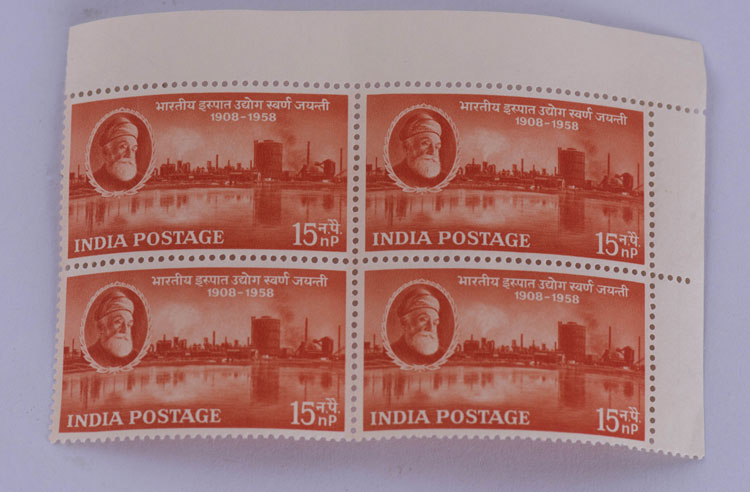 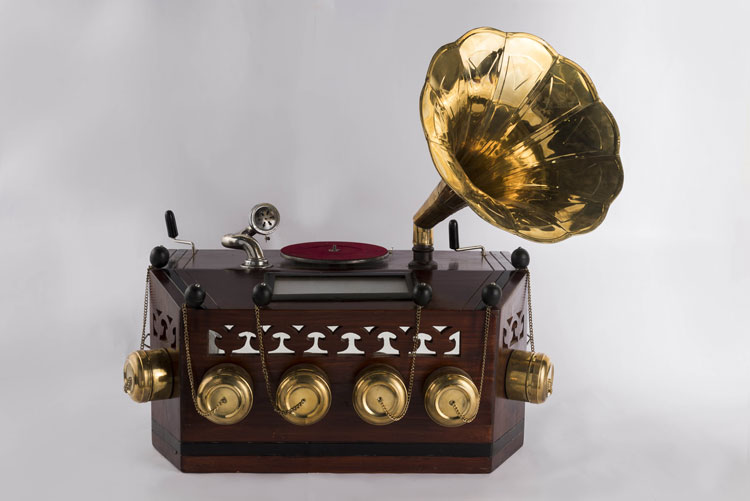 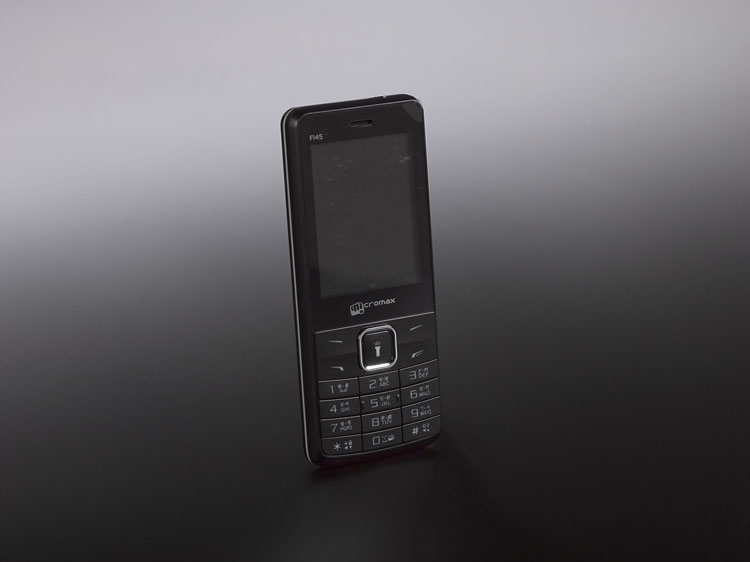 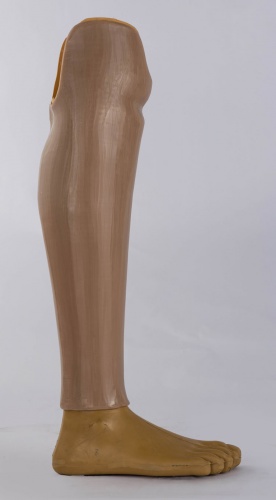 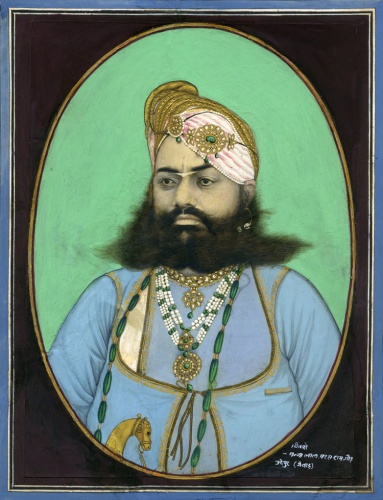