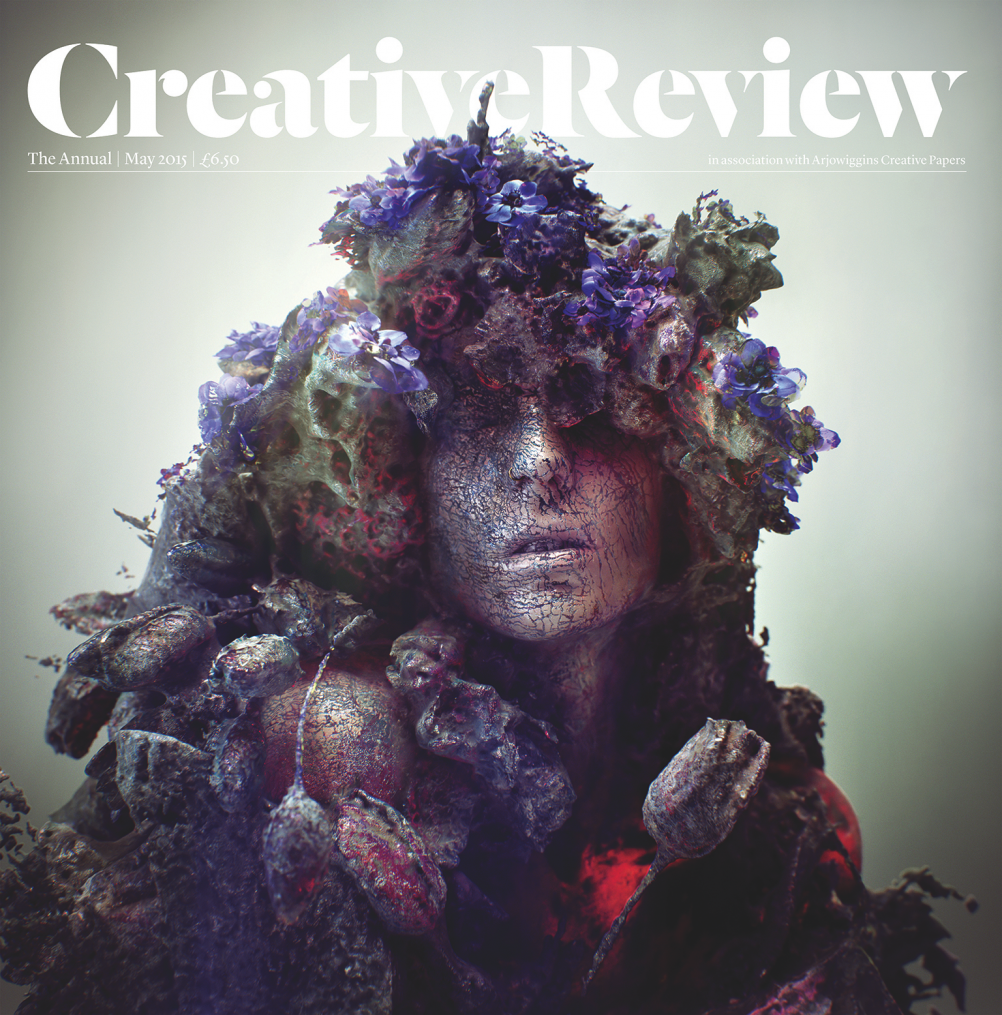 Winning projects are selected for the annual, and the coveted Best in Book prize is also awarded to projects the judges feel deserve particular acclaim.

In this piece, we’ve picked out our design highlights from the CR Annual Best In Book winners. 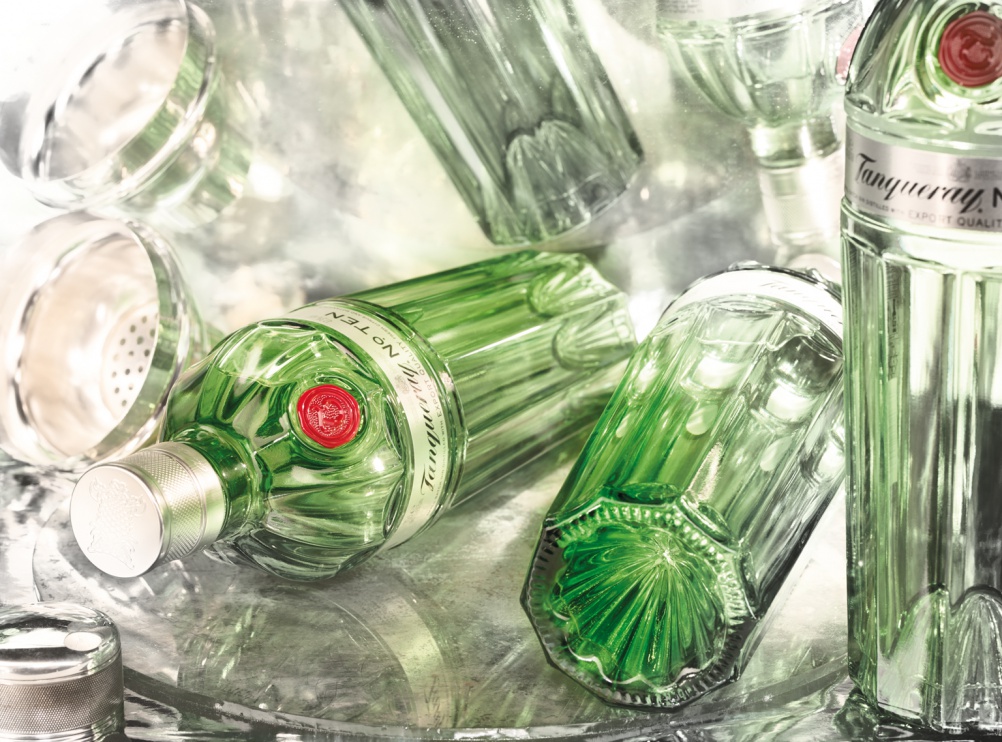 Tanqueray No. Ten, by Design Bridge

Design Bridge’s new bottle design for gin brand Tanqueray No. Ten features a shape based on a 1930s cocktail shaker and a “lemon squeezer” built into the bottle’s base. The cap features the texture of a lemon zester and each of the ten facets on the bottle has been designed to catch and reflect light. 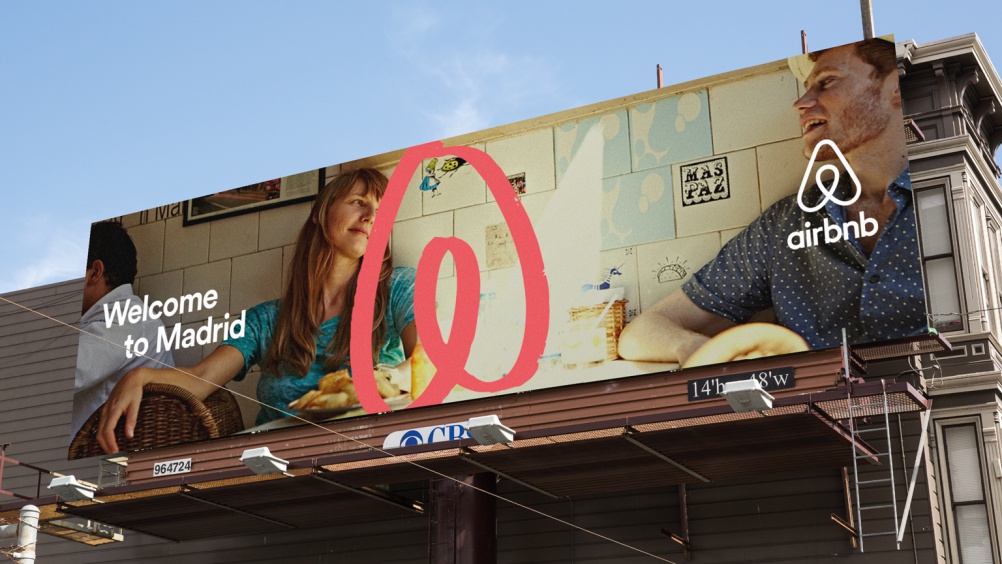 Surely the most talked-about rebrand of 2014, the new Airbnb “Bélo” logo inspired parodies and some rather childish criticism, but also won acclaim for being both comprehensive and inclusive – with the brand encouraging people to reinterpret the logo and create their own versions. 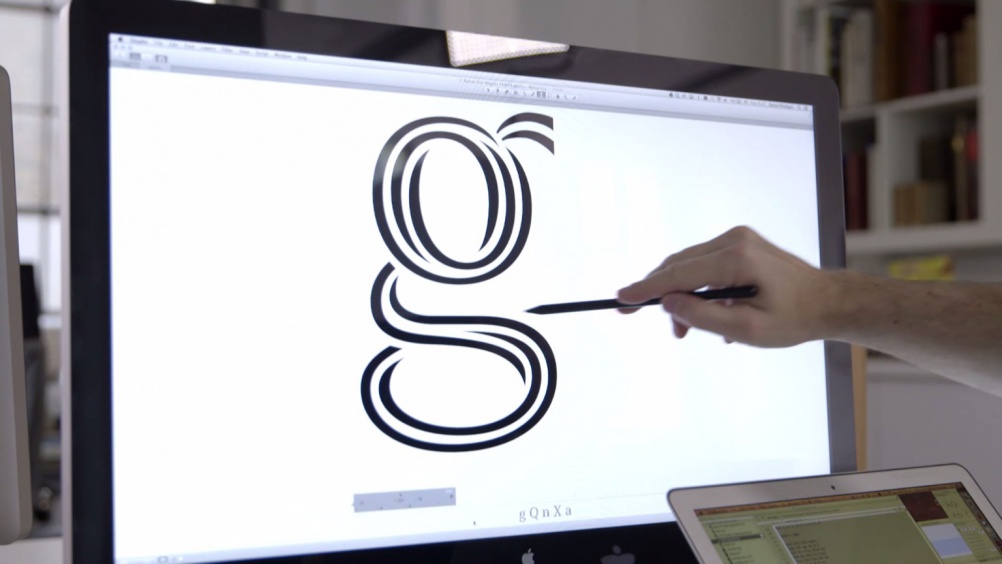 The Ryman Eco font was commissioned by ad agency Grey London for stationery brand Ryman and drawn by Monotype’s type director Dan Rhatigan. Ryman Eco is a free font that aims to reduce ink waste using letters made up of keylines rather than single strokes. At small point sizes these become filled by the “splatter” from inkjet printers. 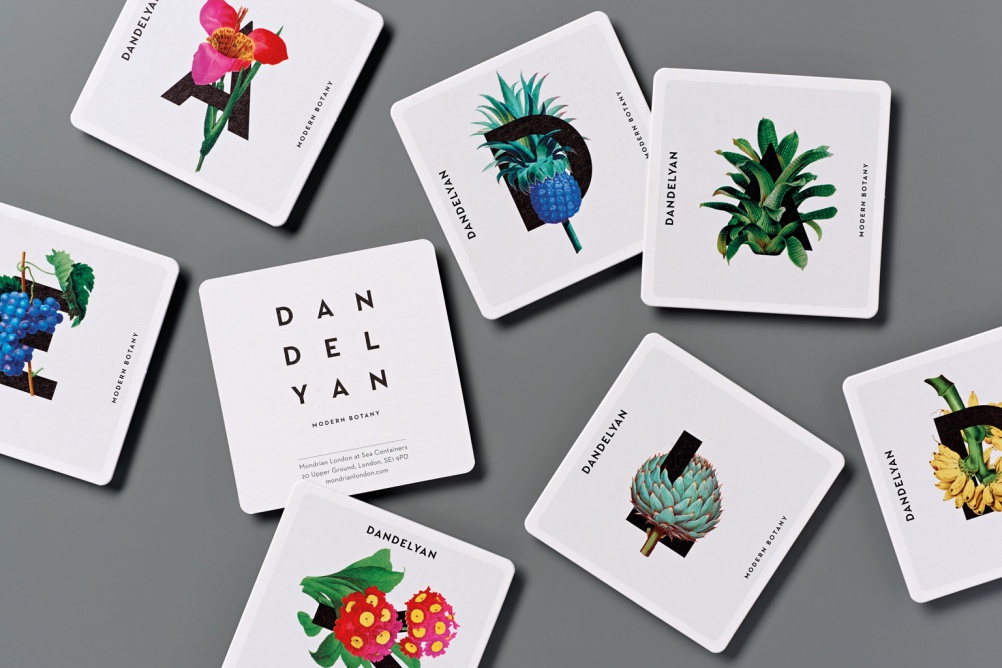 MTV: Always On, by MTV 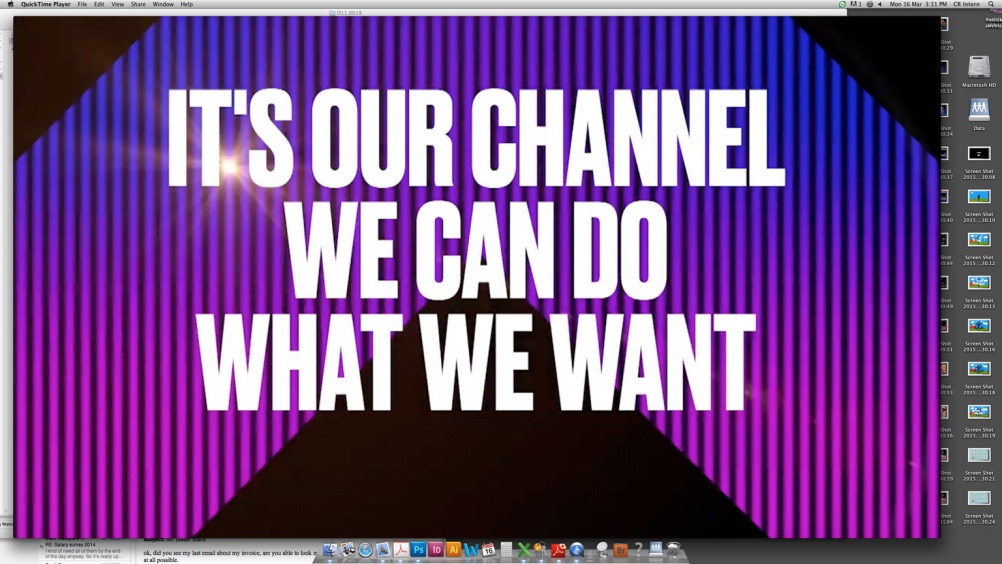 Former Bloomberg Businessweek creative director Richard Turley was appointed SVP of visual storytelling at MTV last year. In this project, Turley and his team have celebrated the work of DIY image-makers and turned television into another channel for social media, bringing in on-screen graphics, gifs and animations. 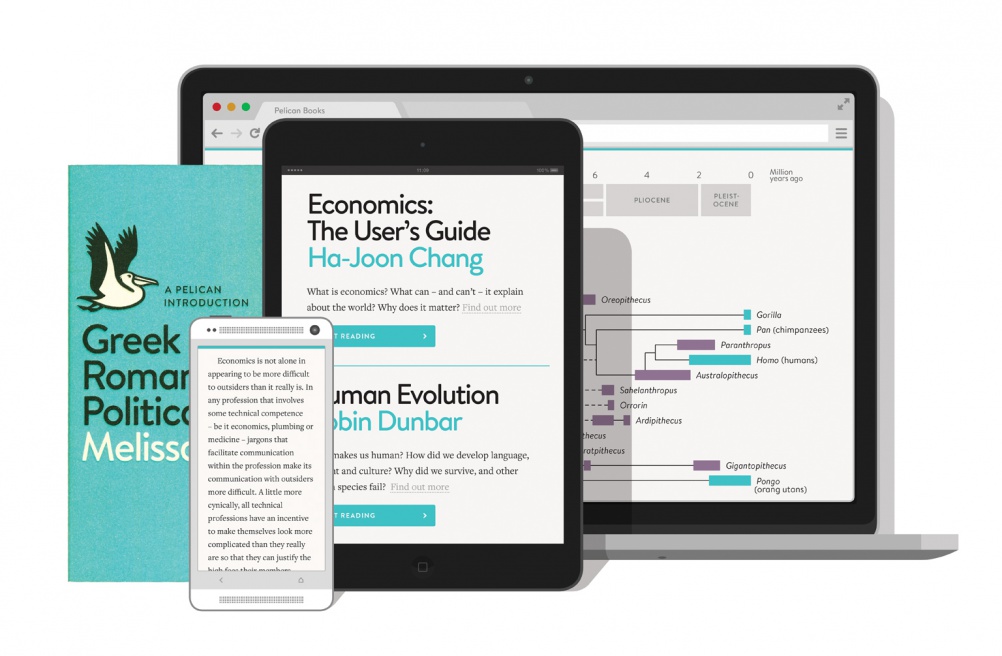 Alongside the relaunch of Pelican’s paperback editions, the design team at Penguin Random House also worked on a bespoke in-browser reading experience (developed with Fiasco Design), which aims to echo the experience of the books in print and create the best-possible online reading experience.

You can see the full list of winners in the latest edition of Creative Review and at www.creativereview.co.uk.

Why products for disabled people should signal diversity, not survival