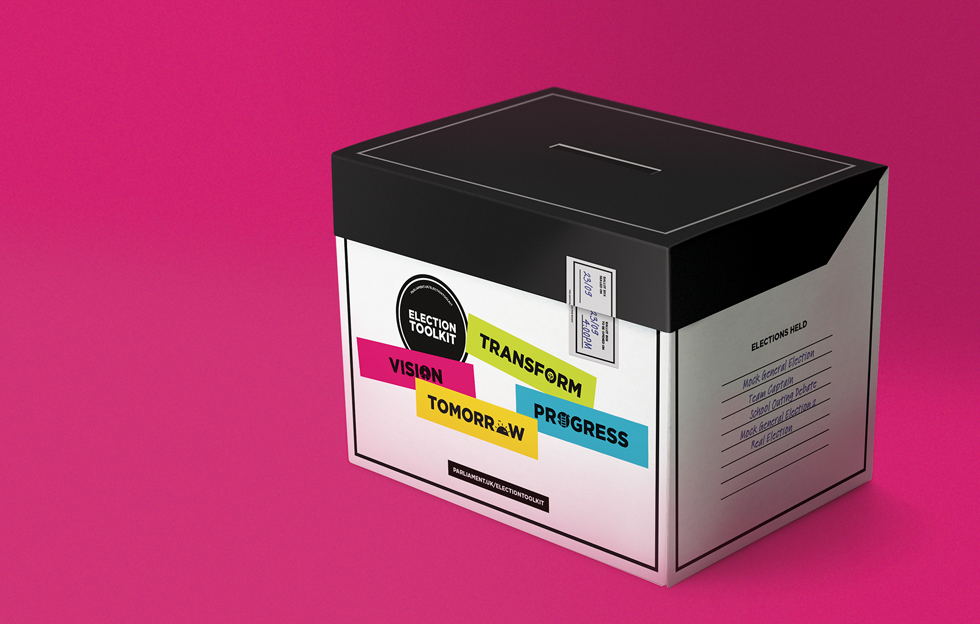 MultiAdaptor has created an Election Toolkit that “gamifies” the election process in a bid to encourage young people to vote in the 7 May General Election and in future polls.

The consultancy says it was tasked by Parliament’s Education Service to help schools across the UK inform, engage and empower the next generation of voters.

The brief was in response to findings such as the recent British Election Study, which shows that the proportion of registered 18 to 24-year-olds turning out to cast their ballot has consistently been below every other age group since the 1970s.

The consultancy says it wanted to “challenge growing apathy without simply preaching the message that ‘every vote counts’”.

The solution was to create an “Election Toolkit” – a custom-designed “ballot box” full of props that can be used in classrooms across the country and which students can use to participate in their own mock-elections. 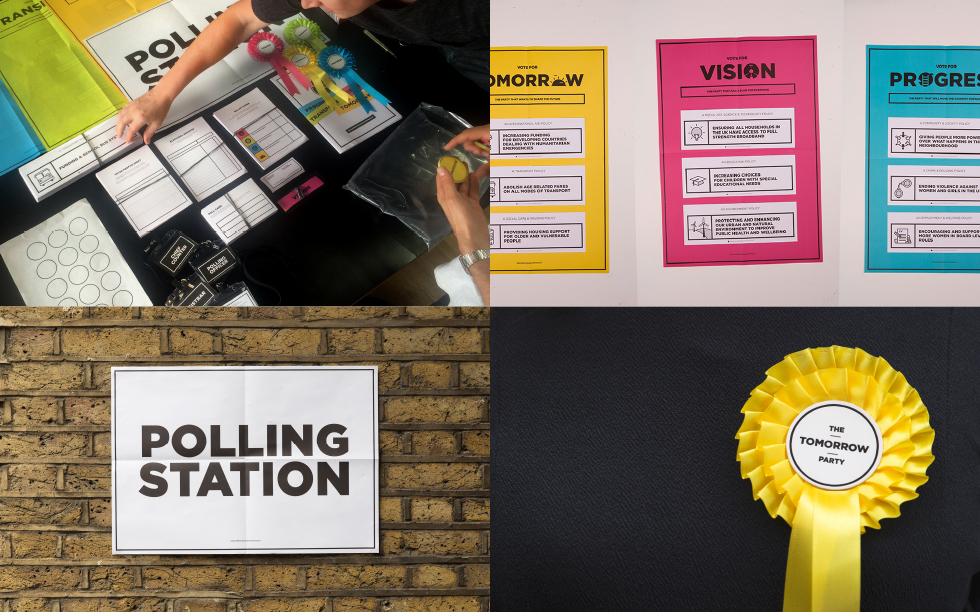 The kit is aimed at secondary, sixth form, and college students and teachers. Among the props in the kit are manifesto templates, rosettes, ballot papers and polling cards and role tags. It features four different “parties” – Tomorrow, Transform, Progress and Vision.

MultiAdaptor says: “Responding to the insight that many people are just not inspired to vote, but can also be intimidated by the actual process of voting, we wanted to ‘gamify’ the experience to demystify how it all works.”

The scheme is being piloted in 1,000 schools across the UK, with a further 1,000 kits on order. Multiadaptor says the project has reached an estimated 100,000 UK students so far.

Another recent project which aims to encourage young people to vote is the I Give an X initiative, by Pentagram partners Marina Willer and Naresh Ramchandani.

The I Give An X campaign has its own website, which showcases a series of ‘X’ symbols. Willer and Ramchandani want registered voters to choose their favourite icon, and set it as their profile picture on Twitter, Facebook and Instagram, in order to spread the word and encourage more people to register.

For the 2015 General Election, Design Week has analysed each of the major parties’ manifestos, to see what they are promising designers, and also quizzed each of the parties on what they would do to support the design sector. 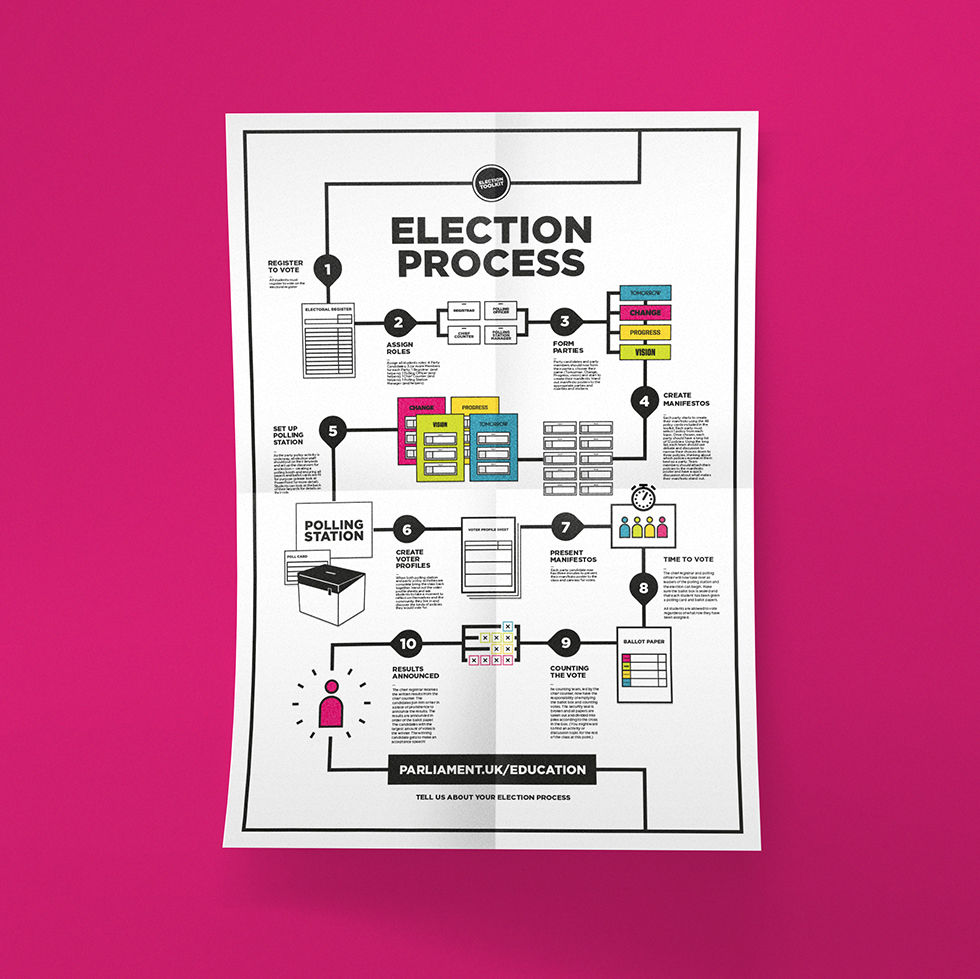 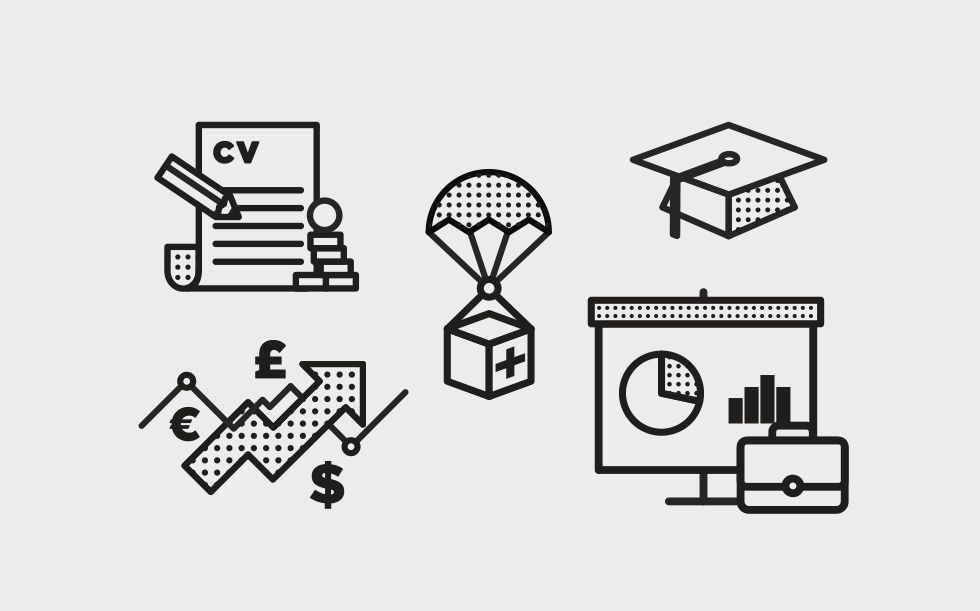 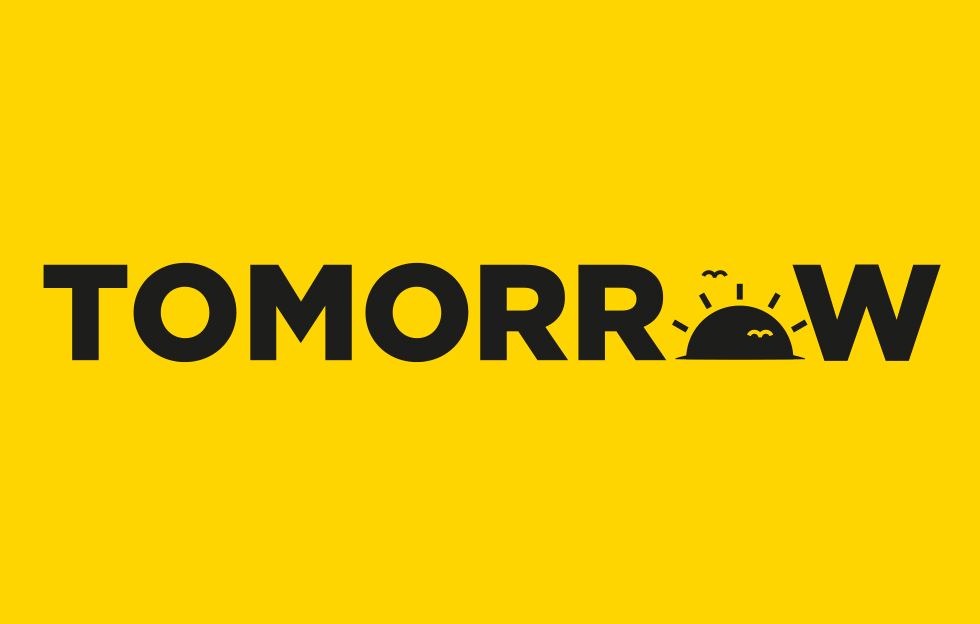 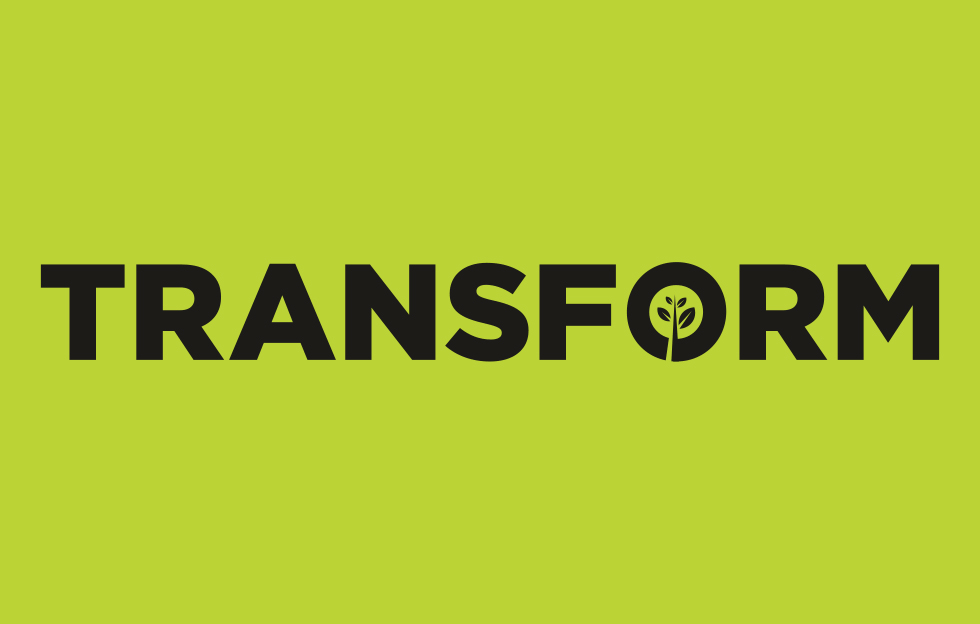 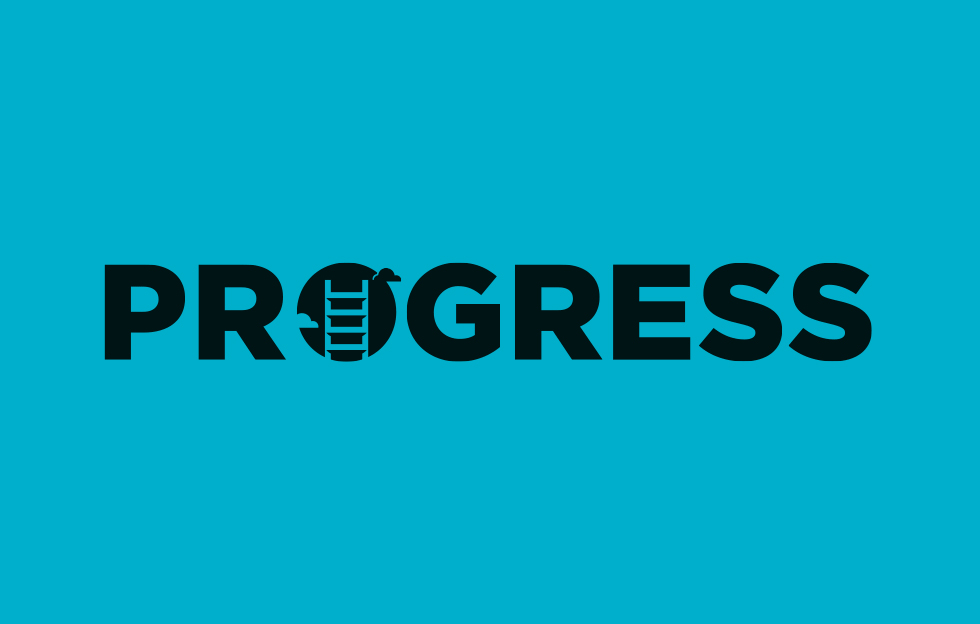 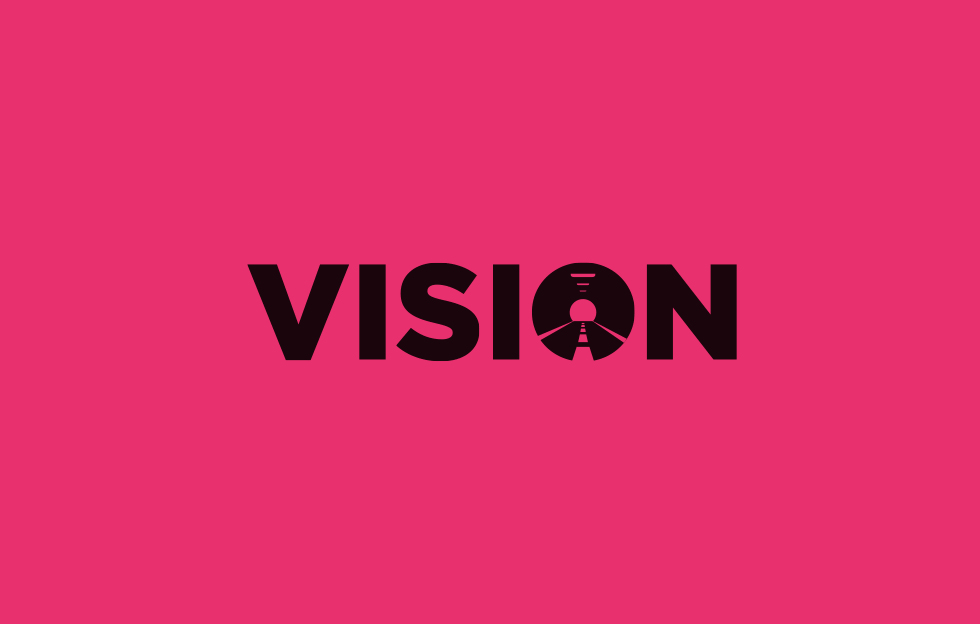