Proposed designs for a new Guggenheim Gallery in the Finnish capital Helsinki have been unveiled, including one from UK-based designer and architect Asif Khan.

Six design teams have been shortlisted following an open, international competition for the new building. The competition attracted a record-breaking 1,715 submissions.

The six finalists’ proposals are now being shown anonymously.

The new museum will be sited on the waterfront at Helsinki’s South Harbour area.

The competition organisers say: “The proposed Guggenheim Helsinki will be an innovative, multidisciplinary museum of art and design.

“It should be of the highest architectural quality, creating a meaningful presence in Helsinki and offering civic space where both residents and visitors can gather.”

The winning proposal will be announced on 23 June. 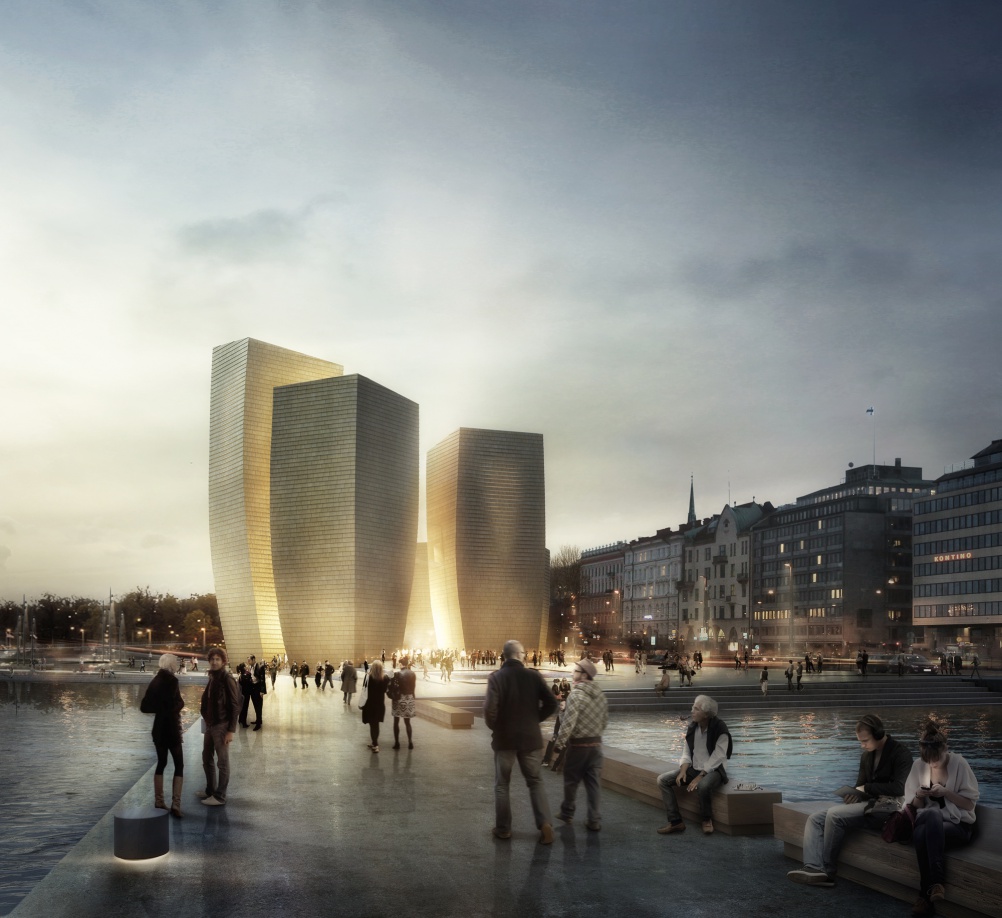