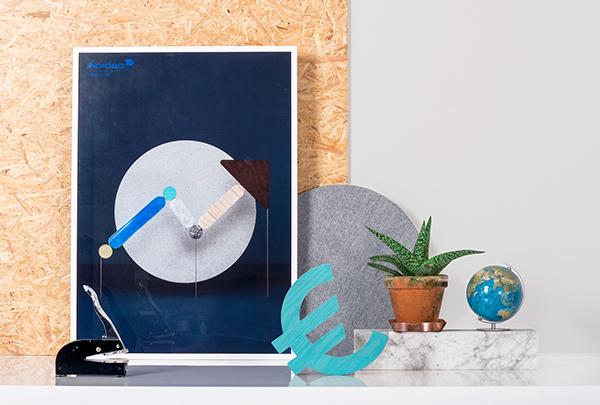 Snask has rebranded Scandinavian investment bank Nordea Markets in a bid to increase brand recognition and “make it look sexier” by introducing a new handmade look.

Nordea Markets is a sub-brand of the high street bank Nordea, which has high street presence across Scandinavian and some east European countries.

Snask founder and creative director Fredrik Öst says Nordea – which serves 11,000 customers – is the biggest bank in Northern Europe but there is a lack of recognition of the investment bank sub-brand.

Öst says Snask was appointed around 18 months ago after winning a pitch against several other larger agencies.

“They knew that if we were too creative or bold they could just pull us back a bit. It’s much harder to choose a boring agency and try and push them to be bolder or more creative,” says Ost.

He saw the challenge as: “How to make an investment bank look sexy without differentiating it too much from it’s mother brand.”

People who work for the bank “at all levels” were interviewed before Snask developed a non-corporate look that was “still coherent” with the mother brand, according to Ost who adds, “We worked hard to convince them.”

Snask is also behind the tone of voice of Nordea Markets, which meant speaking to investors and companies in a way which “puts customers first and avoids American corporate lingo,” says Ost. 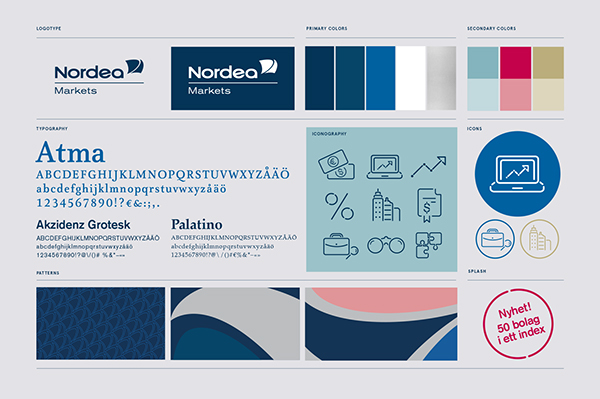 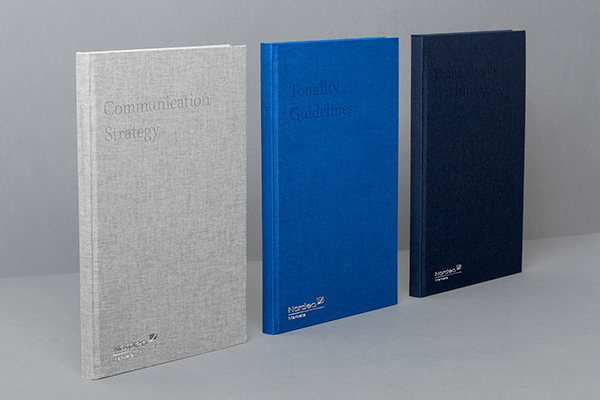 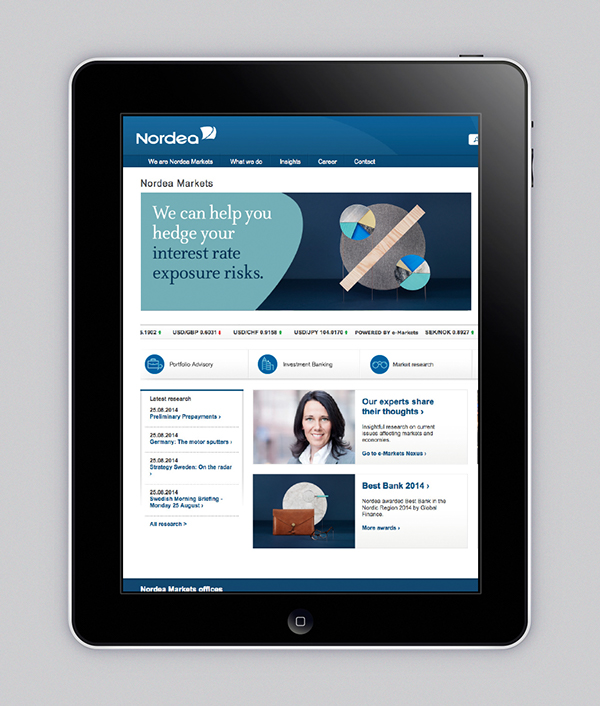 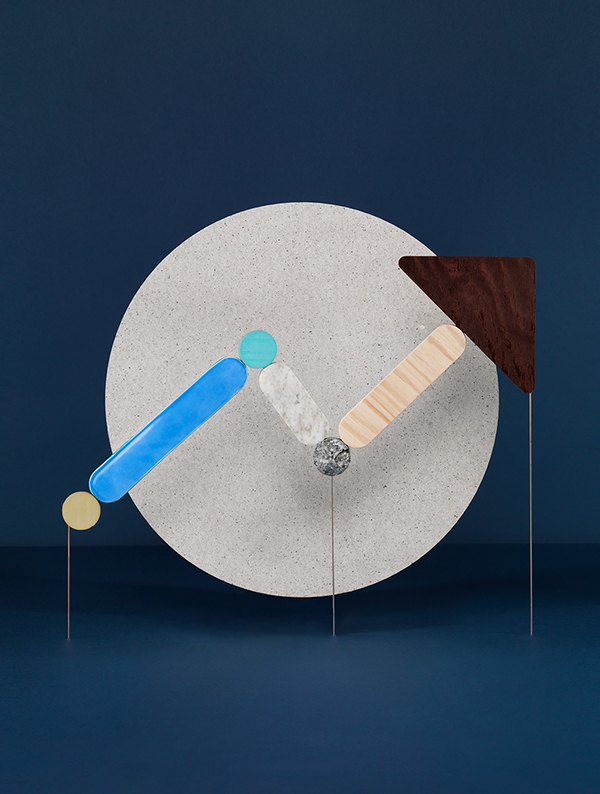 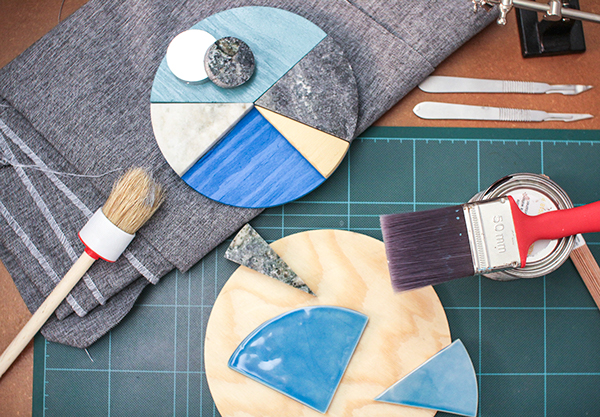 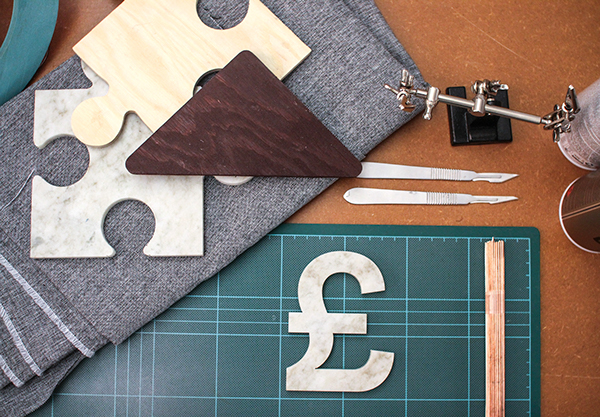 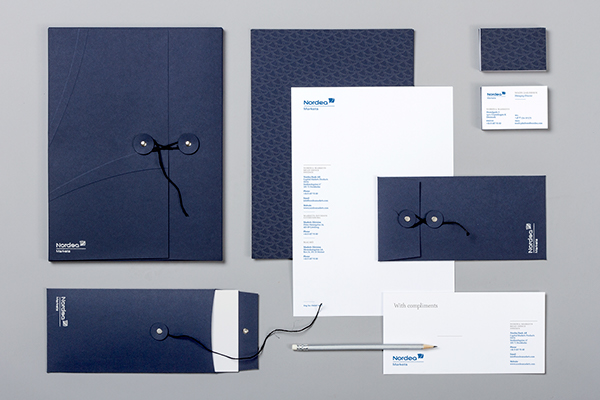