The team is now called Club YLA, which is an acronym of Yvonne Lahousse. The late Lahousse was a pub owner and seen as the “one of the most ardent fans” of Club Brugge, according to the studio. 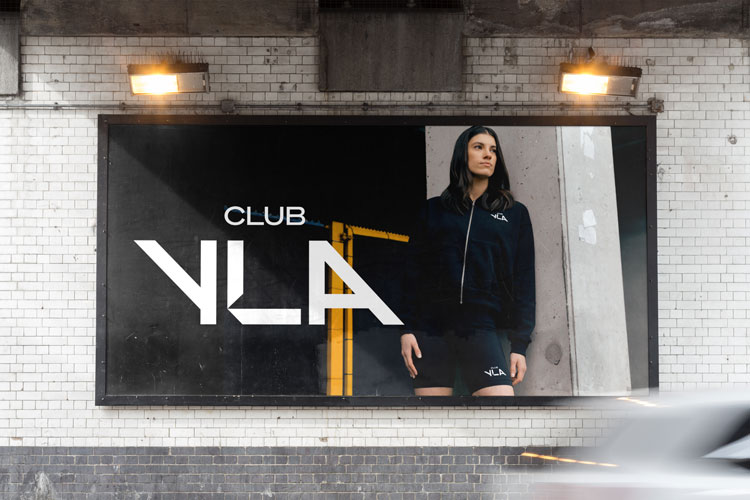 Club Brugge is a Belgian football club, based in Bruges. It was founded in 1891. It currently holds the record number of Belgian Cups as well as for the Belgian Super Cups.

Reaching the “spotlight of the Belgium playing field” 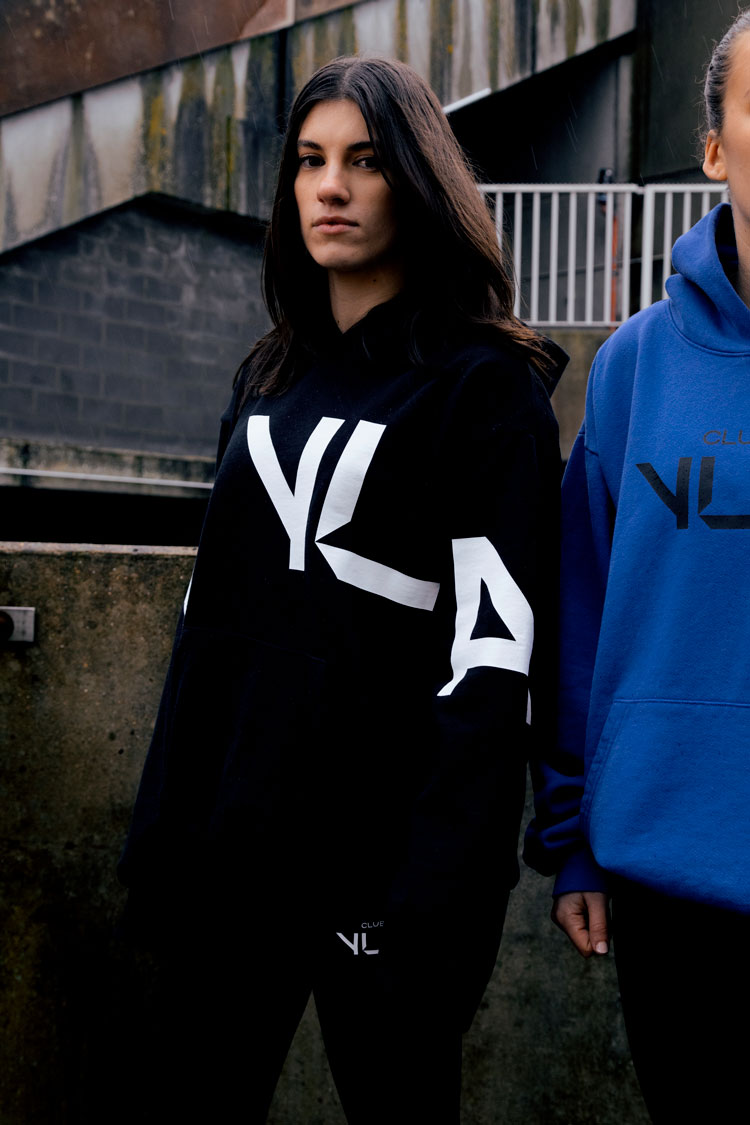 Studio Dumbar tells Design Week that it was a “natural step for Club Brugge to take their women’s team to the next level” as the role of women’s football grows on the international stage. The last Women’s World Cup, for example, hit 1.12 billion viewers. “By renaming and rebranding the team [Club Brugge] has really placed themselves in the spotlight of the Belgium playing field.”

The story of Lahousse “needed to be told in a compact and clear way”, the studio says. It also had to be easily distributed across social platforms, the main way the team communicates with its fans.

To achieve this, the studio created a video that draws on 1960s footage, with photography of Bruges “By showing where the name originated and what it finally became, we told the story from A to Z,” the studio says. “The contrast between the old and new contemporary photography and video emphasises how her energy and spirit still continues.”

While Lahousse passed away in 2006 at the age of 91, her “energy and spirit” is conveyed through the identity, with the logotype appearing on a poster series and merchandise such as sportswear. 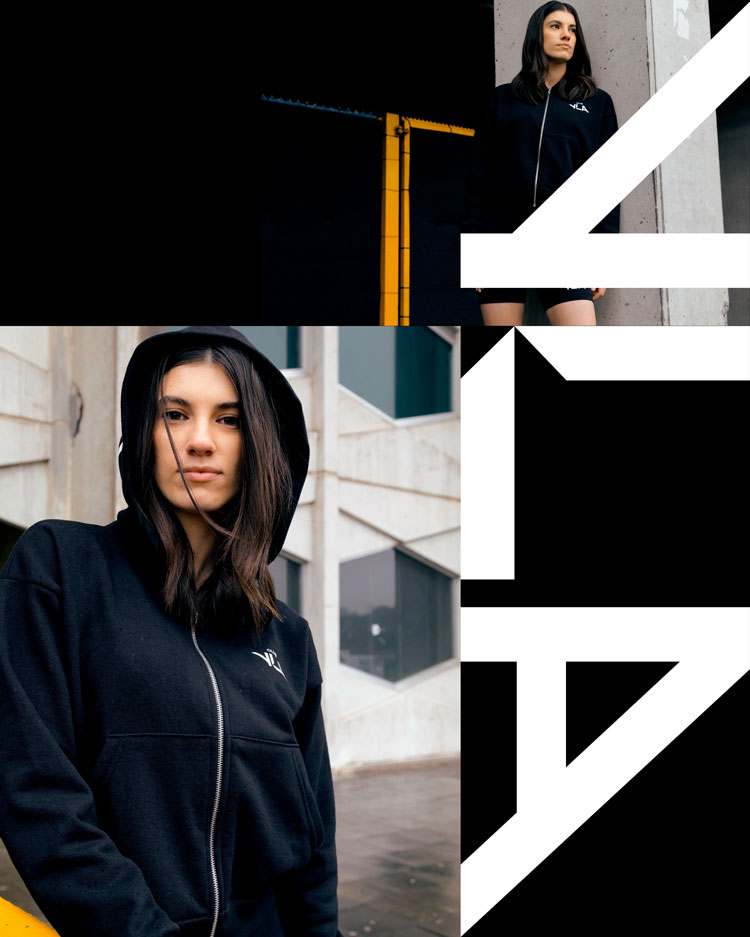 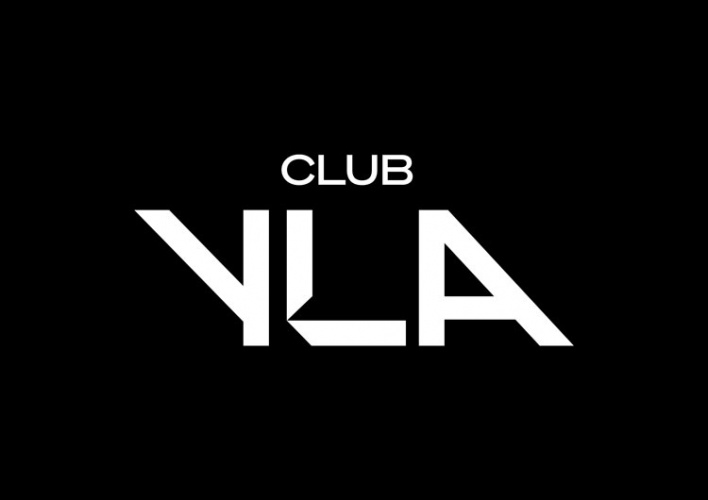 The typeface used is the “contemporary” Söhne Breit, from Klim Type Foundry. “We specifically chose Söhne to contrast the hard edged logotype and layouts, and create more tension,” the studio says. It’s also “a perfect fit for all types of communication,” according to the studio.

The photography has been “guided” by Ludovic Beun, styled by Kate Housh and photographed by Stig de Block. It has an editorial appearance, which might not be immediately associated with a football club.

This is intentional, the studio says: “Club YLA is more than a football brand.” Instead, it is a “contemporary brand that mixes sport, football and lifestyle. It’s a way of living.” 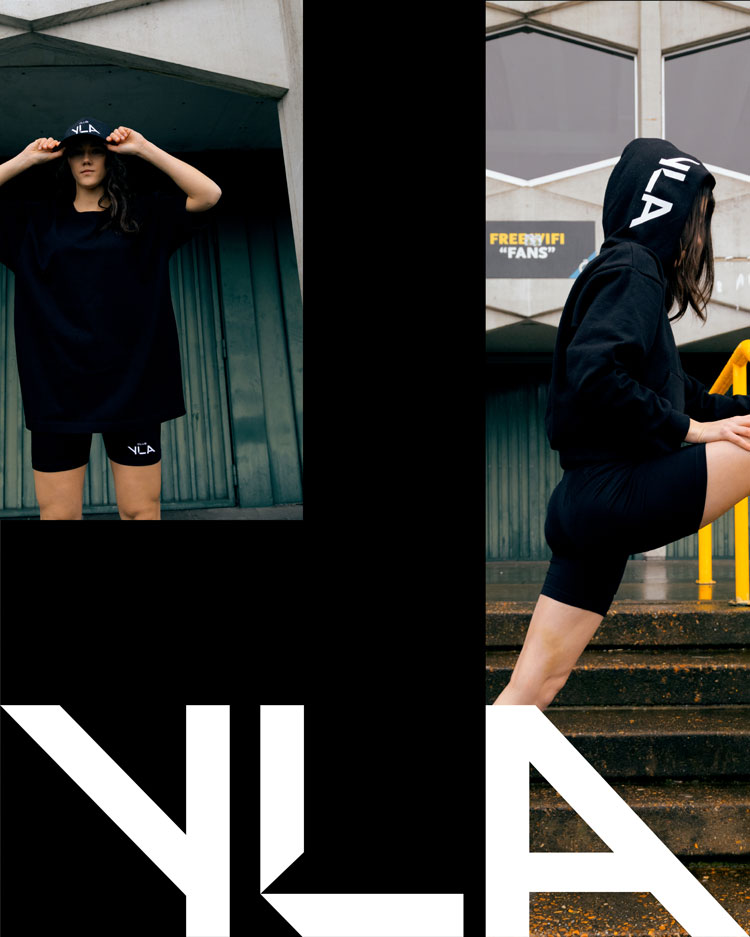 The models are Club YLA players, which makes it “real and pure” as they “embody the spirit of the brand”.

“The photos have a certain roughness,” the studio says, “which emphasises the tough character”. 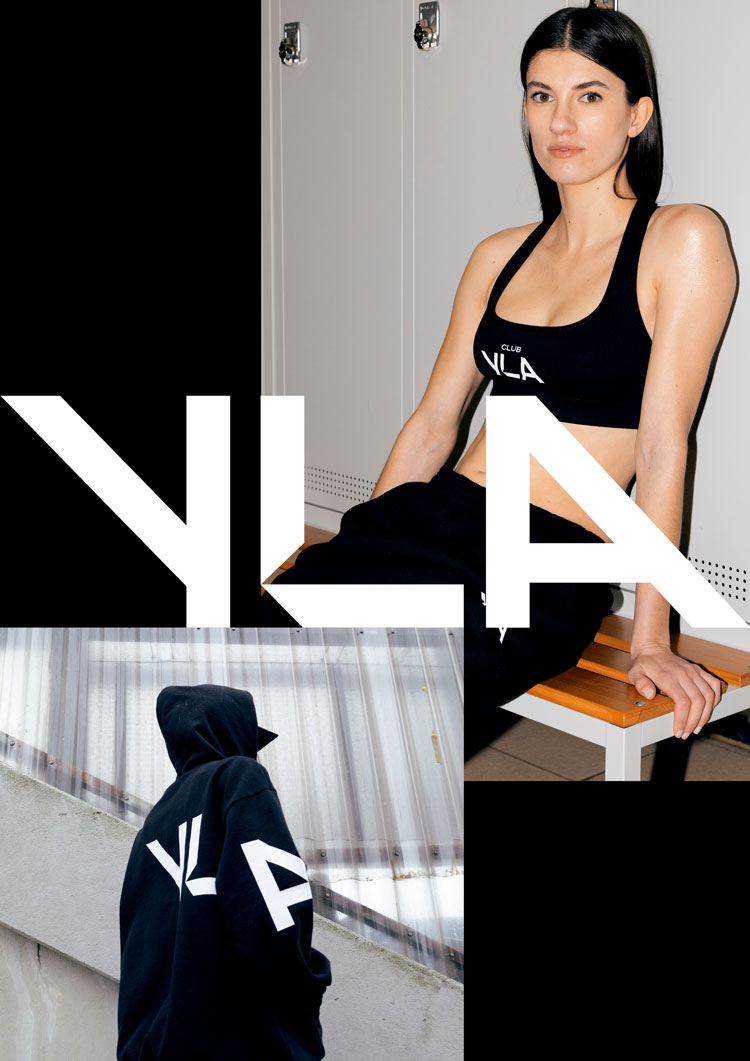