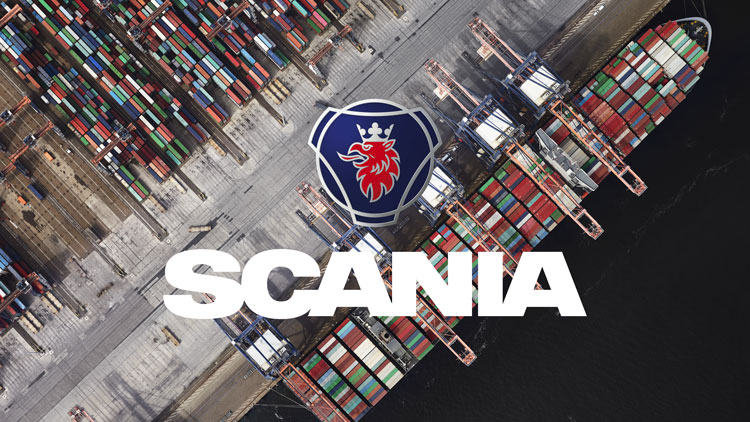 Brand Union’s Swedish office looked to streamline the existing Scania identity, creating a brand that is “powerful, unifying and easy-to-use”, says the consultancy.

“Our initial brand audit showed the use of a variety of generic typefaces, a broad set of logos and an aged image style”, says Brand Union design director Björn Studt.

Based on the manufacturer’s new brand strategy “One Scania”, Brand Union has replaced all of its existing typefaces with a new font family called Scania Sans in order to give the brand a more “unique voice”.

The consultancy has developed a new three-dimensional symbol based on Scania’s existing griffin, which uses a brighter blue and red palette than previously and swaps the gold crown on the griffin’s head for a silver one.

A new image style has also been introduced which includes landscape images shot from overhead.

The rebrand is currently being rolled out across 180 countries. 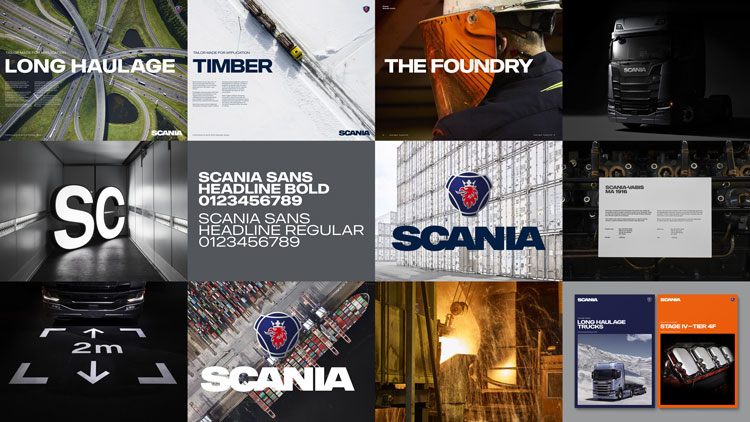 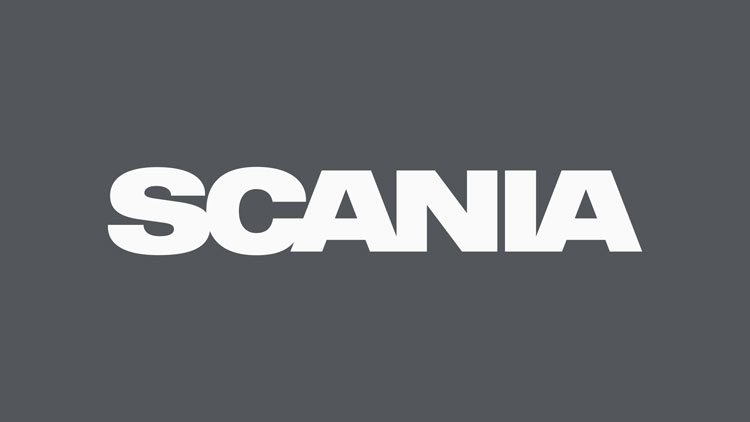 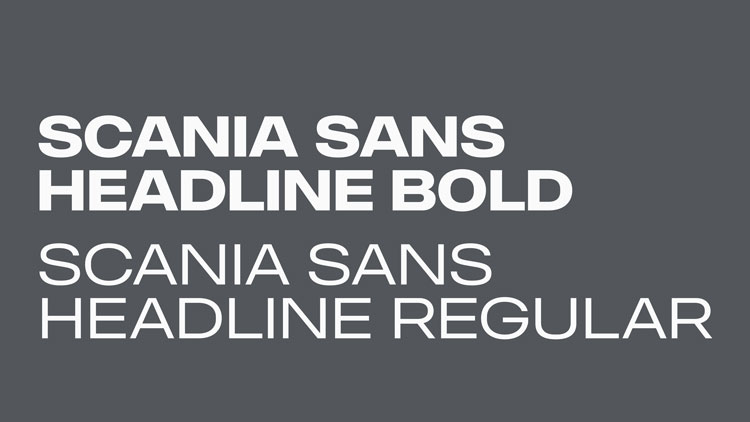 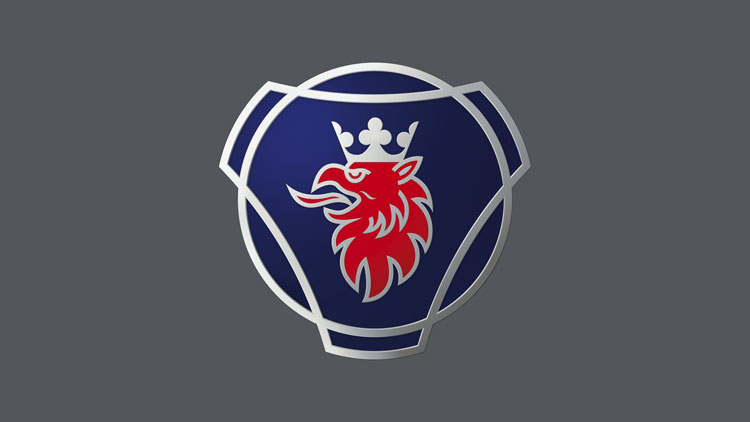 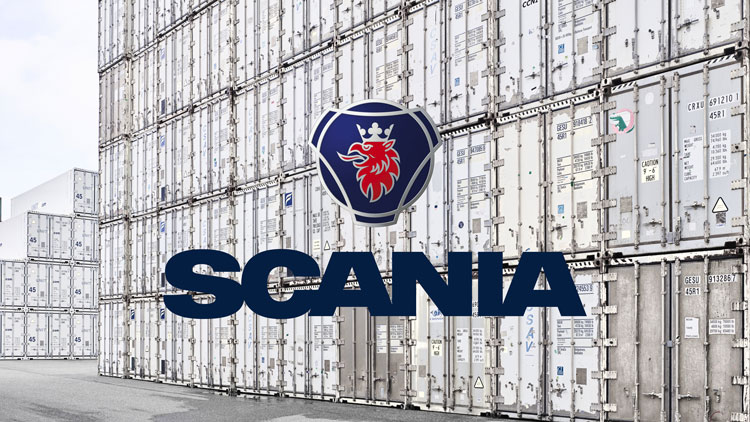 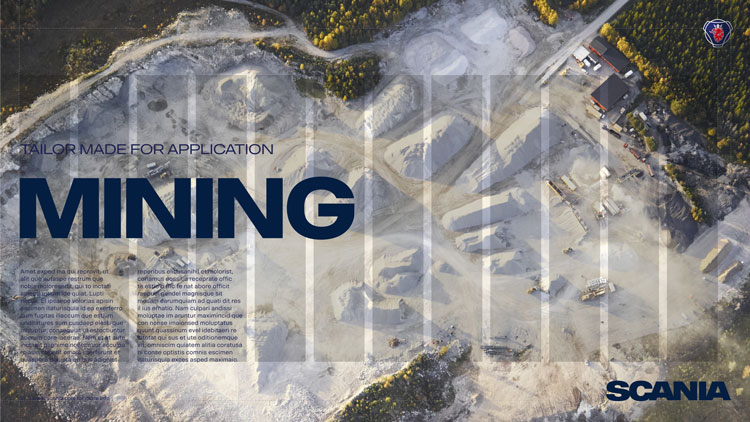 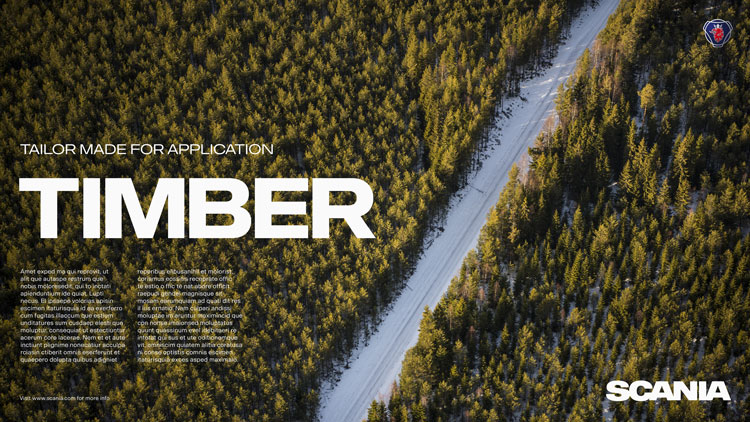 Dyson could be developing a quick-drying, heated hairbrush