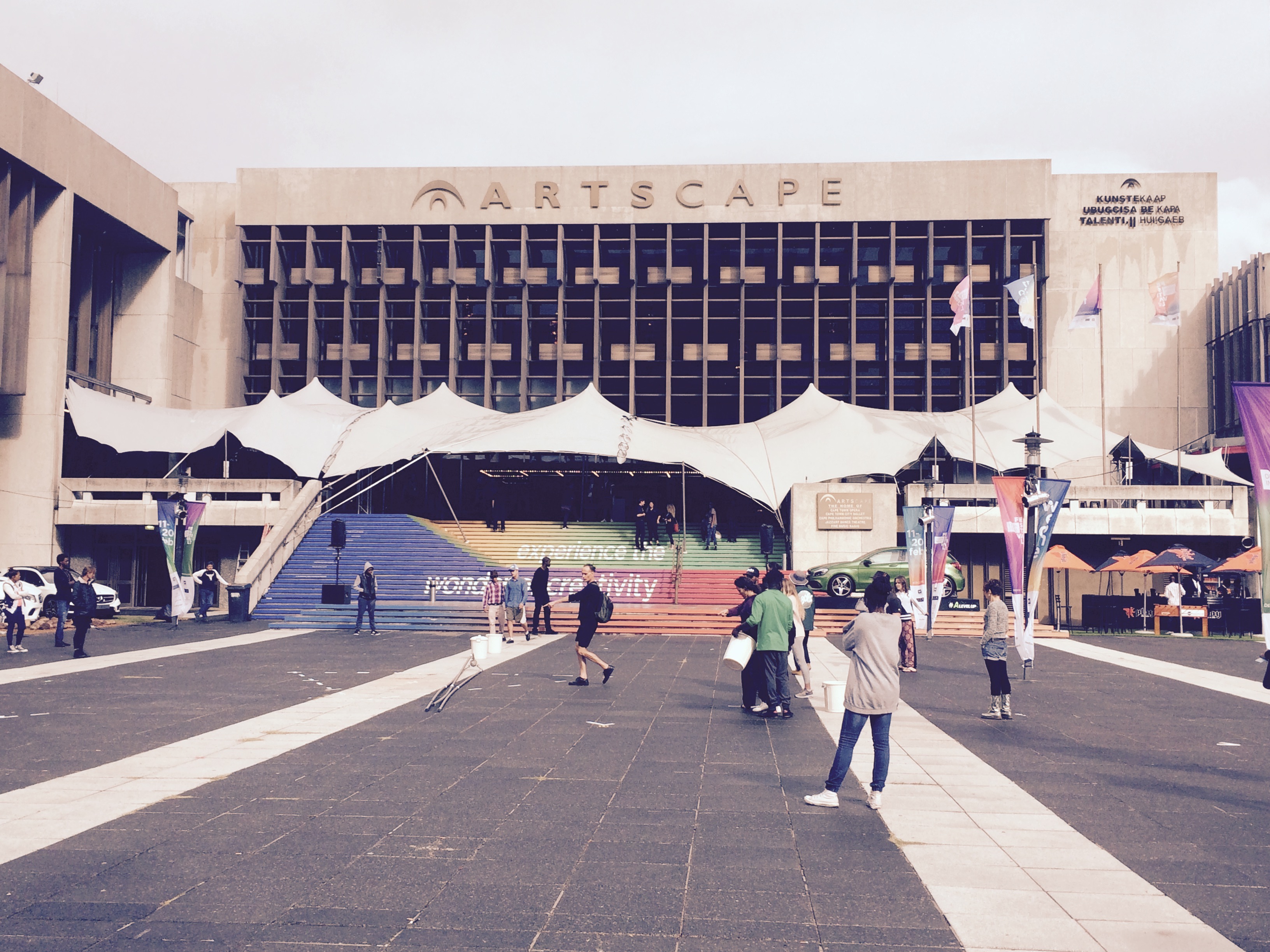 Other speakers include interaction designer Nelly Ben Hayoun, who last month founded an alternative design university and Airbnb founder Joe Gebbia, who we previously filmed to learn about how he built the Airbnb empire.

The annual conference, which draws an international lineup and audience together, is part of a broader programme which also includes a film festival and other spin off events.

There has always been a significant focus on design for good as well as an effort to spotlight the work of emerging South African creatives.

This year a dedicated Emerging Creatives programme has been developed so that the work of young people from Cape Town, Johanessburg and Durban can be spotlighted. A series of corresponding exhibitions are planned for the duration of the festival and beyond.

Meanwhile a new segment called Nightscape has been added to the bill and will see more design talks, music, film and exhibitions brought together in the evenings.