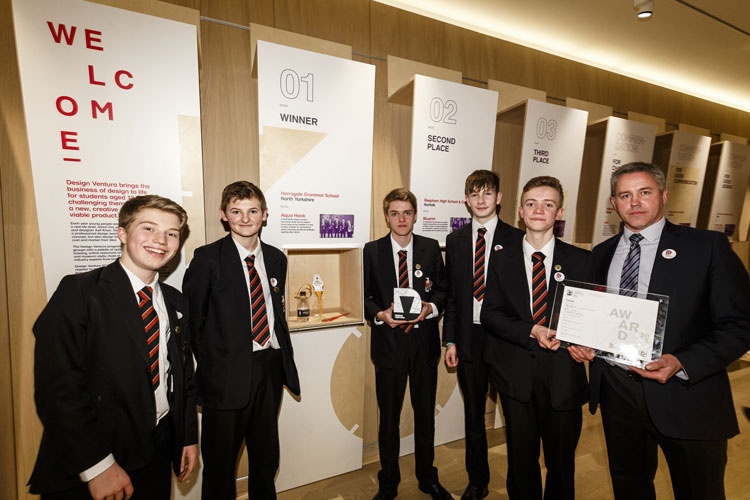 The Design Museum has announced the winner of its annual Design Ventura competition.

The national competition challenges school students aged 13 to 16 to meet a real-life design brief, with the winning concept being developed into an actual product.

Addressing this year’s theme of “change” set by architect Asif Khan, a team of five Year 10 students from Harrogate Grammar School have been awarded the top prize for their Aqua Hooks product concept.

The simple hook device is designed to be attached to a bag to carry a bottle of water.

Aqua Hooks was chosen as the winner by a panel of judges including Design Museum co-director Alice Black and Sebastian Conran, with the winning team beating more than 10,000 other students from over 240 schools that took part in the competition.

The students will now work with several professional designers to develop their winning concept, including on aspects such as packaging, pricing and promotion.

The final product will be launched in June and will go on sale at the Design Museum shop in Kensington, London. All proceeds will go to the school’s chosen charity. 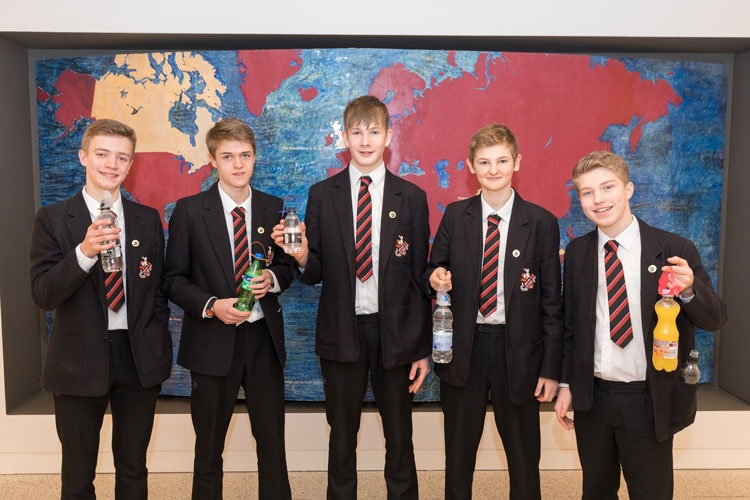