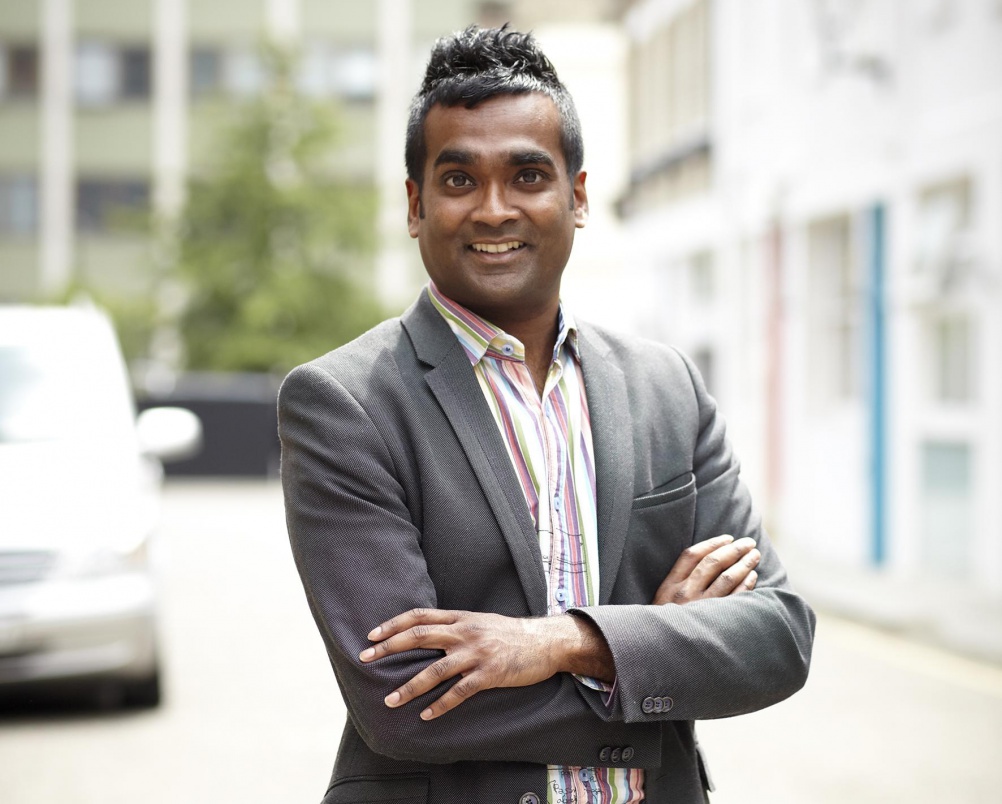 Rama Gheerawo has been named as the new director of the Royal College of Art’s Helen Hamlyn Centre, replacing Professor Jeremy Myerson, who is stepping down from the role in September.

He will continue to be involved with the RCA in a part-time capacity and is also setting up a new venture with Philip Ross, co-founder of Unwork – an organisation that looks at the future of work.

Myerson is being replaced at the HHC by Gheerawo, who has been at the centre for 16 years and has been deputy director for five. The RCA says he was appointed following a “comprehensive international search” for candidates.

Gheerawo is a graduate of Imperial College London and the RCA and has led the HHC’s external education outreach programme, its Age and Ability research lab and its research associates programme.

He is currently co-leading a project to create a new London taxi design, working with the RCA Vehicle Design course.

Gheerawo, who will take up his post in October, says, “I am incredibly excited to take on leadership of the centre, building on the excellent reputation established by Jeremy Myerson.

“My vision is called Inclusive Design 3.0 – signalling the next phase of socially inclusive practice and positioning the centre as a lighthouse organisation in its field for years to come.”

“He is a superb designer, a natural communicator, and has both an instinctive and intellectual understanding of people-centred design. We are delighted by his appointment.”

• Ab Rogers steps down from RCA where he reinstated interiors course

Alan Fletcher, Rodney Fitch or Barney Bubbles could appear on next £20 note

Alan Fletcher, Rodney Fitch or Barney Bubbles could appear on next £20 note