A zine which aims to capture the “coronavirus zeitgeist” has been launched by graphic designer and RCA graduate James Sanderson.

Bleached is a compilation of submissions from more than 40 creatives from across the industry, each musing on their own personal experience of life in lockdown. 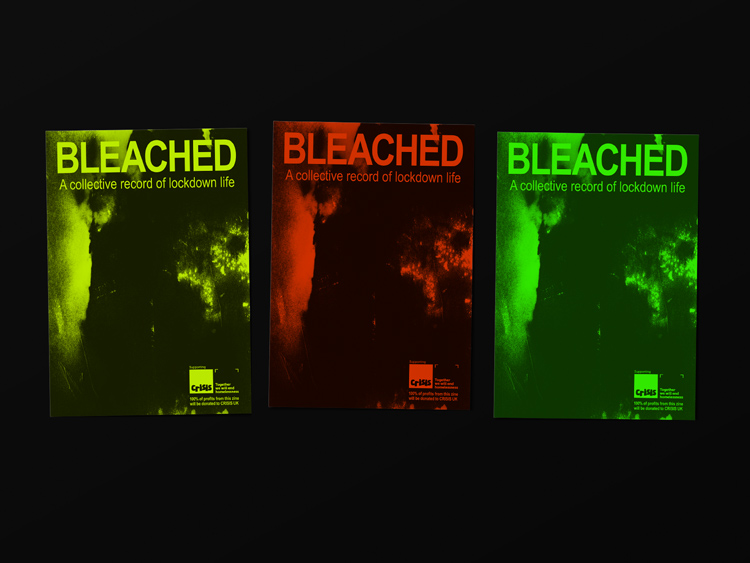 “It was very hard to just stand idle”

The project began back in March, when the UK was first placed under lockdown to stop the spread of the coronavirus pandemic. Sanderson tells Design Week that he and some long-time creative collaborators had found their workloads drying up and “no one had much of an idea of what to do with themselves, apart from watching rolling news”.

“It started with us throwing some ideas back and forth over the web,” he says. “At the beginning of lockdown it was really about just finding something to do – I think a lot of other creative people will empathise with the fact that it was very hard to just stand idle.”

From a pool of ideas, Sanderson settled on Bleached. It was “a natural progression”, he says, which helped to pass the time, keep brains working and also force himself and collaborators to “continue socialising”. 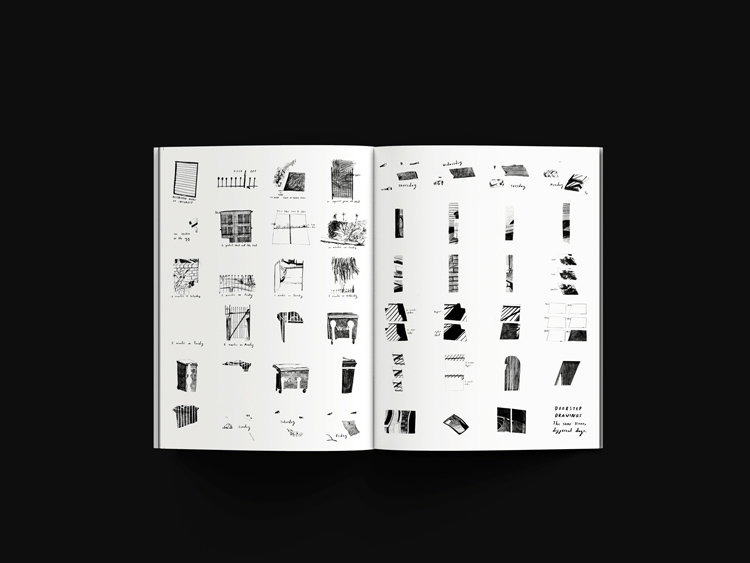 “I didn’t want people to overthink”

The process of compiling the zine took around three months, he says. Throughout lockdown, Sanderson approached a variety of people for input into Bleached, each time giving contributors around two weeks to create a piece that represented their experience of the pandemic.

“I didn’t want people to overthink their contributions too much, which is why I kept lead times very short,” he says. “Things are continuously changing, and so fast, I wanted responses to be a quickfire account of their life in that moment.”

The end result contains pieces of writing, graphic design and art, and even sculpture work. It also contains a foreword and submission from Adrian Shaughnessy, graphic designer and co-founder of the arts-focused publishing imprint Unit Editions. Sanderson says it is a “good cross-section of experiences”. 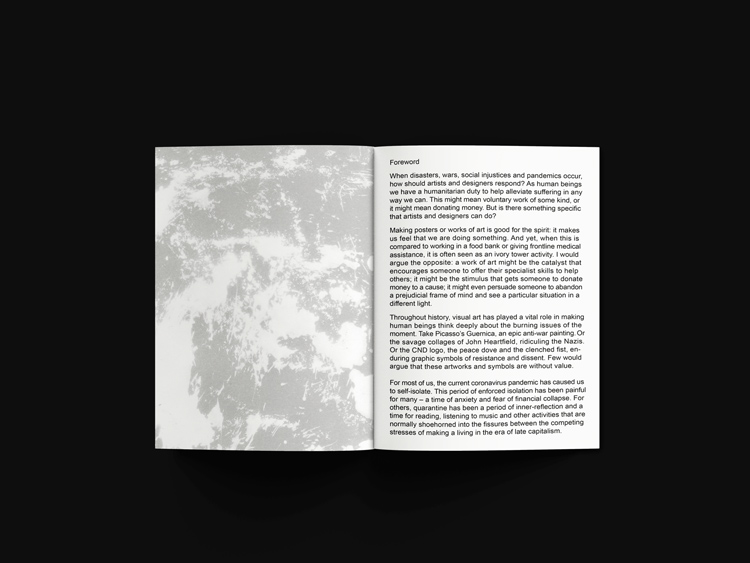 “Producing something that felt nice to have”

Designing the zine itself, Sanderson says he was keen to keep things simple. Wanting to stay true to traditional zine aesthetics, it has a “brutalist feel”.

“I didn’t want to mess with the work obviously, because people had created very personal responses to the brief,” he says. But beyond this, he felt it also necessary not to overthink the design. “If I had spent days working on creating a beautiful grid, I think that would have taken away from the task I had set contributors to react to just one moment in time.”

Additionally, Sanderson explains that with it being a charity publication – all profits on the sales of Bleached will go to homelessness support organisation Crisis UK – a balance needed to be struck between production and cost.

“It was a challenge finding the balance between keeping costs low and still producing something that felt nice to have,” he says. Everything is printed in black and white, bar the fluorescent covers, which were hand bound. 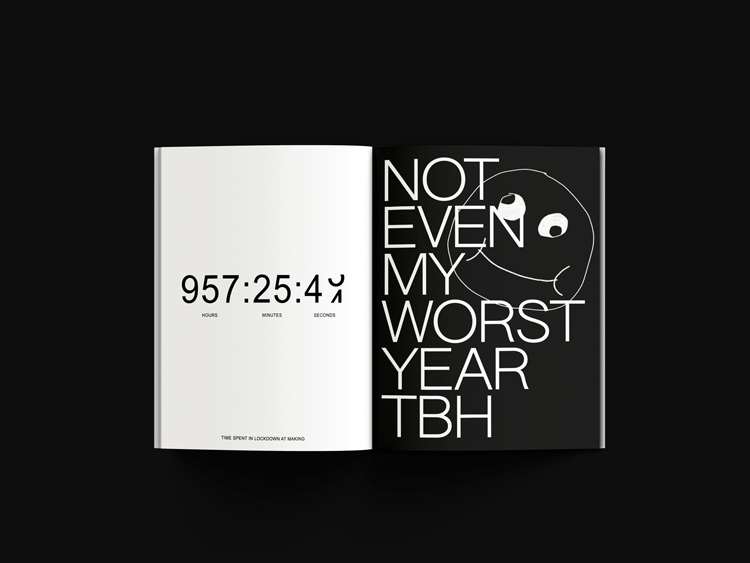 “It will be important to have this hard record”

Sanderson hopes readers will see Bleached as a record of how creatives have coped and made sense of the pandemic.

“In a year or so, it will be important to have this hard record of what we went through as creatives and people,” he says. “Everything seems to be moving so fast, and while I don’t think anyone is ever going to forget this, I think it will eventually be hard to remember the immediacy and extremity of it.”

With more than 40 creatives contributing their own nuanced experiences, the aim is that at least one will be relatable for every reader.

For more information and to buy the zine, visit the Bleached website. 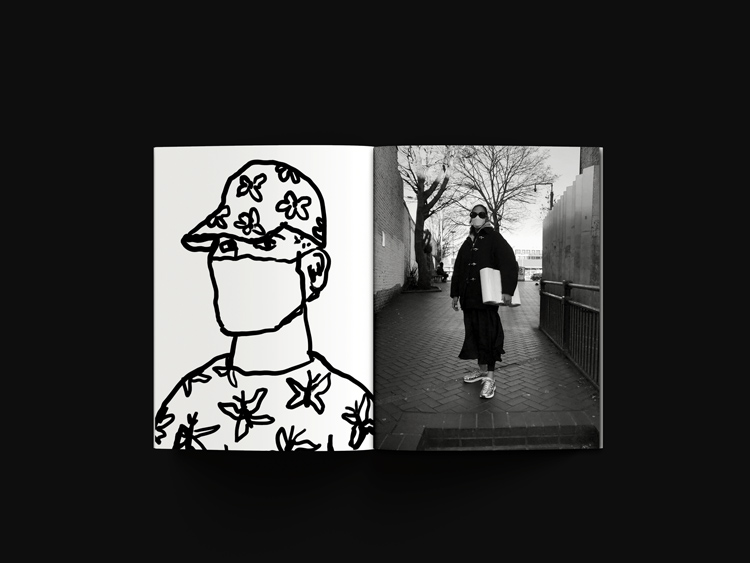 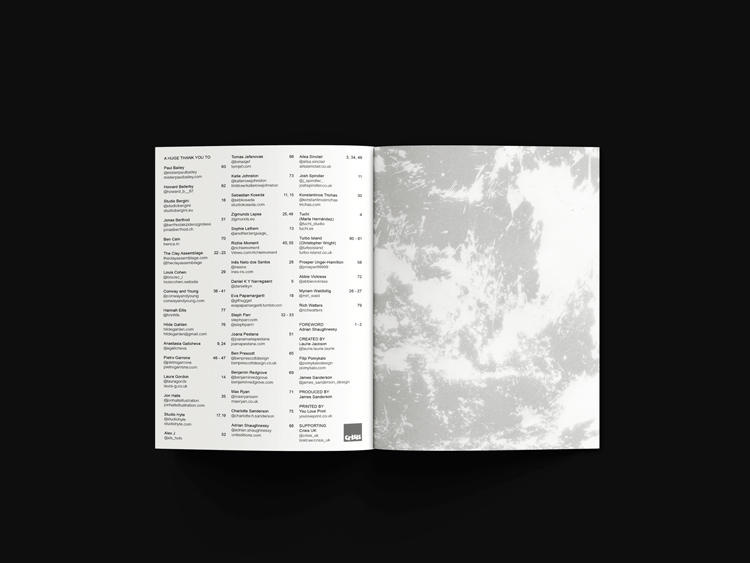 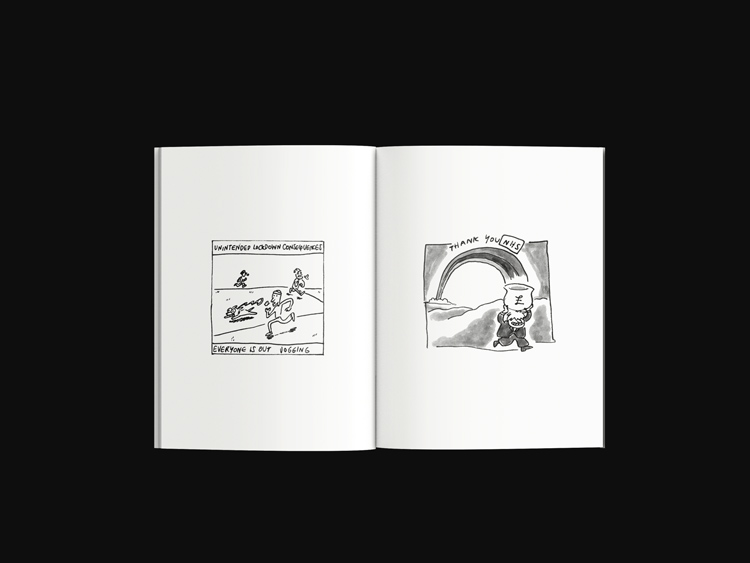 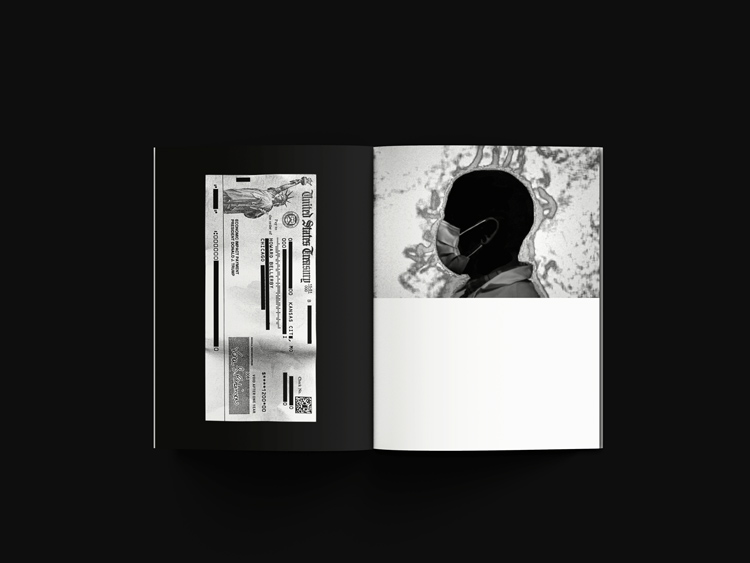 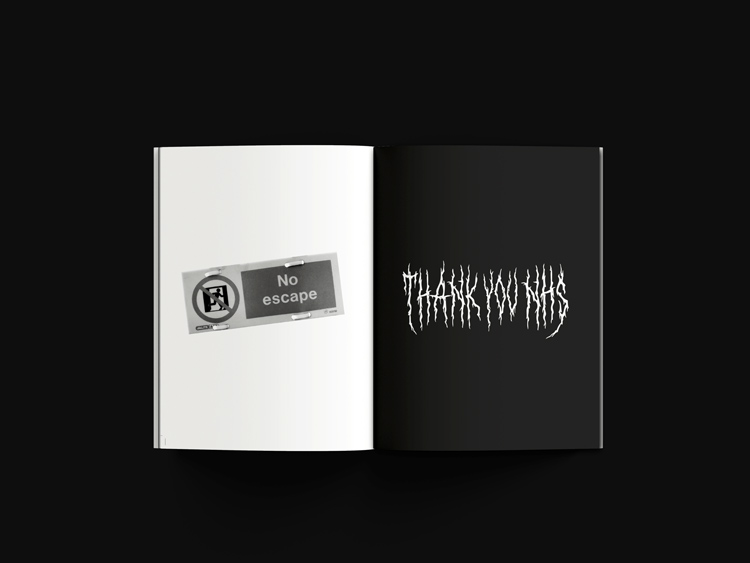