Design studio SomeOne has created a new visual identity for The Prince’s Trust which aims to better fulfil its mission of supporting young people and also generate funds. 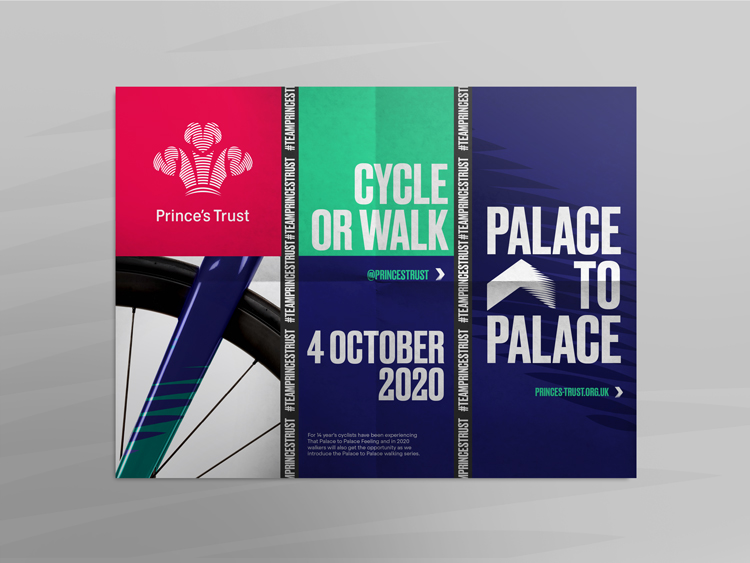 The Prince’s Trust was founded in 1975 by the Prince of Wales, in an attempt to help 11 to 30 year olds who are unemployed or struggling in education. Many of its target audience have faced legal trouble or experienced challenges like homelessness. From 2006 to 2016, the charity’s work has been worth an estimated £1.4bn. 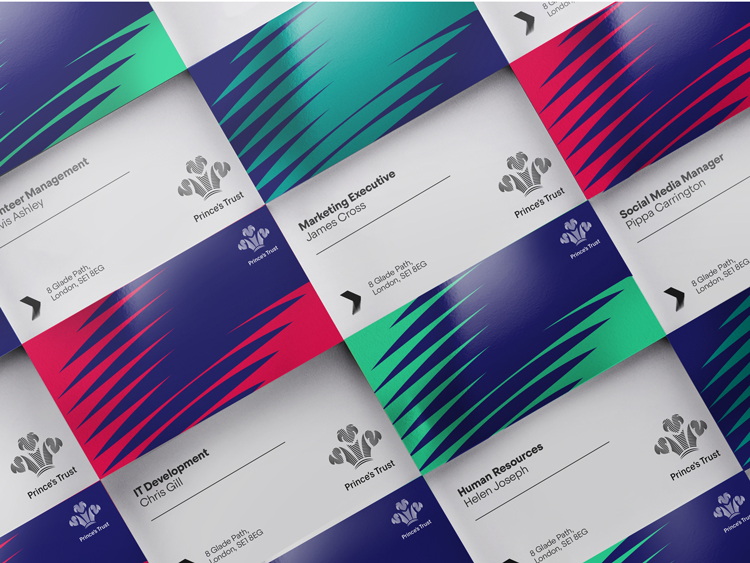 SomeOne’s design work for the project involved consultation with over 4,000 people to work out what resonated. The crest – a heraldic badge of the Prince of Wales – remains the same. The emblem consists of three white ostrich feathers behind a gold coronet and is used throughout the identity. The traditional symbol is juxtaposed with the more modern graphic identity from SomeOne.

A motto ‘Start Something’ runs throughout the identity and acts as the basis for the new look. “Young people involved will always be starting somewhere,” the studio says, whether that means starting to build confidence, a new job or their own business. 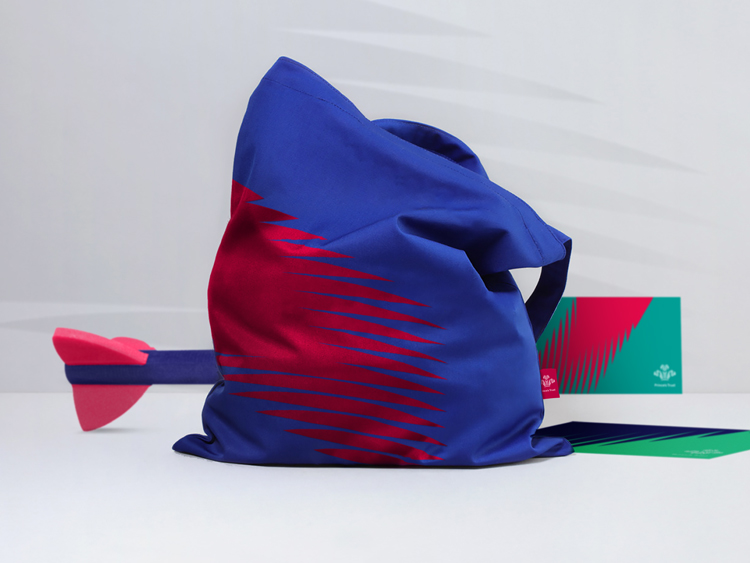 The strategy for the brand has been created around a custom chevron device, which appears on digital platforms as well as on physical merchandise, invoking a sense of movement. Druk and Steradian have been chosen as the typefaces.

SomeOne founder Simon Manchipp tells Design Week that the charity is “primarily recognised as a red brand” and so the shade has been retained. A new secondary colour palette has been introduced for “differentiation” for sub-brands and events. This is an attempt to “help ring the changes when needed on and offline”. These include bright jewel tones, from deep pink to green.

The studio hopes that the new look will create a “brand of positivity”. Manchipp says: “The new work not only strategically pinpoints reasons to get involved, it develops a visual language that can work beyond badging across all channels.” 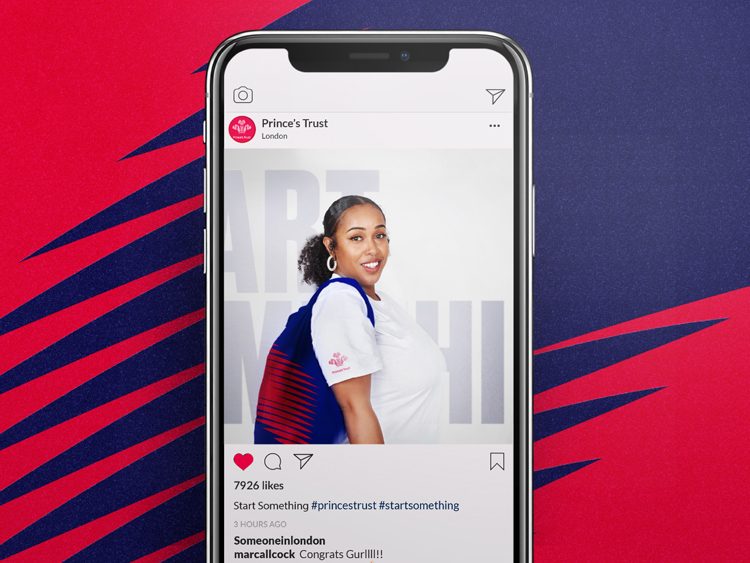 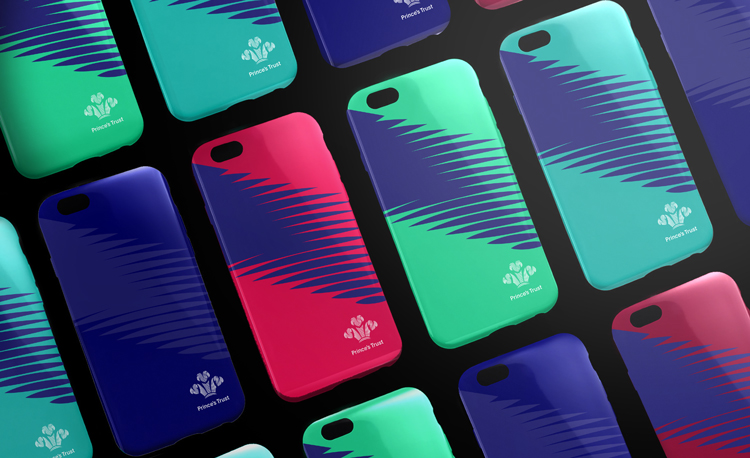