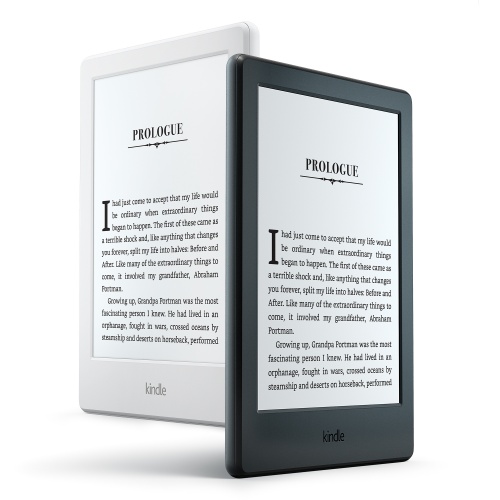 Amazon has introduced the next generation of Kindle, featuring a “thinner, lighter” design and new fonts such as Bookerly and Ember – both designed collaboratively with Dalton Maag.

The new Kindle is more rounded in design than previous generations in order to make it easier to hold in one hand, according to Amazon.

It now also includes twice as much memory as before and built-in Bluetooth audio support, which allows visually impaired users to use the VoiceView screen reader without needing an adaptor.

The introduction of the new typefaces is arguably one of the most significant changes to the model. Amazon have also tackled the Kindle’s typesetting problems with a new layout engine, with improved text justification, drop caps, kerning and image positioning.

We asked two typography experts whether they think the changes set a precedent for e-readers.

“Almost achieving what books did 500 years ago”

Edenspiekermann co-founder Erik Spiekermann says: “The Bookerly typeface is lovely and appropriate but nothing new for book designers. The layout also looks like a proper book page, albeit with bad hyphenation – 4 hyphens in a row already on the first page!

In other words, a page on a Kindle has finally almost achieved the look we’ve had in books for 500 years. But it still runs out of batteries, cannot be read in bright light and won’t survive a fall.

I’m not holding my breath for the future of e-books. They are okay to replace cheap paperbacks, but real books have more to offer. Front and back covers – both flexible – the smell of ink, subtle shades of paper, printed spines and the right size to hold and read them anywhere, without looking at a light and without disturbing whoever is sitting or lying next to you.”

“Created for licensing, not to solve a design problem”

Fontsmith creative director and founder Jason Smith says: “In my opinion Bookerly was created for licensing reasons – not to solve a design problem. It is more than likely that Caecilia was dropped because of licensing costs so Amazon used the opportunity to create their own font.

Bookerly is a nice typeface and works well, but is no better than any other text font on high resolution screens like the Kindle. Bookish typefaces like Sabon, Palatino, Lexicon or FS Brabo would work just as well, but they’d be licensed not owned.

As far as if this sets a trend, I’d say yes, but more because of licensing than design.” 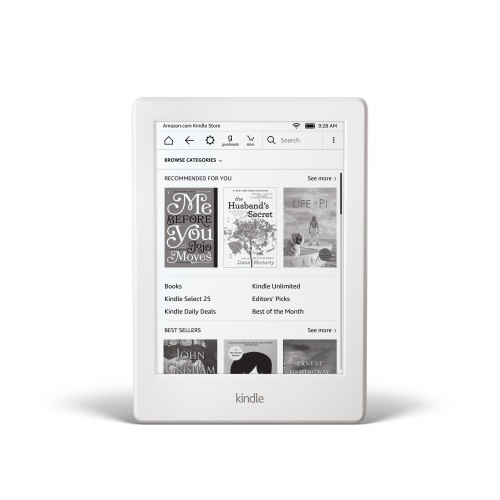 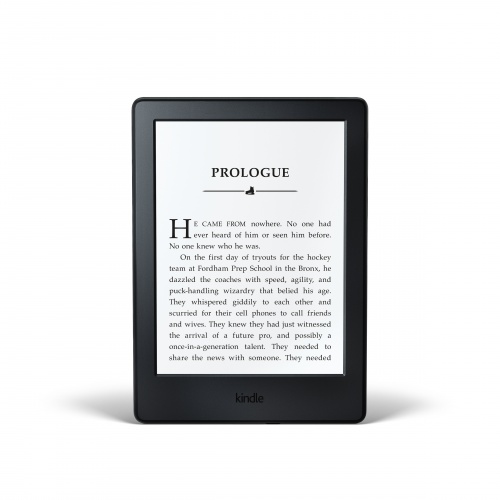 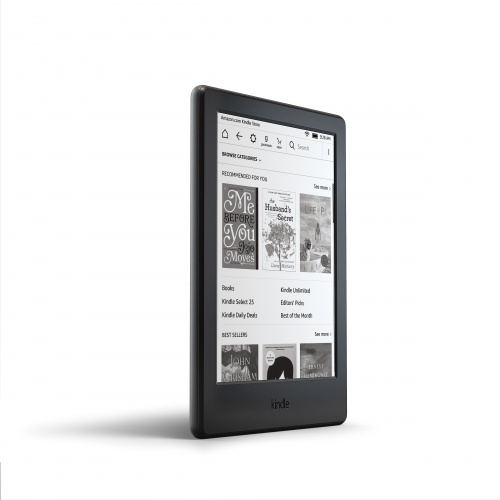 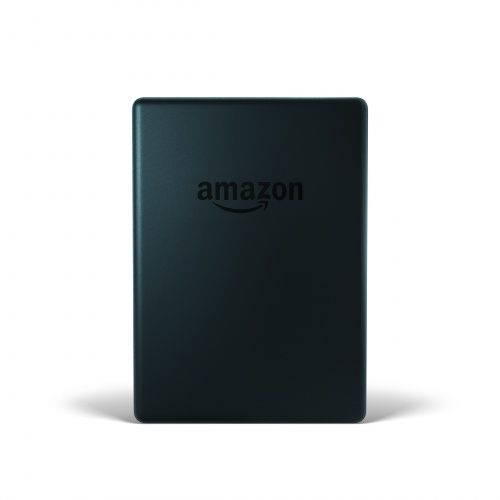 Brexit: What does leaving the EU mean for designers?