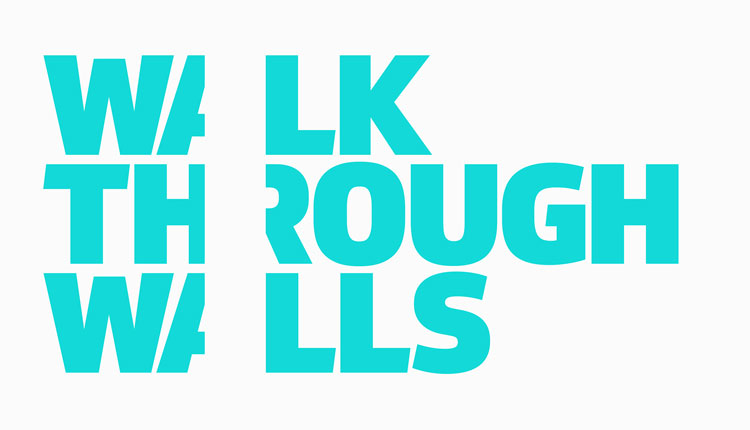 Mark Studio has branded a new charity for survivors of human trafficking, which looks to “empower” rather than elicit “sympathy”.

Walk Through Walls has been set up by global law firm Baker & McKenzie and the Thomson Reuters Foundation, with the aim of providing “practical help” for those who have experienced trafficking through offering them job opportunities.

Human trafficking refers to anyone who has been illegally transported across countries or regions, either for forced labour or sexual exploitation.

The charity is aimed at companies that will invest in Walk Through Walls and provide paid internships, professional mentoring, and financial support for survivors.

Mark Lester, founder at Mark Studio, says the philosophy of the charity is to provide survivors with “practical help in building new lives for themselves”, rather than “sympathy”.

Mark Studio worked with Scott Perry and Lindsay Camp to create the brand from scratch, including the name Walk Through Walls, which replaces the working title Career Academy. The strapline A Life Beyond Trafficking has also been adopted, which was conceived by Johnson Banks co-founder Michael Johnson.

The name has informed the brand identity, which features bold, all-caps, sans-serif typography physically cut through and divided by white space “walls”.

“It’s a visual interpretation of people overcoming obstacles and moving forward in life,” says Lester. “The words are interrupted but still legible –crucially, it’s about moving past an interruption as if it’s not there.”

A turquoise colour has been used, which aims to represent “freedom”, he adds, by imbuing the colours of the sky and sea.

Soleto typeface has been used for the logo and supporting copy, as it is “not austere or perfect” Lester adds, and has “idiosyncracies” such as odd angles on “G” and S”, which make the branding feel “more human”.

Didn’t want to speak of survivors as “victims”

Messaging is “positive, upbeat and pragmatic”, with phrases such as “fight back” and “building successful careers”.

“We didn’t want survivors to be cast off as damaged goods or victims,” Lester says. “We wanted a bright, optimistic brand that spoke of untapped potential, aspiration and empowerment.”

Mark Studio took on the project 14 months ago, after previously completing work for the corporate responsibility department at Virgin.

“This is the first organisation geared towards comprehensive support for trafficking survivors,” says Lester. “You get bogged down in more corporate projects sometimes where you’re not necessarily doing anything for the greater good. We do more and more projects now with worthwhile context.”

The branding for Walk Through Walls begins rolling out this month, across online platforms, on printed marketing materials such as welcome packs, and on signage such as exhibition stands.

The charity initiative will be based in New York initially, but aims to extend to other big cities in the US and UK.

Unicef estimates that 1.2 million children are trafficked worldwide every year, while the International Labour Organization (ILO) estimated there were 20.9 million victims of forced labour across the world in 2012. 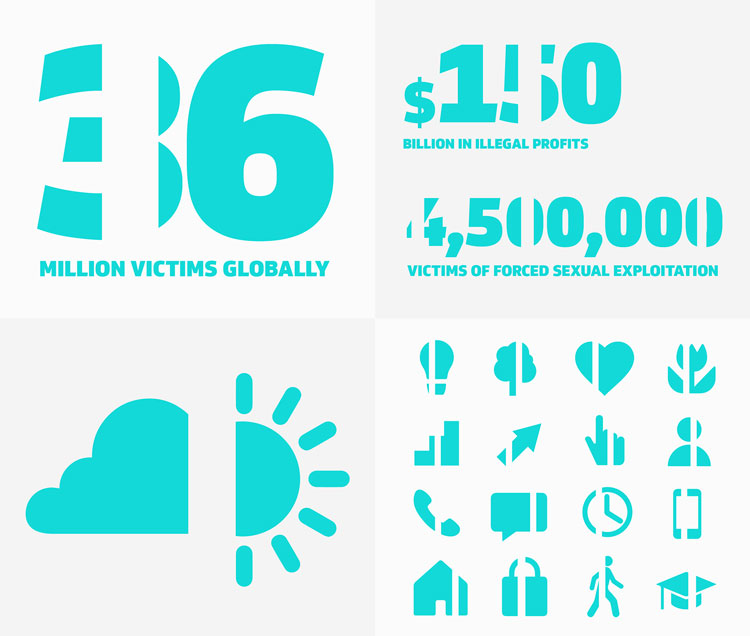 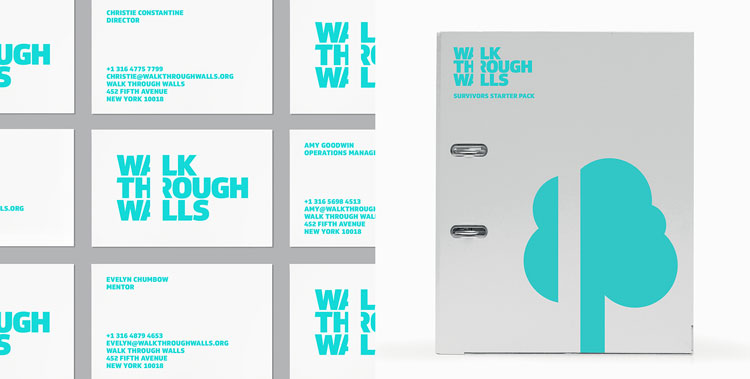 Financial Times redesigns FT Weekend to give it “distinct personality”