We are happy to announce the judging panel for the Design Week Awards 2017, which includes Made head of design Ruth Wassermann, Construct founder Georgia Fendley and Studio Myerscough founder Morag Myerscough.

Made head of design Ruth Wassermann

And we’ve still got a couple more to announce… 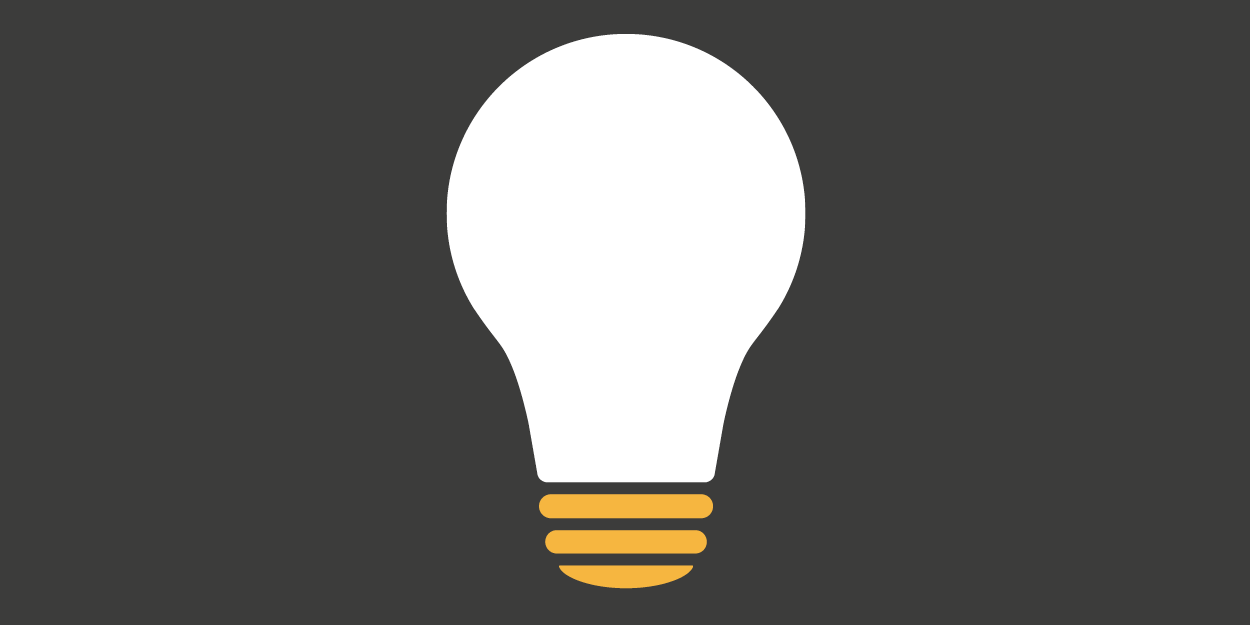 It’s not too late to enter your work for a Design Week Award. You have until 29 March to enter and you can find out more here.

This year marks the 26th Design Week Awards, which will see a bunch of new awards introduced alongside old favourites to recognise both the growing breadth and integration of the design industry. We’ve shaken things up, introducing a refined format and new categories.

We’ll be showcasing excellence and innovation from across the design industry. This year, there’ll be 24 categories, which have been sorted into five main groups: Communication; Spaces; Digital; Products and Furniture; and Landmark Awards.

The number of digital awards has been increased to give designers working in fields such as augmented reality (AR) and virtual reality (VR) the chance to be recognised. Meanwhile, our Landmark Awards group will include Social Design, recognising the power of design to drive change and do good.

The Design Week Awards are open to individual designers, design consultancies and agencies and clients worldwide.