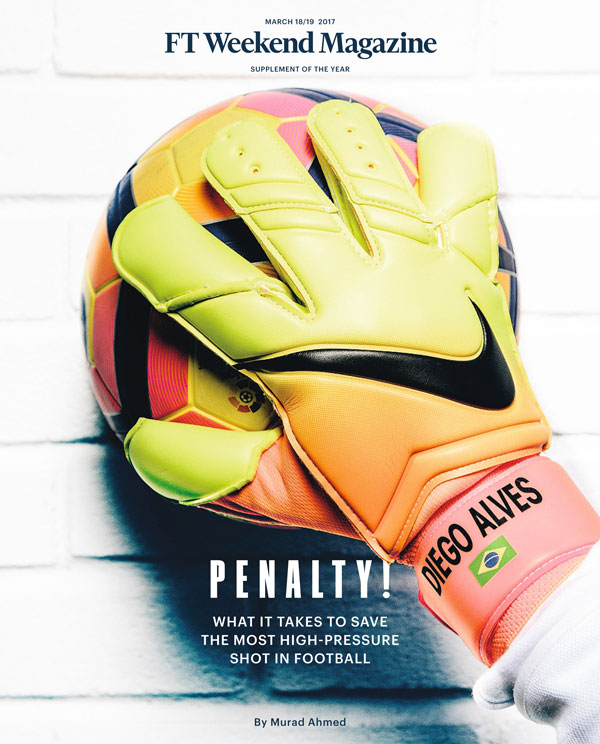 The Financial Times (FT) has launched a refreshed version of FT Weekend, which includes a Saturday edition of the newspaper, FT Magazine and a new video channel set to launch in April called FT Life.

The redesign has been carried out in-house by the FT’s in-house design team, led by design consultant Mark Leeds.

The refreshed look aims to give the FT’s weekend offering – which focuses largely on lifestyle, arts and culture – a more “contemporary” image, drawing attention to its illustrations, photographs and words without creating any unnecessary “diversions” on the page, says FT Magazine editor Alice Fishburn.

“Our lives have enough interruptions as it is: we have tried to make our print pages clean, focused and a calm contrast to the frenzy of all our devices,” she adds.

The paper’s custom Financier typeface, first introduced when the FT underwent a complete redesign in 2014, has now been introduced within the magazine. A more generous leading has been introduced for the magazine’s regular columns, while the Food and Drink pages are more focused on “vibrant imagery” than previously and written features are given “greater freedom in terms of variety, scale and ability to respond to the subject,” says Leeds.

One of the main changes has been to remove the News Briefing panel from the newspaper’s front page, replacing it with “stronger visual teases” to the content inside the Weekend edition, says Wilson.

The new design also encompasses digital elements, such as a How To page featuring short pieces of video content, with tips from individual videos then being published within the magazine. FT Life – the weekend section’s new video channel – is also set to launch in April.

The redesign runs alongside a marketing campaign produced by ad agency Founded, which looks to highlight the contrast between “professionals’ weekday vs weekend lifestyle”, says the FT, featuring images such as a row of fives office chairs lined up next to two theatre seats.

The redesigned FT Weekend has now rolled out across its print and online platforms. 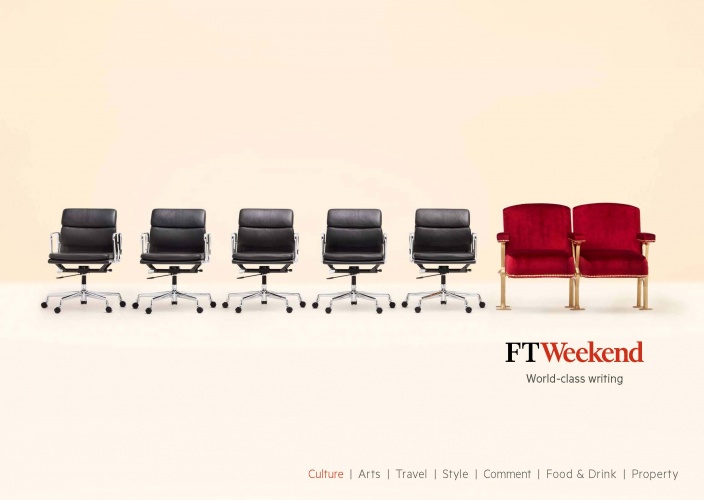 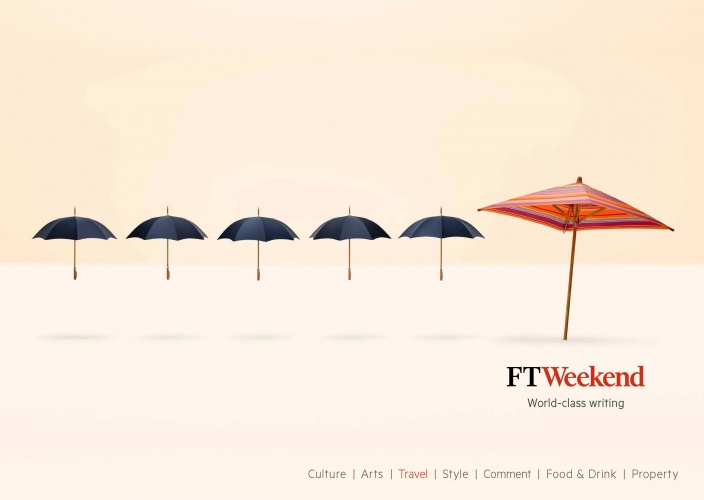 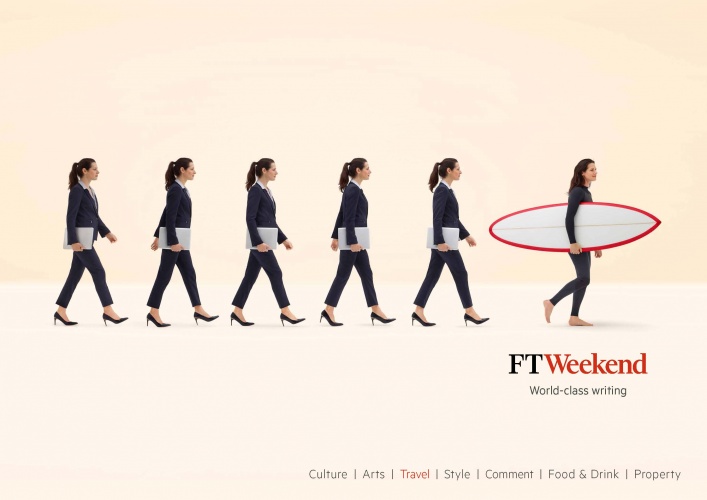 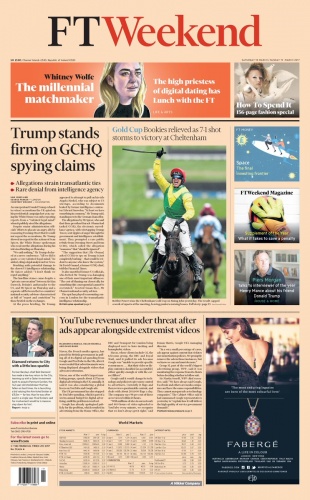