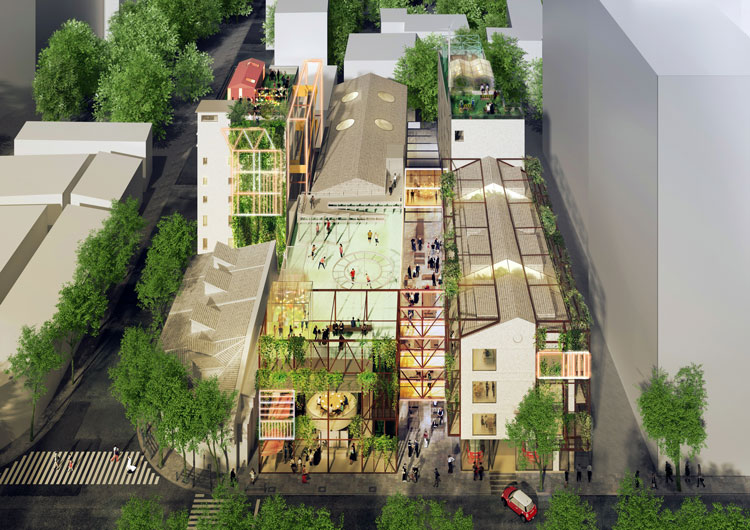 Car brand Mini has announced its first co-living development in Shanghai, China, which will include apartments, workspaces and leisure areas.

The company will work with Chinese developer Nova Property Investment Co. to turn a disused industrial complex in the Jing’An district of Shanghai into a new, multi-use living and working space.

The initiative is the latest venture from the brand’s Mini Living research project, which looks to explore design solutions for problems associated with rapid urbanisation.

Previously, the company has worked with designers and architects including Asif Khan and Sam Jacob on conceptual installations that address problems such as lack of space and irresponsible use of resources in cities, which have been shown at Milan Design Week and London Design Festival.

The development in Shanghai is Mini Living’s first commercial venture, and will see a former paint factory turned into a building complex that includes apartments, bookable workspaces and services such as cars for shared use. 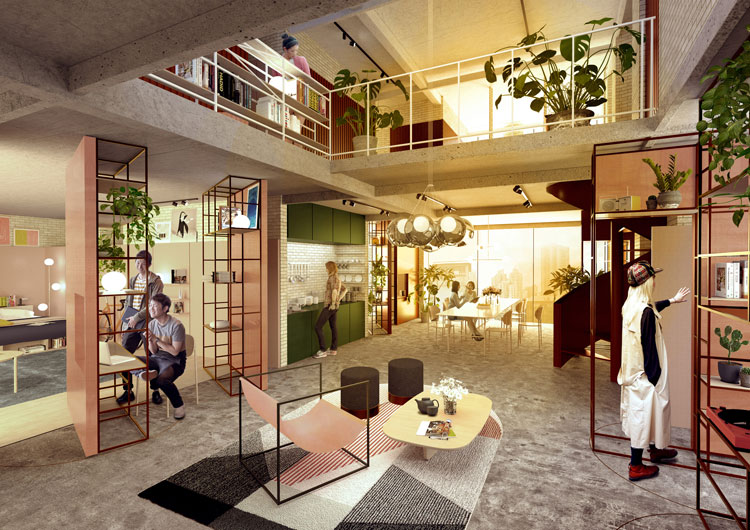 The six-building complex is aimed at creatives, young professionals and couples, and will see both one and two-bed apartments with either their own kitchen or shared facilities. The interiors of the apartments will look “modern and clean”, says Mini, with design features that reference the history of Shanghai.

Guest rooms within each “living cluster” can be booked for visiting friends, family or other guests, and additional rooms that can be reserved include a private spa, kitchen and eating spaces. There will also be areas within the complex open to the wider public, such as large lobbies, exhibition spaces, gardens, play areas, shops and restaurants.

“Unlike existing co-living formats, Mini Living engages with the city via a host of public and semi-public offerings,” says Mini head of brand strategy Esther Bahne. “We are creating an urban neighbourhood that offers added value to the public and cultural life.”

The apartments will be available to book directly from Mini Living and various online travel agencies. They will cost approximately 8,000–10,000 RMB (£900-£1,100) per month, depending on whether it is a short or long-term rental.

Work on building the complex is expected to start at the end of 2017, but a completion date has not been announced yet. 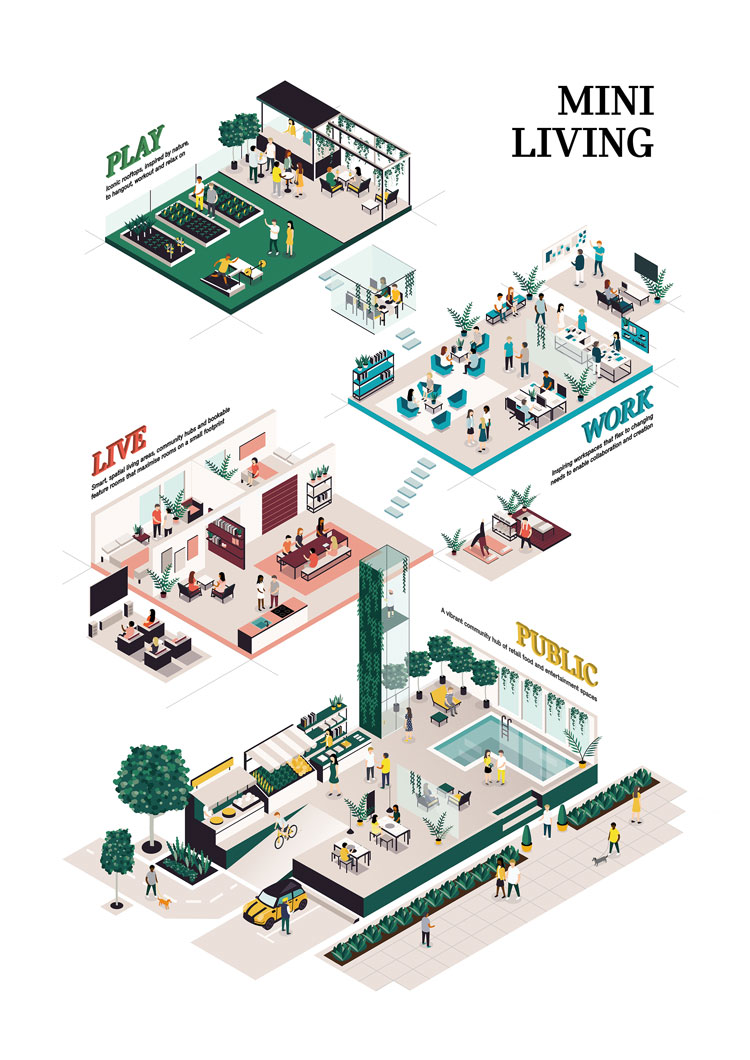 Exploring what graphic design looked like in the Medieval era