British designers including Morag Myerscough are to be given Royal Designers for Industry status this month, as the Royal Society of Arts (RSA) has announced the recipients of this year’s award.

Founded by the art and design charity in 1936, the Royal Designers for Industry (RDI) award is given to people working in the creative industries who it believes have achieved “sustained design excellence” and offered “significant benefit to society”, according to RSA.

This year, three designers have received RDIs, while structural engineer Tristram Carfae has been named as the 2017 master of the RSA’s Faculty of Royal Designers for Industry. 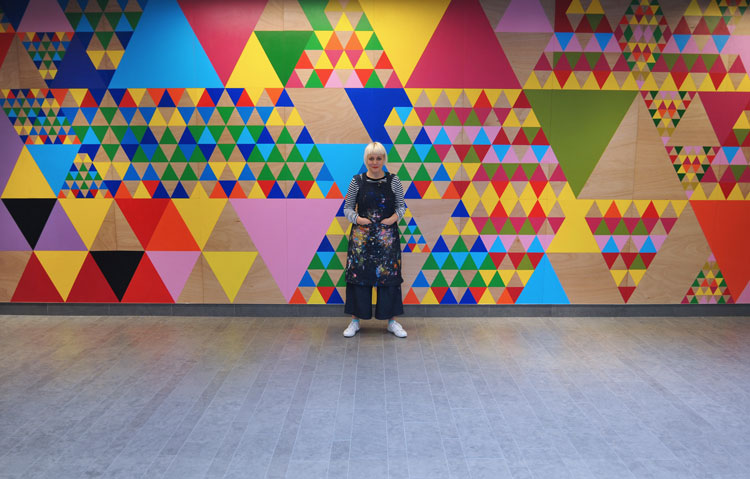 North London-born designer Morag Myerscough has been applying her trademark, colourful design aesthetic to projects for over 20 years. Since founding Studio Myerscough in 1993, she has worked on commissions ranging from the first permanent exhibition space at the Design Museum’s new site in Kensington to giving the rooms and wards at Sheffield Children’s Hospital a vibrant makeover. Myerscough has been named as an RDI for outstanding expertise in communication design, and creating exhibitions and installations in public spaces. 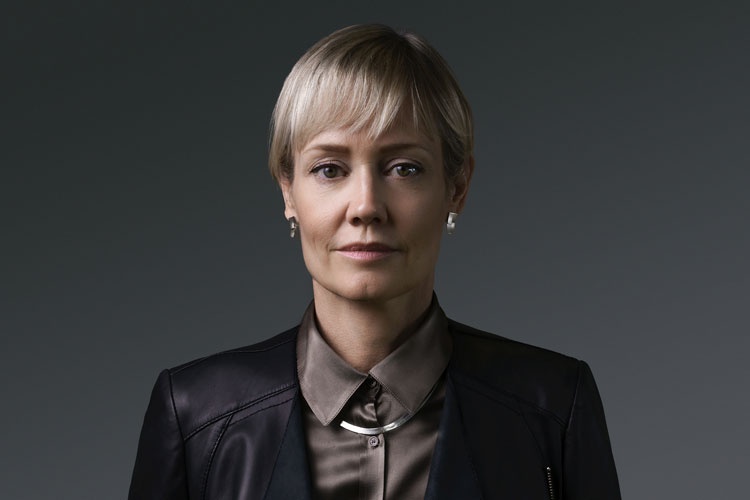 Alison Brooks is the principal and creative director of architectural practice Alison Brooks Architects, which she founded in London in 1996. She is the only British architect to have won all three of the UK’s most notable awards for architecture – the Royal Institute of British Architects (RIBA) Stephen Lawrence Prize, the RIBA Manser Medal and the RIBA Stirling Prize. Brooks has been given the RDI award for design excellence and innovation in urban regeneration and master planning, and public buildings for the arts, higher education and housing. 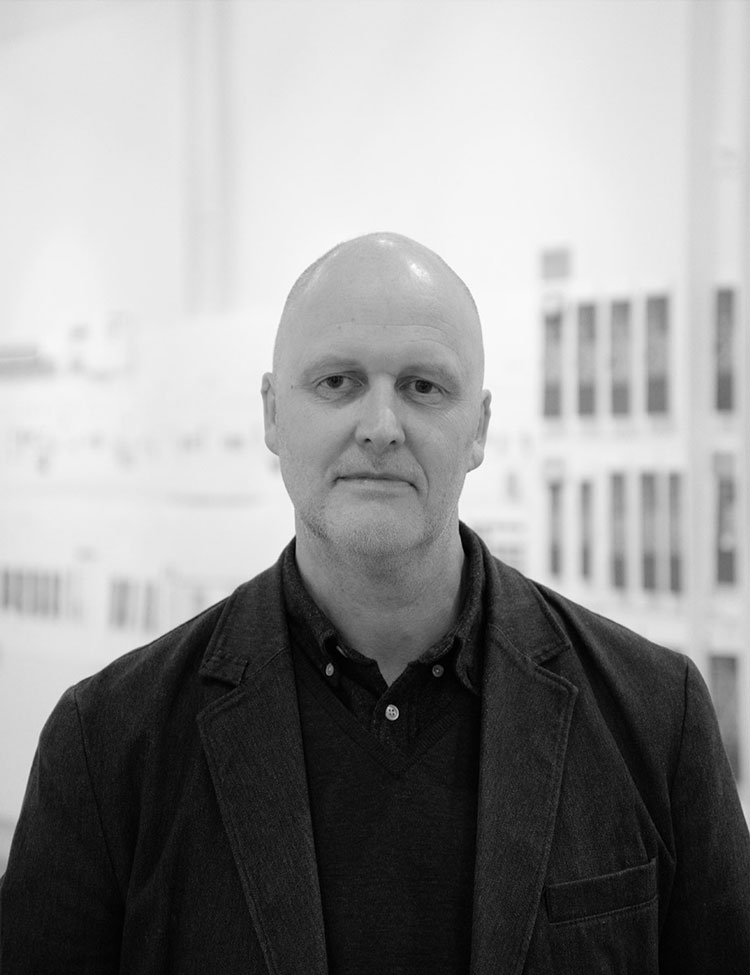 Designer and urban planner Mike Rawlinson is a founding director of Bristol-based consultancy City ID. He has worked on master planning, transportation and wayfinding projects in cities all over the world, including Abu Dhabi, Birmingham, London, Moscow, New York and Rio de Janeiro. Rawlinson is also a chartered member of the Royal Town Planning Institute. He has been named as an RDI for his Legible Cities concept that seeks to improve people’s experience of places through urban design, and more widely for improving society’s understanding and experience of the built environment.

Trained as a structural engineer, Tristram Carfrae is the deputy chair of engineering company Arup and an existing recipient of the RDI. He is being inaugurated as the new RDI master for 2017, and as part of his role will give an address on the subject of “Addicted to Design”. Carfrae says: “Now more than ever, the world is relying on us to provide answers to challenges such as climate change, population growth and resource depletion. I would like to welcome the new RDIs to the faculty. Our task is to encourage the next generation of designers to move the world to a better, more sustainable future.”

RSA director of innovation and development Rowan Conway, says: “Alison, Mike and Morag share a demonstrable driving desire to innovate, educate and inspire others through design, and all share a common background in outstanding contribution to creating great public places and spaces.”

The three designers will be awarded at a ceremony on 30 November 2017 at the RSA, 8 John Adam Street, London WC2N 6EZ.

Branding a skincare range for men who care about “grooming rituals”