Update 9 May 2018: The Future Starts Here is due to open this weekend on 12 May, and photos of the exhibition space have now been revealed. Scroll down to the bottom of this article to see what the show will look like.

The Victoria and Albert (V&A) museum will explore the future of design in a 2018 exhibition that will delve into both the possibilities and dangers of new products and technologies.

The Future Starts Here will showcase innovations that are either new and on the market or currently in development in design studios and laboratories around the world, split across four sections; Home, Public, Planetary and Afterlife.

The four sections will increase in scale throughout the exhibition with more space assigned to each consecutive one.

Home will look at technologies used in people’s private lives; Public will delve into collective responsibility and technology’s use in public services; Planetary will look at design’s role worldwide and in tackling global issues; and Afterlife examines possibilities of immortality and how design is being used to reduce threats to civilisation and nature, which include human rights violations and global warming.

Co-curated by Mariana Pestana and Rory Hyde, The Future Starts here aims to show visitors the capabilities of design today – but will leave visitors to “imagine the consequences and make judgements” themselves, says Pestana.

“We want to understand how the objects we have today might impact how we live in the future,” she says. “Objects are beginnings – they have inclinations and point towards specific futures but we don’t know whether these futures are really going to take off or not.”

The show features an eclectic selection of objects – from a zero-gravity 3D-printer used to create objects in space, through to a portable DNA lab called Bento Labs, which allows “anyone to become a geneticist” and experiment with analysing human genes.

“It used to be just scientists who could play with the code of life – but now this becomes accessible to almost anyone with a basic knowledge of biology, which Bento Labs is also offering through workshops,” says Pestana. “Equally, the zero-gravity printer is enabling us to move industrial capabilities from the surface of the Earth to outside of it.”

“These are extremely exciting fields of design that are exploring new frontiers,” she adds. “But they also open up ethical questions.”

As well as demonstrating the impact of new technologies, the show aims to show visitors the speed at which new tech develops, she says.

Other interesting exhibits include clothing line Superflex’s “super suits” created in collaboration with Yves Béhar, which use robotics and fashion design to give the wearer an “extra set of muscles”; a crowdfunded pedestrian bridge in Rotterdam; and scientific solutions for immortality, such as cryogenic freezing.

The Future Starts here is the first major exhibition from the V&A’s new Design, Architecture and Digital department, which was established by the late Martin Roth under his tenure as the museum’s director from 2011-2016.

The exhibition space will be designed by Madrid and New York-based architect Andres Jaque, in collaboration with London-based design studio Superflux, which will be creating audio visual material. Graphic design studio 2X4 will be completing graphic elements. Full details on the exhibition design have yet to be revealed.

The Future Starts Here will run at The Sainsbury Gallery, Cromwell Road, Knightsbridge, London SW7 2RL from 12 May – 4 November 2018. Advance tickets cost £15, and entry for V&A members is free. For more information, head to the V&A site. 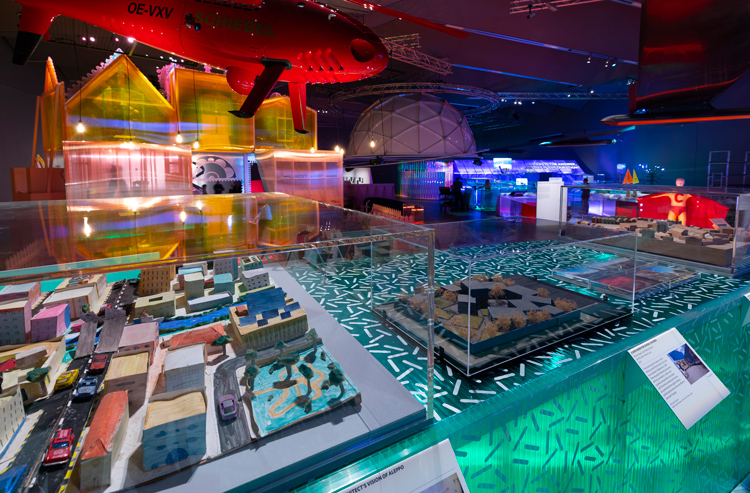 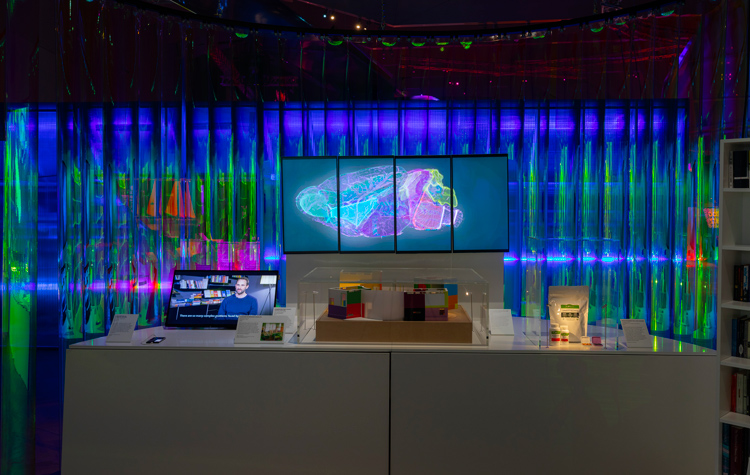 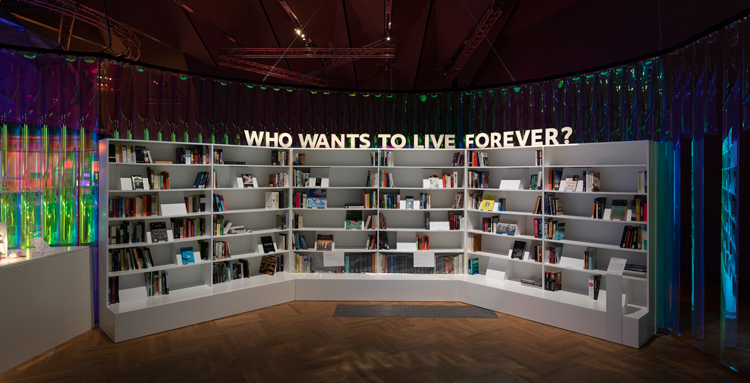 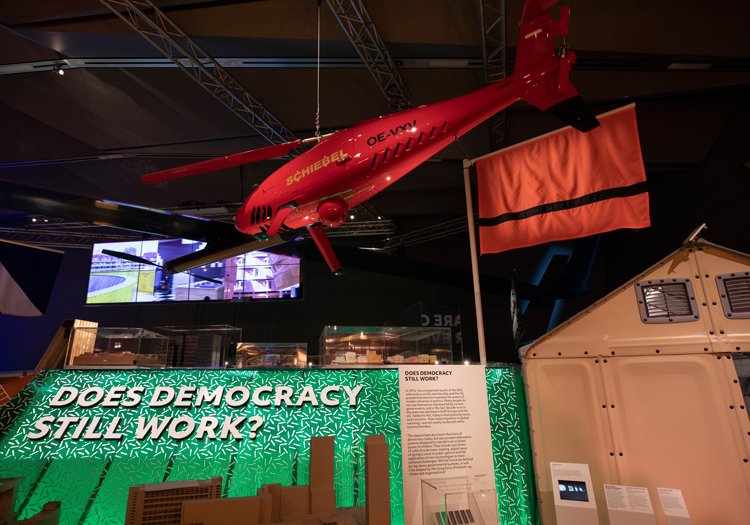 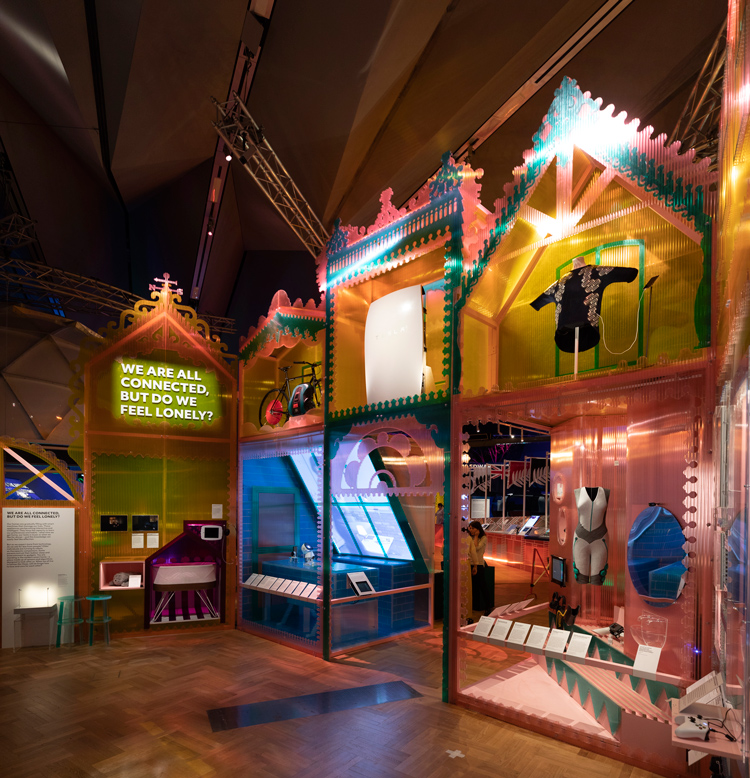 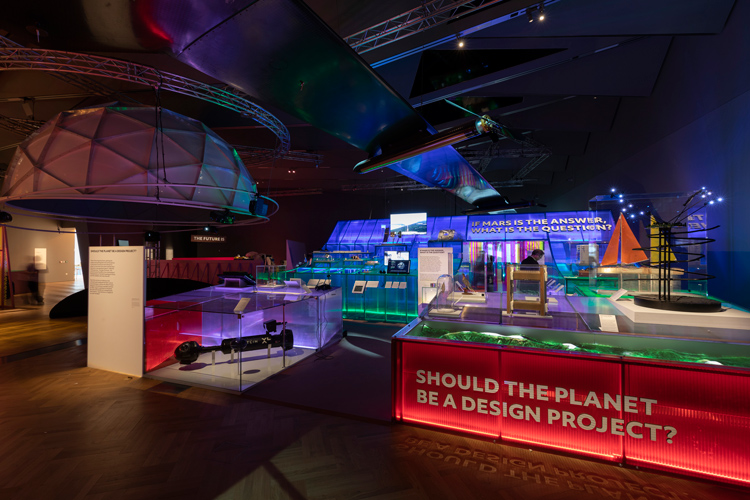 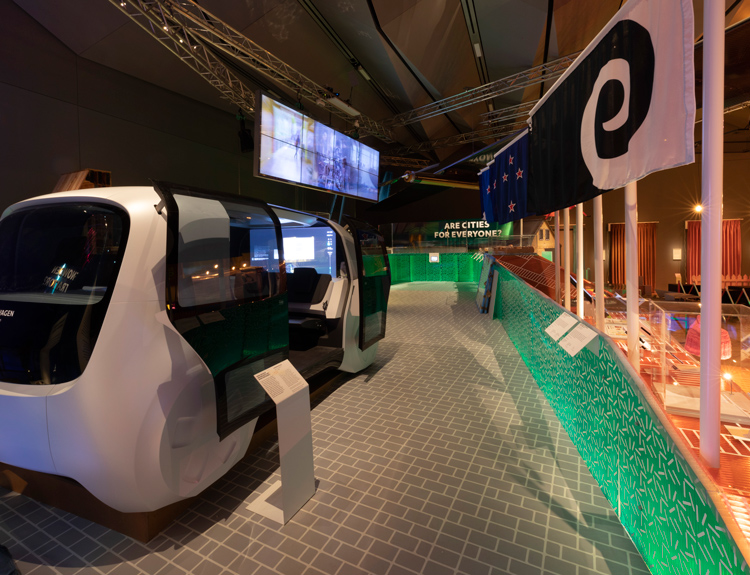 All images courtesy of the V&A museum.