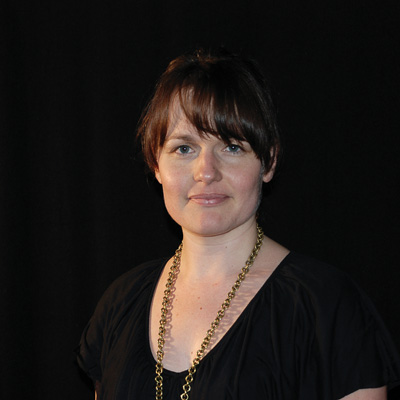 Laura Woodroffe, former director of education and professional development at D&AD, has been appointed to the new role of director of content, community and campaigns as part of a restructure that will position D&AD as a ’campaigning’ organisation.

Woodroffe, who starts in her new role this month, says, ’D&AD has the potential to be far more influential. There has long been a sense that we should build a stronger voice and a place for ourselves as agitators for change.’

She adds, ’Rather than just focusing on events such as the awards and New Blood as points of contact with people, we want to have an ongoing conversation with people. We want D&AD to take a position of leadership.

D&AD has been revamping its digital content recently, introducing a new website design by JP74 (DW 17 December 2009). Woodroffe says the organisation will use the site to engage with its audience.

Education content on the site, for example, might, she says, feature how-to guides for students and graduates, an archive of projects and a series of practice briefs or competitions supplied by consultancies.

Woodroffe says that she hopes this increased contact with its members and with the wider industry will help D&AD develop into a more campaigning body. She adds, ’People have been saying to us for some time that we should represent them. We want to develop a much stronger voice in terms of campaigning for change – by campaigning to industry and education, for example.’

Moving towards a closer relationship

The culture of ideas