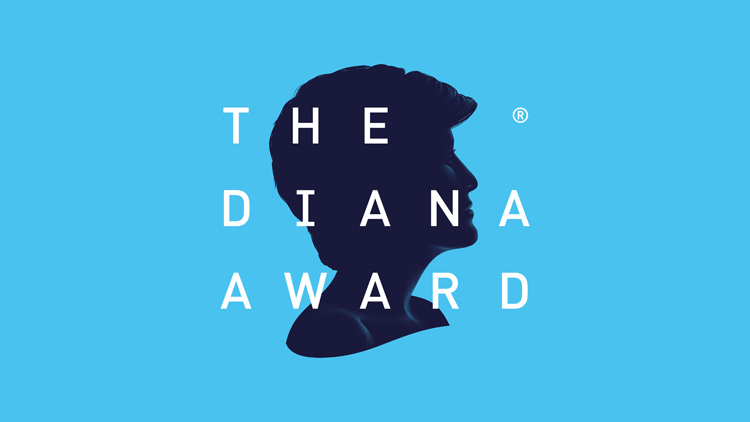 Brand consultancy Jones Knowles Ritchie (JKR) has rebranded The Diana Award, the youth charity set up in memory of the Princess of Wales.

The Diana Award was established in 1999 following the death of Princess Diana. It recognises young people who demonstrate kindness, compassion and a desire to help others, and the charity also runs anti-bullying and mentoring programmes.

To coincide with the 20th anniversary of Princess Diana’s death, JKR was commissioned to create a new visual identity for the charity.

Tessy Oji, CEO at The Diana Award, says: “We have great ambitions to grow the charity over the coming years, so it felt like the right time to refresh the brand we’d first created almost two decades ago.”

JKR’s new identity for the charity is based around the concept that “young people have the power to change the world”, and aims to appeal to the charity’s wide audience, including sponsors and young people.

“We wanted to ensure that we created something truly progressive rather than memorial, an inspirational symbol that captured Princess Diana’s enduring legacy and ensures her spirit lives on,” says JKR creative director Sean Thomas.

The branding features a new logo and a more unified look for all of the charity’s different initiatives, such as its Inspire Series. 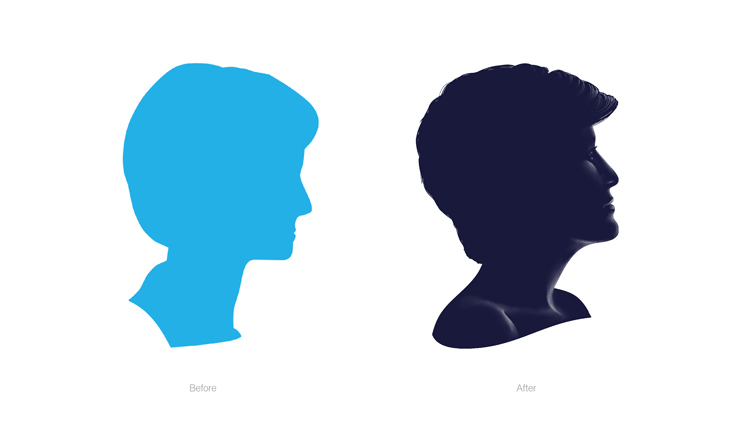 An updated logo replaces the previous, two-dimensional silhouette of Diana’s head for a darker blue, three-dimensional version that shows the Princess’ shoulders and has her head tilted slightly upwards.

The consultancy also redesigned The Diana Award trophy, which was unveiled for the first time at the inaugural Leacy Award ceremony earlier this year in May.

“We wanted the trophy, certificates and identity to all embody the sense of transformation that both Princess Diana, and subsequently The Diana Award participants, embodied,” adds Thomas. 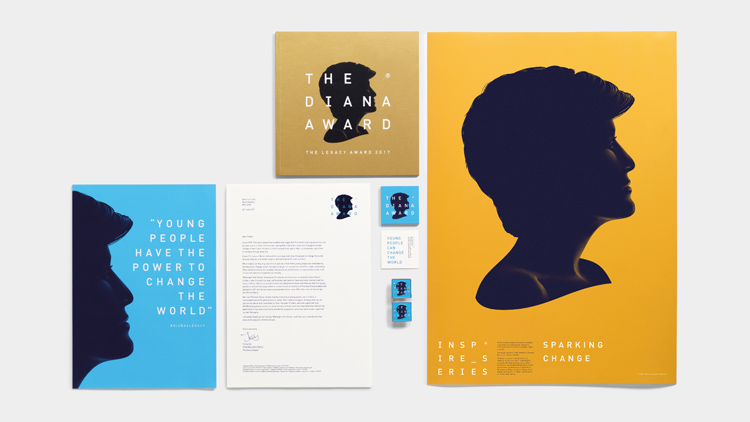 The League Against Cruel Sports rebrands to “humanise” animals