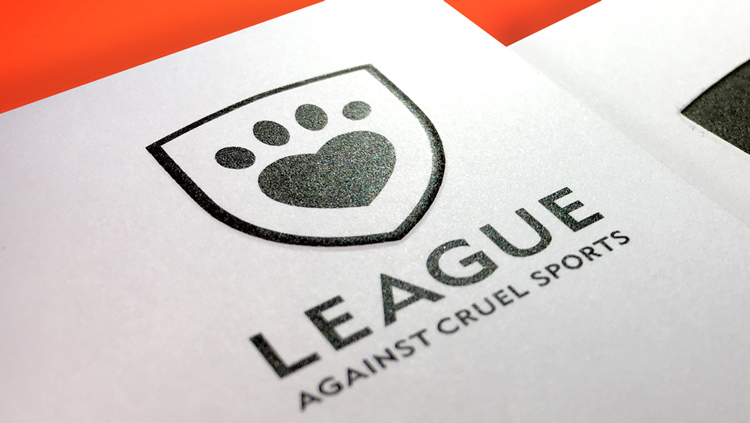 Studio ASHA has created the branding for animal rights charity The League Against Cruel Sports, which looks to humanise and empower animals rather than portray them as “weak and helpless”.

The League Against Cruel Sports was founded in 1924, and looks to protect animals such as foxes, stags, otters and hares from hunting, and dogs from fighting.

The charity helped to bring about the Hunting Act 2004, which banned hunting with hounds in England and Wales, but is still fighting to prevent illegal hunting.

ArthurSteenHorneAdamson (ASHA) has created a new visual identity for the charity, which looks to inspire people to “change their behaviour towards animals” rather than focus on animals as “tortured victims”, according to the consultancy. 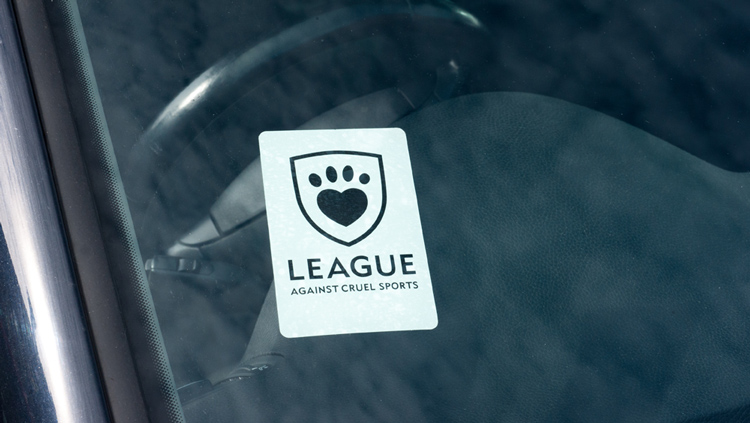 The new branding is flat and monochrome, and features a heart-shaped paw print within a shield, with the charity name set in an all-caps, sans-serif typeface underneath the symbol.

ASHA also came up with a new strapline for the charity – defending persecuted animals – which sits alongside the logo in some instances, and three categories to encapsulate the charity’s work – investigate, educate and protect. 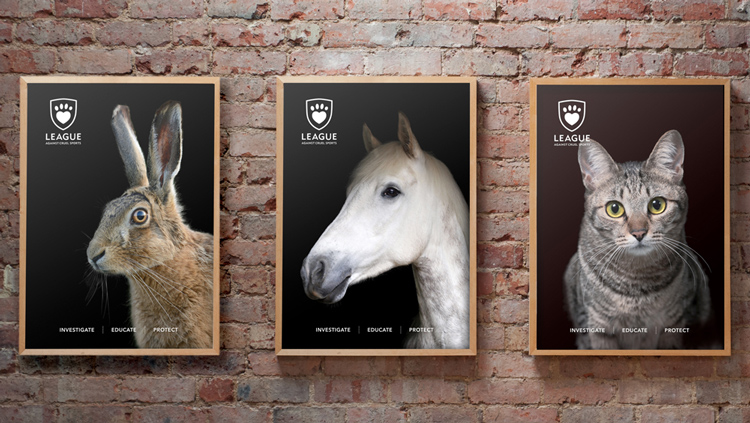 Black and white is used predominantly with orange throughout the brand communications, alongside animal photography which aims to “banish the weak and helpless creature persona”, and make the subjects appear “positive, dignified and confident”, says ASHA.

By humanising the animals, the new identity aims to make people “consider the inhumanity” of torturing these creatures.

The studio has also developed copy for use across merchandise and print communications, which uses puns and onomatopoeic animal sounds to further push the human aspect, set in bold, white type against a black background.

The branding has rolled out online, across print advertising materials, merchandise and in-house communications. 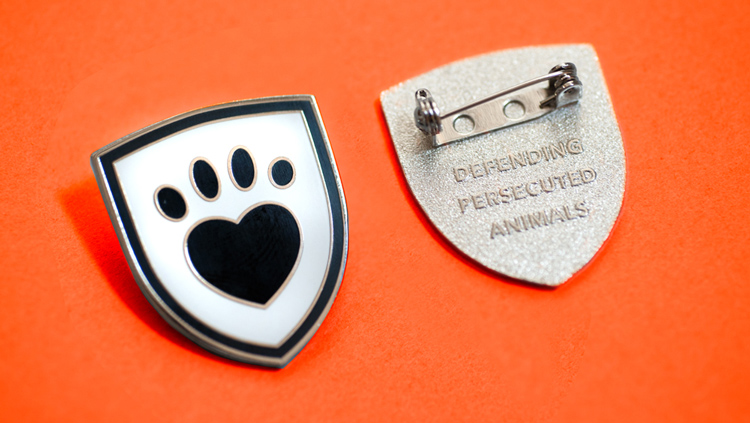 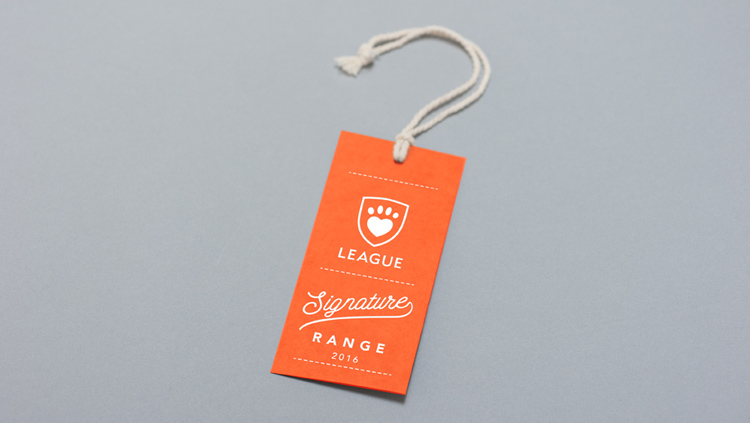 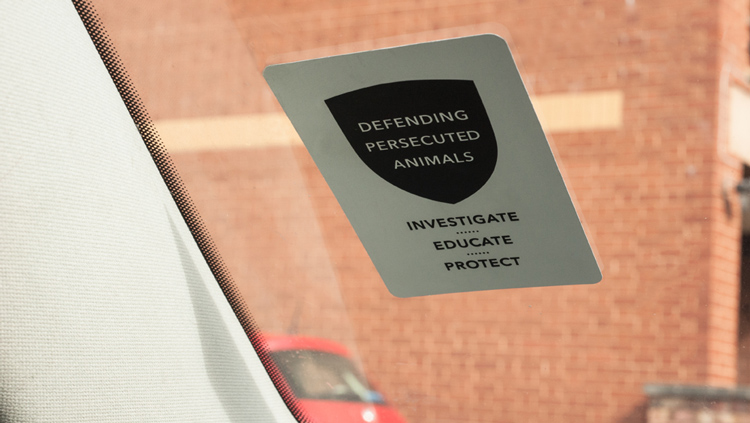 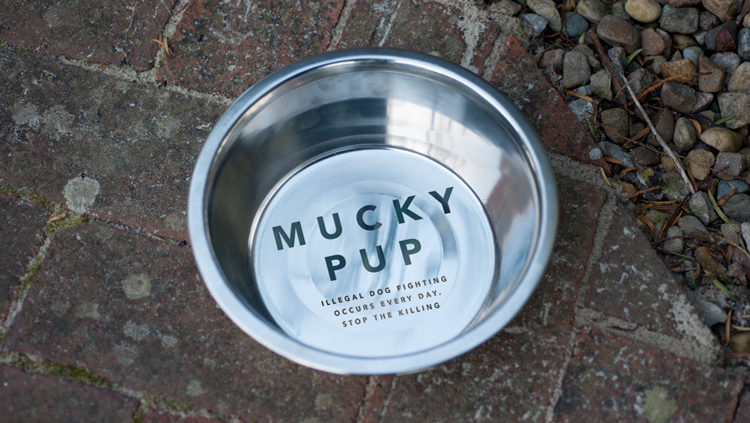 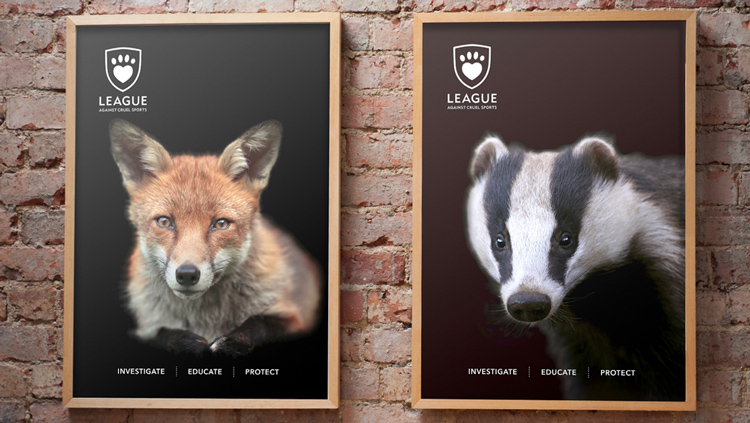 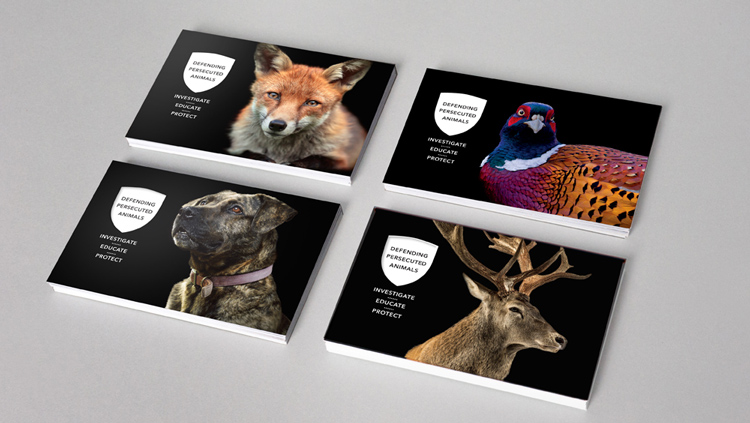 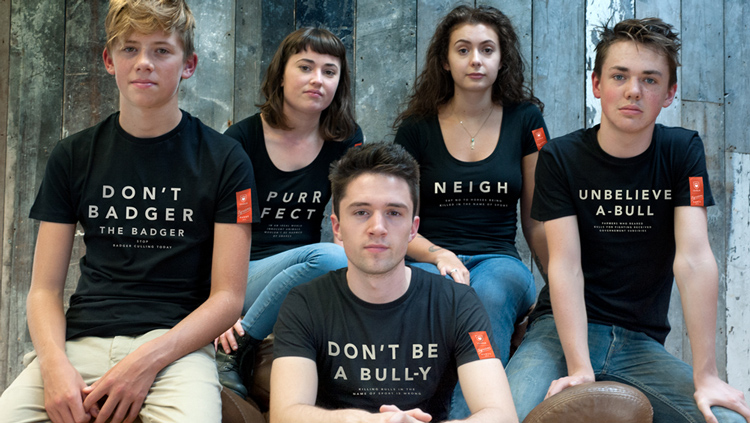