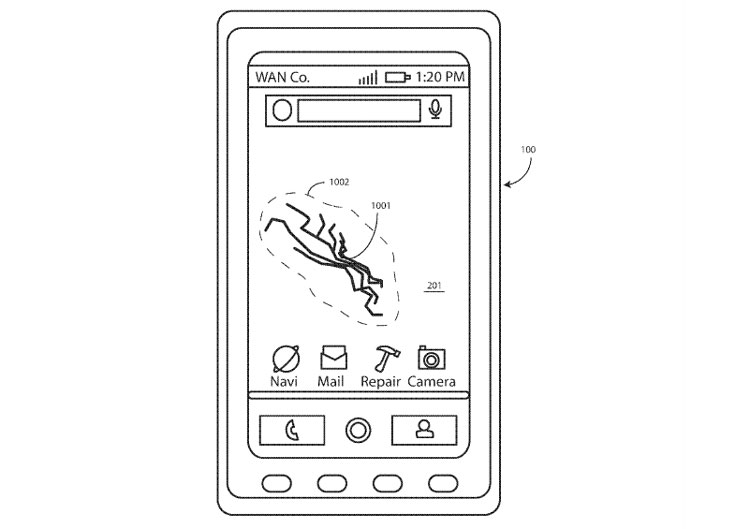 Tech company Motorola has filed a patent for a phone that includes a self-repair function if the screen breaks.

The patent – which was filed in February 2016 and approved this month by the US Patent & Trademark Office – details an electronic device with a “fascia” – or screen – made from a “shape memory polymer”.

The self-repair function would work by integrating various thermal elements within the phone screen.

If the screen was broken, the thermal elements would be able to heat up the cracks or scratches in the phone in order to reshape and repair its surface.

If the self-repair function was to be developed, it could eliminate the need for costly screen repairs or phone replacements, according to the patent.

“One drawback to touch-sensitive displays is that they can be damaged,” it reads. “Even the most robust materials, like thermally tempered glass, can suffer deformation if the device is dropped.”

“Once the display is damaged, the electronic device is often considered by the user to be unusable due to the fact that the primary user input has become compromised. It would be advantageous to have a more robust electronic device,” the patent adds.

Motorola has not confirmed whether it plans to produce the phone in the future. 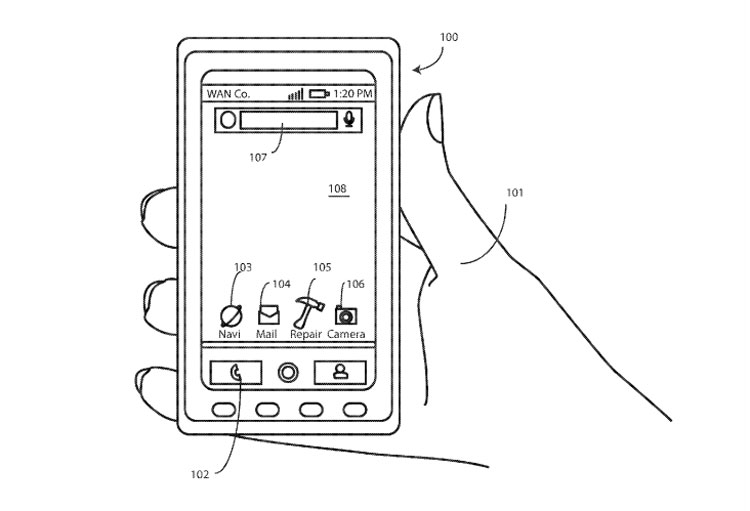 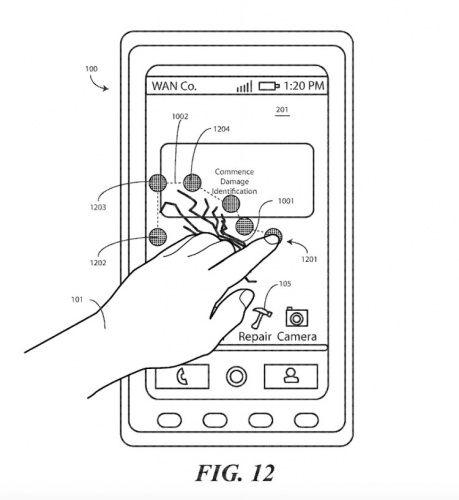 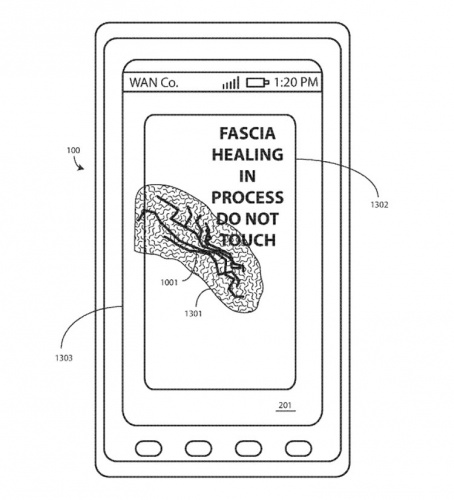 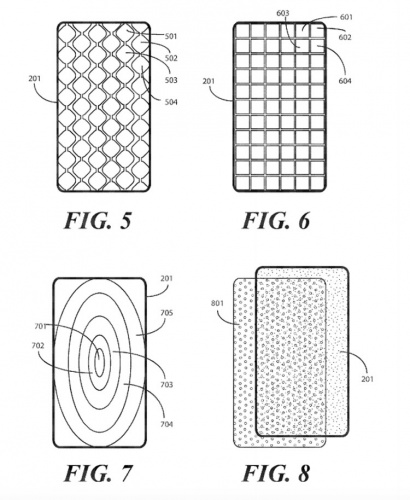