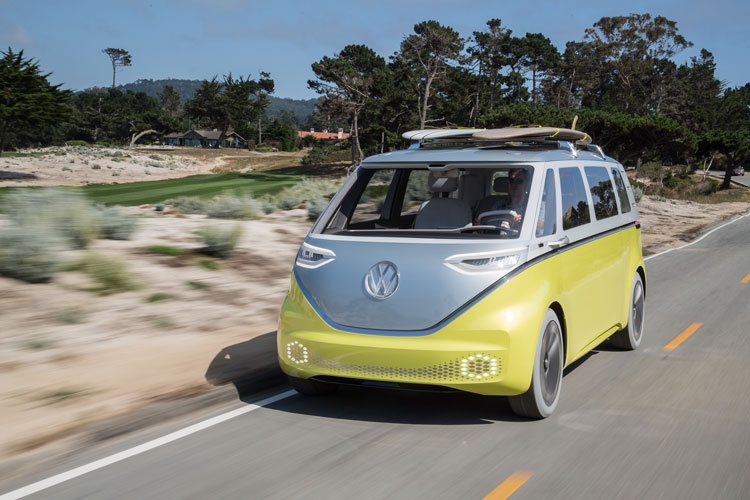 Volkswagen is set to reincarnate its classic VW camper van, but with a modern, more environmentally friendly twist.

The car manufacturer has revealed that the camper van, which originally launched in 1950 and went out of production in 2014, will be relaunched as an electric VW Microbus.

The I.D. Buzz was originally unveiled by Volkswagen as a concept car back in January at the North American International Auto Show in Detroit, US.

The company has now announced that a production version of the vehicle will go on sale in 2022, alongside a more compact, four-door I.D electric car.

Featuring a silver and yellow exterior, the camper van will include a spacious interior with grey upholstery and its batteries will be mounted in the floor.

The original VW camper van was born during the late 1940s, when it was being used as a vehicle to transport panels around Volkswagen’s factory in Wolfsburg, Germany, according to the BBC.

The van was spotted by Dutch car importer Ben Pon, who made sketches of it and made an agreement with engineers to bring the camper van to life.

It went on to become an instantly recognisable symbol in popular culture – synonymous with the 1960s counter culture movement, the vehicle of choice for travellers and commonly seen in popular TV programmes and films.

The I.D Buzz will be available in car dealerships internationally from 2022, including across the UK, Europe and the US. It is part of Volkswagen’s wider strategy, which anticipates the manufacturer producing more than 30 all-electric models by 2025. 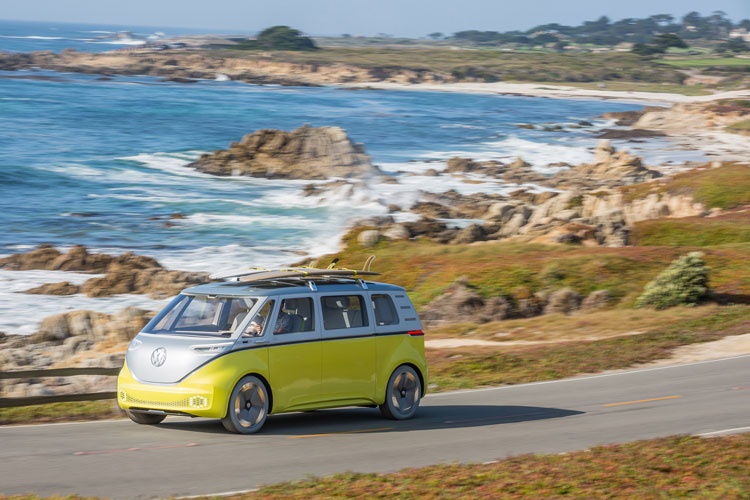 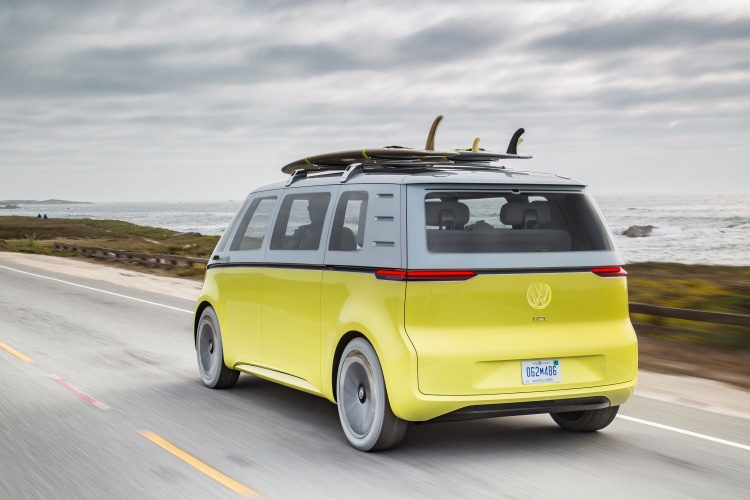 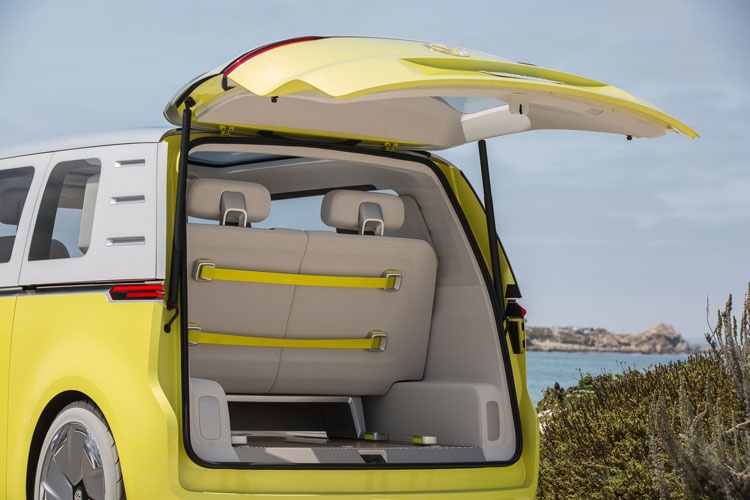 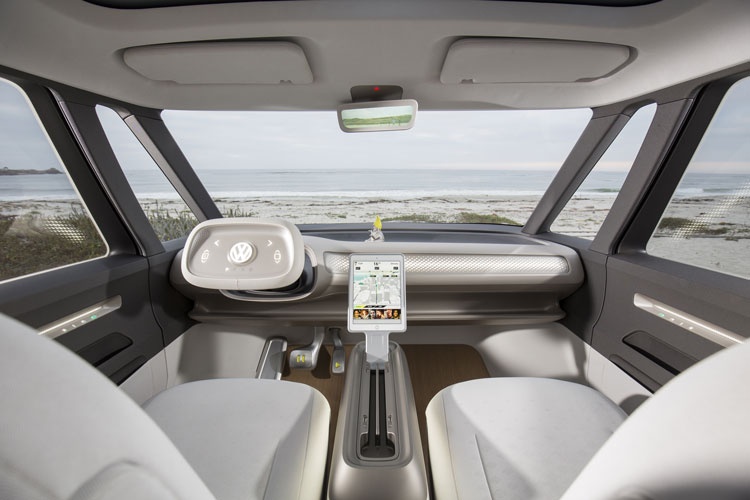 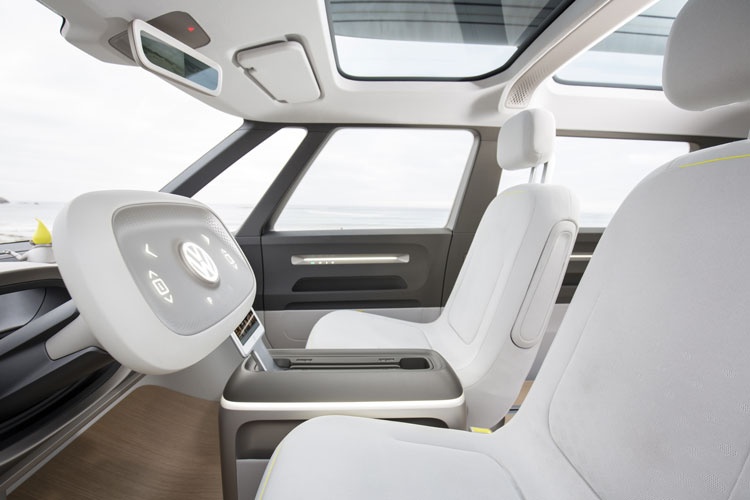 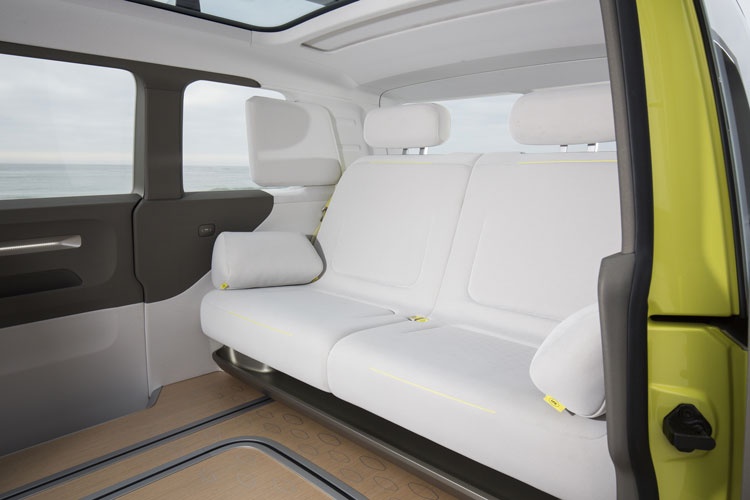 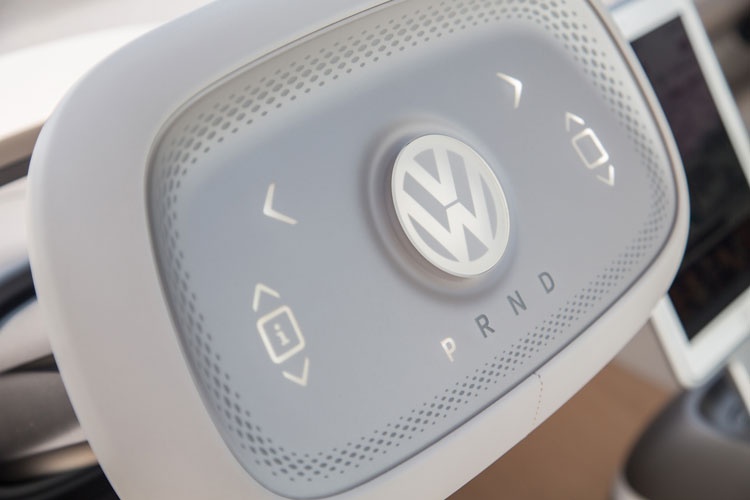 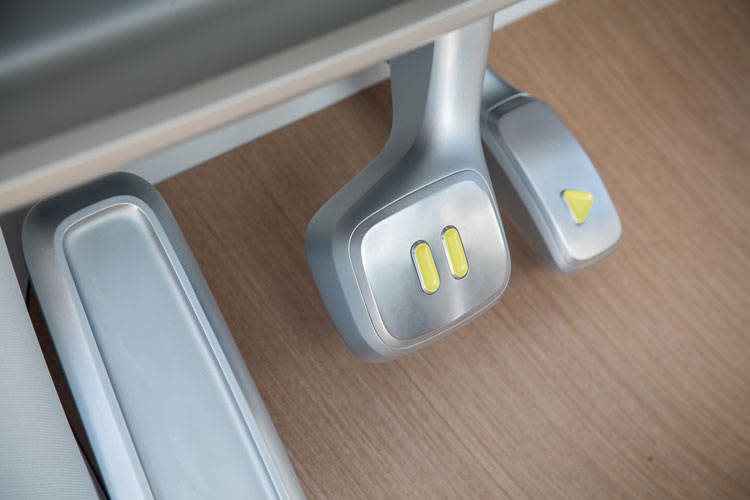 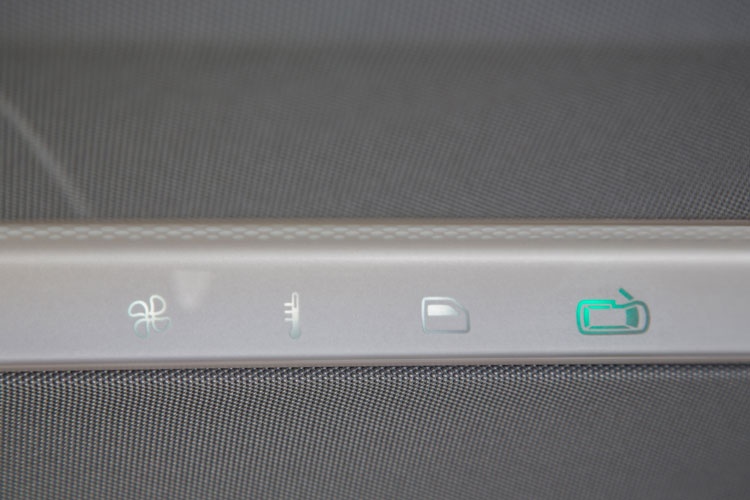