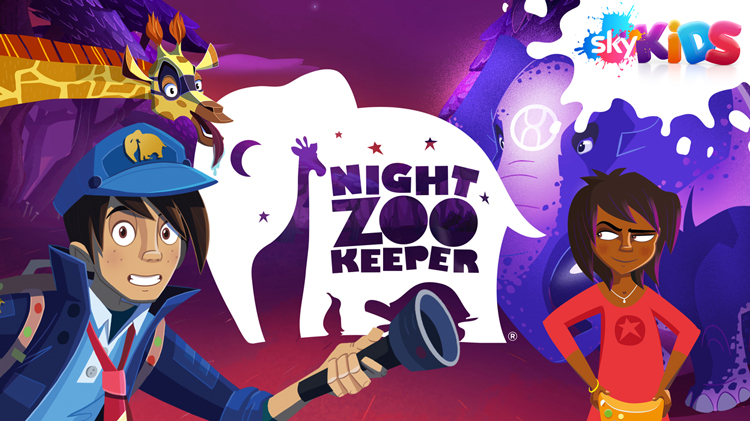 An animated TV series that children as young as six will help to write and illustrate is set to launch on Sky this month.

The TV show is the latest venture from design studio Wonky Star, which specialises in working with school children to write stories and illustrate magical creatures, in a bid to encourage creative thinking.

The TV series is the latest in the Night Zookeeper brand, which started off with the Wonky Star team going into schools to complete workshops, then moved onto an interactive website in 2013 and then a set of printed books telling the Night Zookeeper story, released last year. 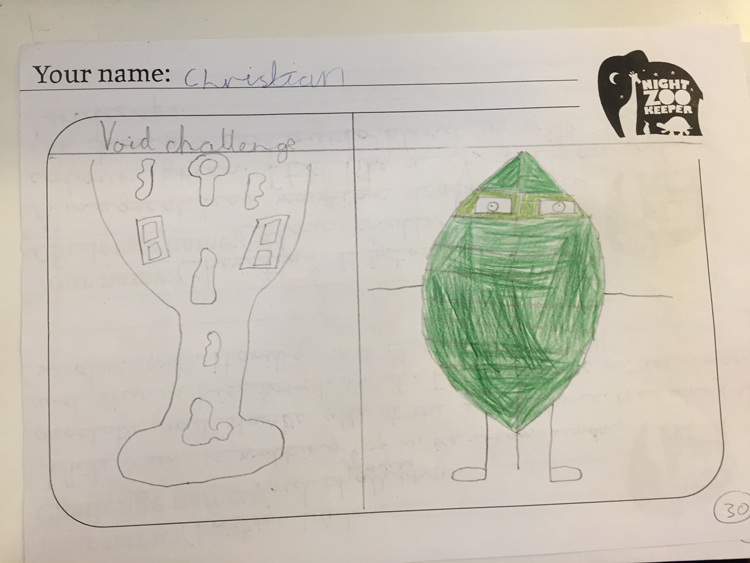 The interactive website works as a collaborative project, whereby children mostly aged six-to-nine complete creative tasks such as drawing their own magical, make-believe animals, and writing parts of a story.

For example, there might be a character going on a boat trip, and children would be asked to write instructions for the character on how to sail, or a diary report of what happened when they were on the boat.

Children also use their imaginations to create additional illustrations for characters, such as food, clothing, transportation and furniture. They can complete drawings and paintings either by hand, which are then scanned in, or they can use the online drawing tool incorporated into the website.

The children’s drawings are animated into more refined two-dimensional (2D) characters by the designers at Wonky Star, who can make them jump, run, glow, grow and shrink in size, and move in other ways. An animated video story is then posted online of the children’s creations. 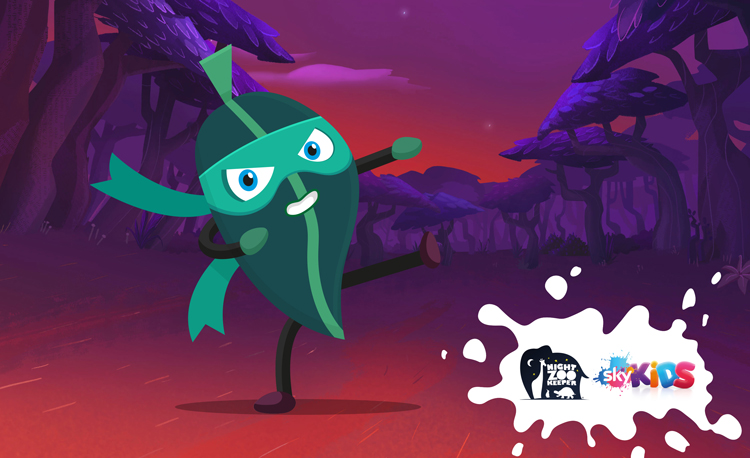 Teachers, parents or guardians need to sign up to the platform to enable children to use it, and they then set the size of the group who will be working on one project – it can be used by a few friends, a class of children or a whole school.

Adults are in charge of moderating all children’s submissions to the website, for safety purposes, says Wonky Star co-founder, Buzz Burman. Once approved, students can leave comments and feedback on each other’s work, which are also checked by an adult first.

Burman says the balance of work the children create is 60% writing to 40% illustration and drawing. Some of the Night Zookeeper website services are free, but some are paid for, and so teachers pay for the full service out of a school budget. Given the greater focus on writing, it tends to fall under the literacy budget, says Burman.

“There isn’t a budget for the arts in schools”

Research from the BBC has shown that creative subjects in schools are increasingly having their budgets squeezed, with 40% of respondents — schools — saying less money is being spent on facilities, 30% saying they had reduced lesson time and some saying they had fewer specialist staff.

This coincides with the Government’s focus on STEM (science, technology, engineering and maths) subjects in recent years, as well as the roll-out of the English Baccalaureate (EBacc) qualification, which excludes creative subjects.

“There isn’t really a budget for the arts in schools anymore, so we incorporate the arts in on the literacy budget,” he says. “As a designer myself, I think it’s really important to nurture both writing and drawing. It’s a way of developing self-expression, inner confidence and self-esteem, when children realise other people like their work.”

In 2018, Wonky Star worked with Oxford University Press to begin producing a series of Night Zookeeper books. To enable children to contribute, a selection of their submitted characters and stories are published at the back of each book. 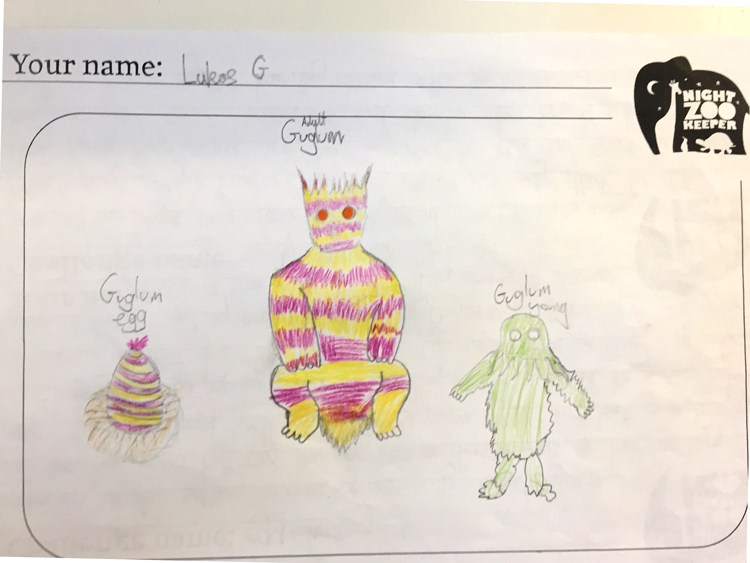 Now, the animated TV series will include 10 episodes, which will air on Sky Kids starting at the end of January, and will also be available to watch through the Sky Kids app.

In keeping with the interactive website, the TV show will incorporate children’s illustrations and written submissions into its storylines, which will be refined by Burman alongside studio Karrot Animation, to create a consistent Illustrative style.

“The characters have to feel like they’re part of our world,” says Burman. “Respectfully to the children, we take their colour schemes, shapes and most importantly, the descriptions of their animals, and use these to form the designs. Every animal we end up with gets final approval from the children who made it, as well.”

For students who do not have regular access to the internet or to a computer or tablet, downloadable PDFs can be printed from the Night Zookeeper website at school, which students can physically draw on and teachers can then scan back in and submit them via a form online.

All about “empowering” children 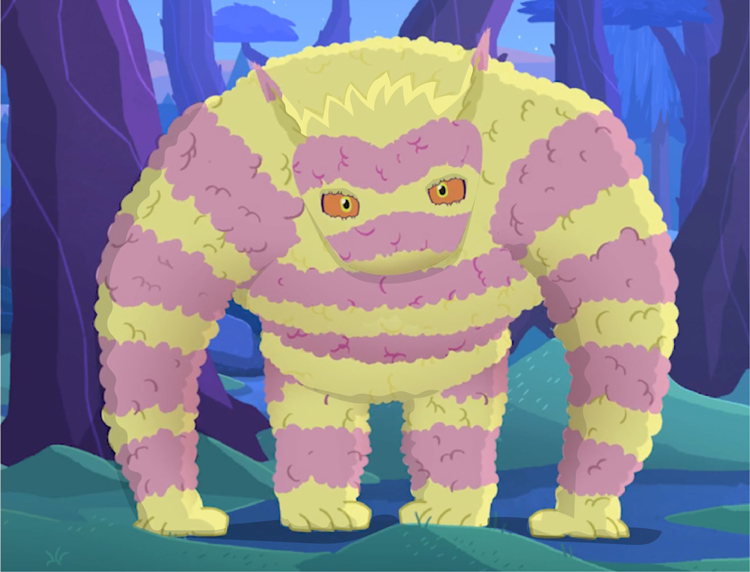 “We’re storytellers, and TV is just another way to help tell our stories,” says Burman. “We’ve got our website and the books, so this felt like the natural progression. Hopefully having it on TV will mean spreading our message of nurturing the arts to a wider audience and will get more kids involved in the creative process. The next step could be a film or a theatre performance.”

On the importance of encouraging children to write and draw, he adds: “There is pressure on teachers to pursue other subjects over the arts right now. They want their students to be creative and engaged but due to the demands of the curriculum, it’s difficult for them to do so.

“That’s why they like things like Night Zookeeper, which doesn’t just show kids creativity but gets them to engage with it themselves and improve their writing and drawing. It’s about empowering them.” 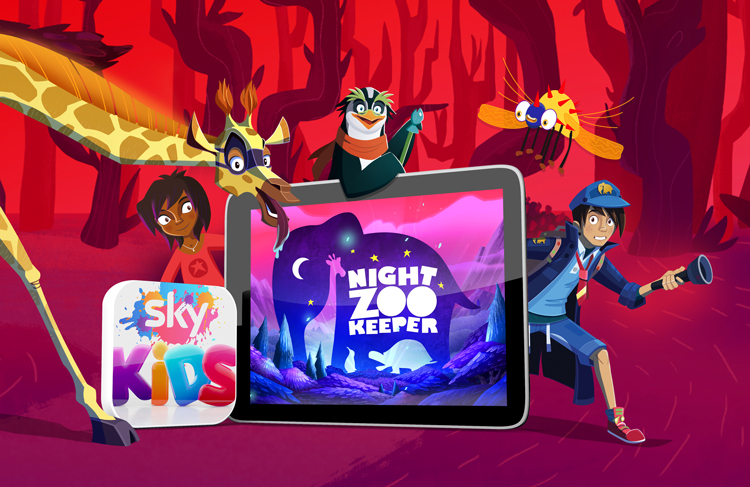 The first episode of Night Zookeeper is due to air on 28 January on Sky’s channel, Sky Kids. It will also be available to watch on the Sky Kids app, and streaming service Now TV. The show will be accompanied by a HTML computer game, due to launch in February, alongside a teacher and parent guide, which will launch soon.

Children submit their drawings and animations through the Night Zookeeper TV show website. 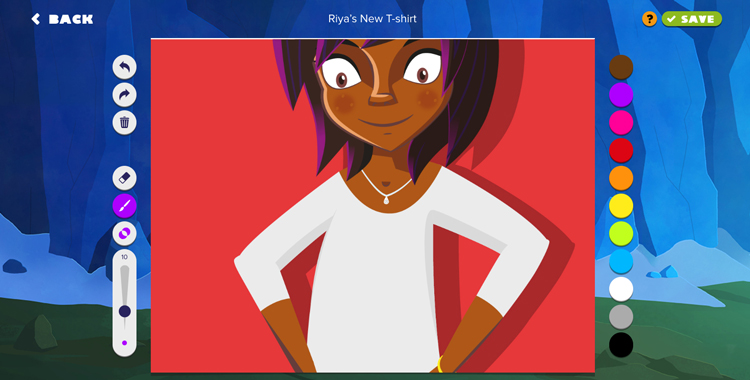