Koto has designed the new branding for video live-sharing app Yubo, with a focus on the community-based elements of the platform.

The studio has created a new logo, UX design, merchandise as well as campaign and motion work for the app. 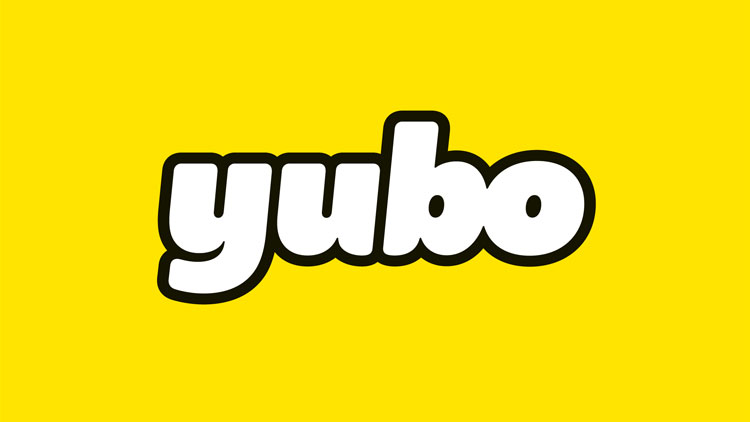 Yubo was launched in France in 2015 and now has around 40 million users worldwide. It has a target audience of anyone aged between 12-25.

The platform allows people to host and participate in video livestreams with up to ten friends about random conversation topics. 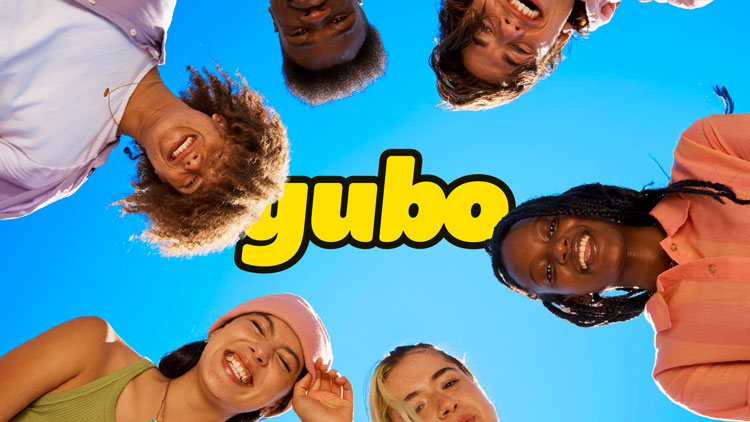 “The brand is a celebration of the randomness of Yubo and the thousands of interactions constantly happening in the app,” the Koto design team says. The new positioning is ‘Anti-anti-anti-boring’.

The studio explains that Yubo required a logo that “teenagers could wear with pride” that would also stand out from competitors such as TikTok and Instagram.

The symbol and wordmark have both been refined to appear “cleaner and friendlier”, the studio says. The smile in the wordmark hopes to convey the app’s “energetic personality” while the rounded letterforms are “reflective of the diverse Yubo community”, Koto adds.

The primary yellow shade has been retained but tweaked to “feel warmer and more positive” according to the team. This was more in line with Yubo’s “inclusive” values, the studio says, and also differentiates them from Snapchat’s “more acidic yellow tone”. 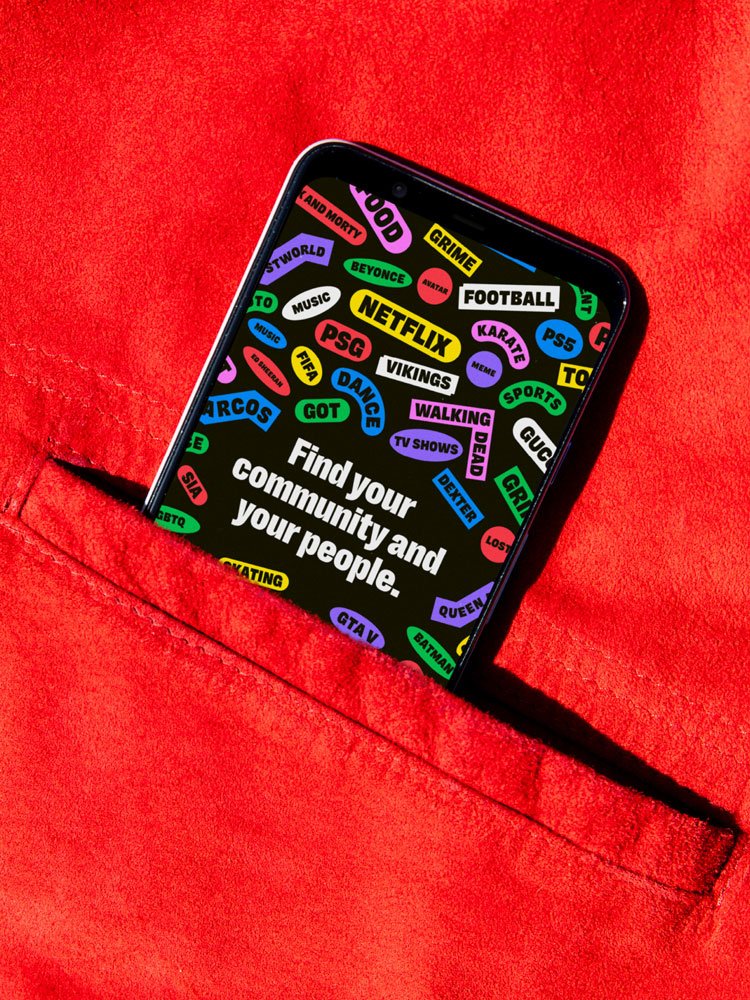 The UX also features a range of stickers which reflect the conversations taking place on the app, which is reinforced by the “poppy” colour palette, the studio adds. The tone of voice aims to be “easy, non-judgemental, and low pressure”.

A mascot called Bo has also been designed for the platform, who acts as a guide for users throughout the app.

“We felt that Yubo’s ever-changing, unexpected world needed a consistent element,” the studio says. “They’re a reassuring presence for parents and new users which adds a further shot of energy to the experience.”

Right Grotesk was chosen as the primary typeface for its “young and fresh” appeal. It also had to be legible for mobile phones.

As a way to evoke the various interactions that happen on the app, Koto has designed a series of ‘Bubbles’ which are inspired by speech bubbles. These are split into three categories; conversations, thoughts and interests.

Lifestyle photography was shot in Sydney, Australia during lockdown. “The new art direction style cried out for blue skies, so we shot on location in Sydney while running things from London,” the team explains.

Koto has also designed a series of merchandise for the branding, which includes T-shirts and iron-on patches.

What do you think of Yubo’s rebrand? Let us know in the comments below.