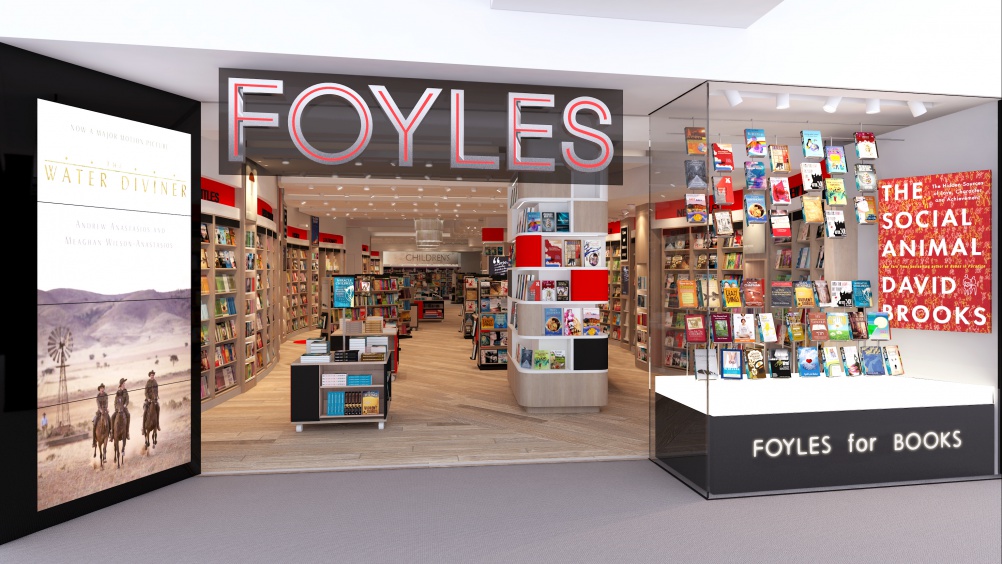 Foyles will unveil a new store concept in Birmingham this weekend featuring a design masterminded by Lustedgreen.

The design has incorporated a series of connected interactive elements including wafting “fresh smells” into the store and creating “sound showers” for customers to listen to authors.

The 400m space will stock 15,000 titles and is only the second Foyles branch to open outside of London.

Sound is funnelled down on to the customer

Three audio-visual author pods and a children’s story pod have been designed for customers to experience authors reading their work aloud.

Lustedgreen worked with Audionation on the pods, which will initially run footage by Simon Schama, Neil Oliver and some of the Man Booker Prize shortlisted authors.

Lustedgreen senior designer Laura Kingdon says “There’s a red circle on the floor with footprints inside. When you step onto it a sound shower is funneled downwards.”

Only the person within the circle can hear the audio, which is synched with an author reading on a screen in front of them.

In the children’s area touch screens are used to create the same effect – “Because we find that children prefer to touch things,” says Kingdon.

A stretched fabric circular ceiling delineates the children’s area and will have the capacity in the future to act as a projector canvas.

Two “aroma machines” have also been installed. One in the children’s area can waft out smells like bubblegum, raspberry or waffle, while another at the front of the store can greet customers with “fresh smells”.

The store design also takes in an event area for live talks, which can host 30-40 people. Mobile book units can be removed to create this space.

Booksellers with hand-held tablets connected to a new in-store version of Foyles’ website, will give customers access to books that aren’t in store. 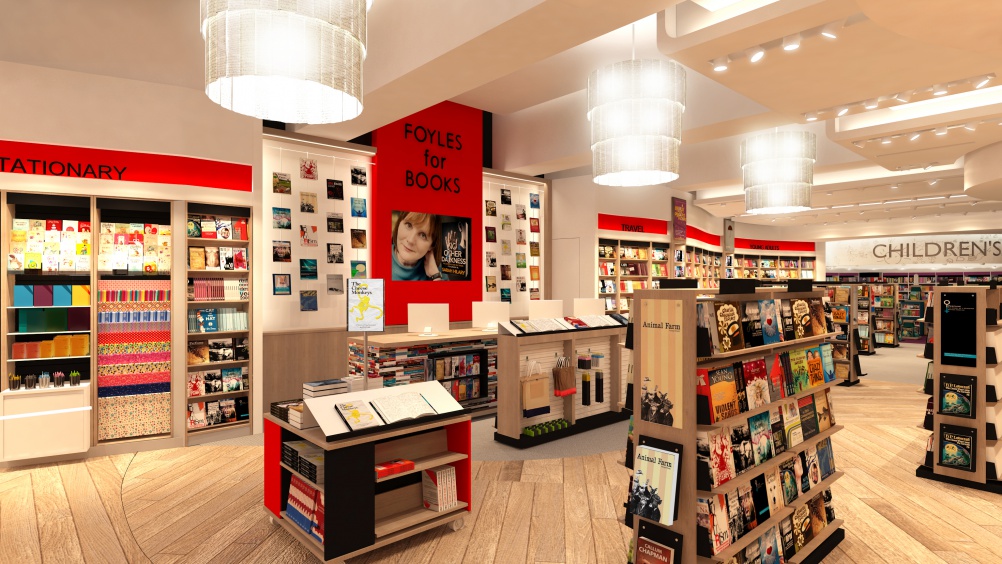 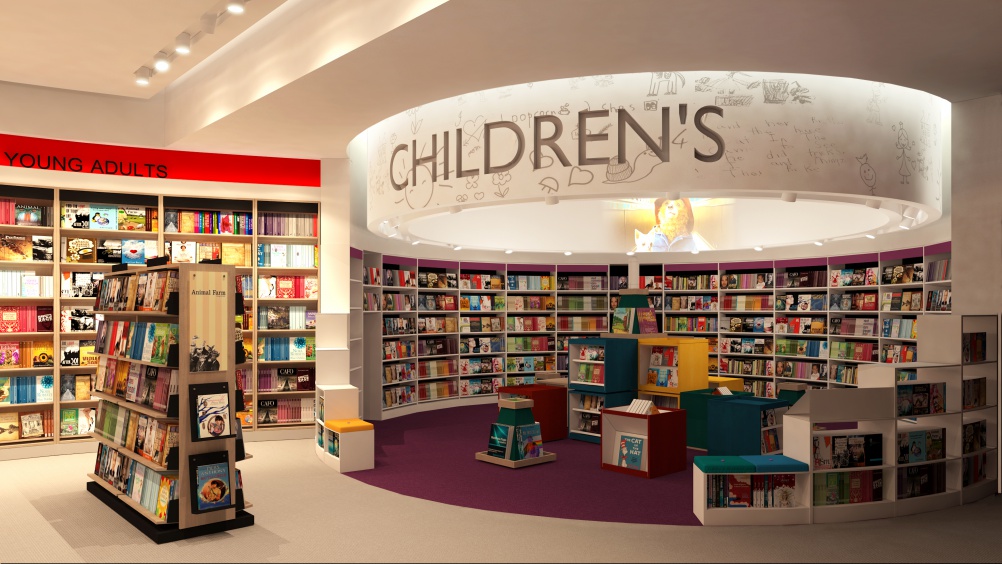 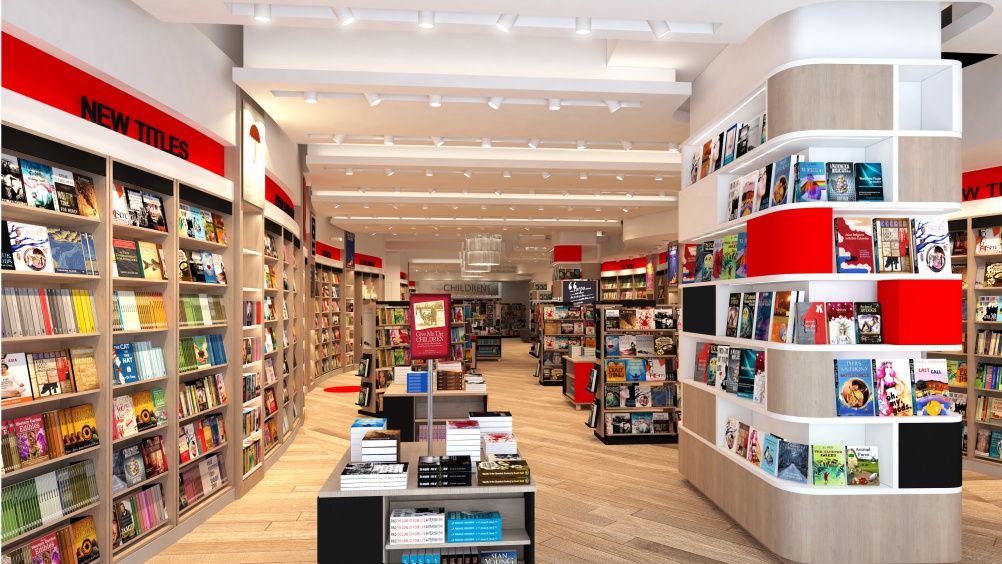 Kossi Aguessy: “Protesting is fine, but doing is even better”