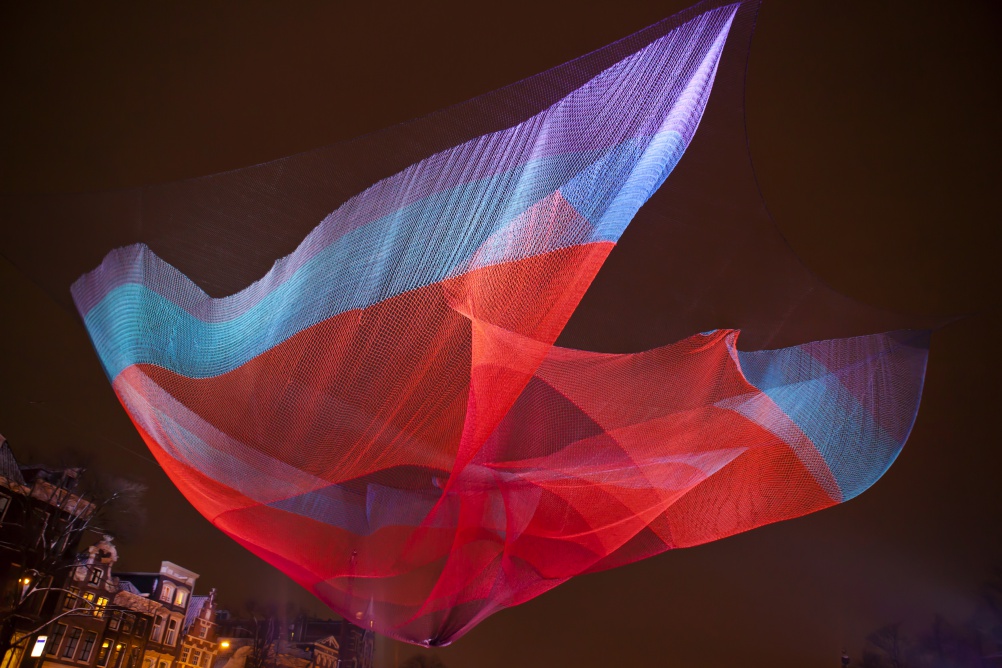 London will be taken over by more than 20 light installations in January next year in a bid to “beat the post-holiday blues”.

The Lumiere light festival began in Durham in 2009 as a biennial and will now make its way to London for the first time with special commissions by the likes of artists including Julian Opie, Janet Echelman and Cleary Connolly.

Creative charity Artichoke is behind the event, which will be largely focused in London’s West End and King’s Cross areas and has been backed by the Mayor of London.

Many of the names involved are being kept under wraps but several have already been released. 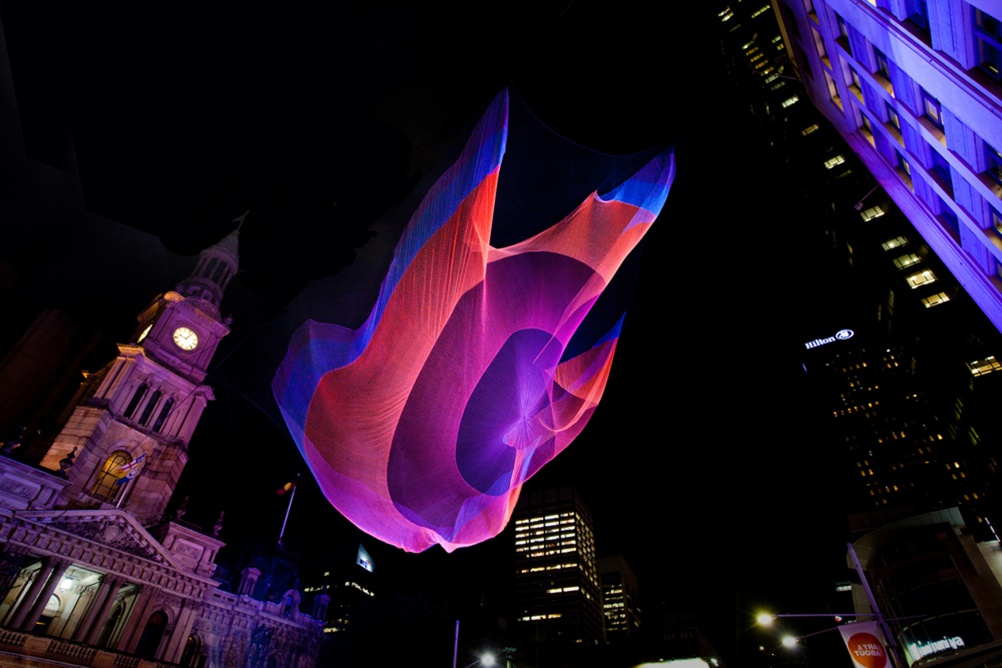 Janet Echelman will combine craft and tech in a sculptural piece inspired by natural phenomena and in particular the 2011 Japanese Tsunami.

Her piece will “float above a central London meeting point” according to Artichoke, which says the work appears to be delicate and simple but will actually be “architecturally precise” and supported by complex rigging. 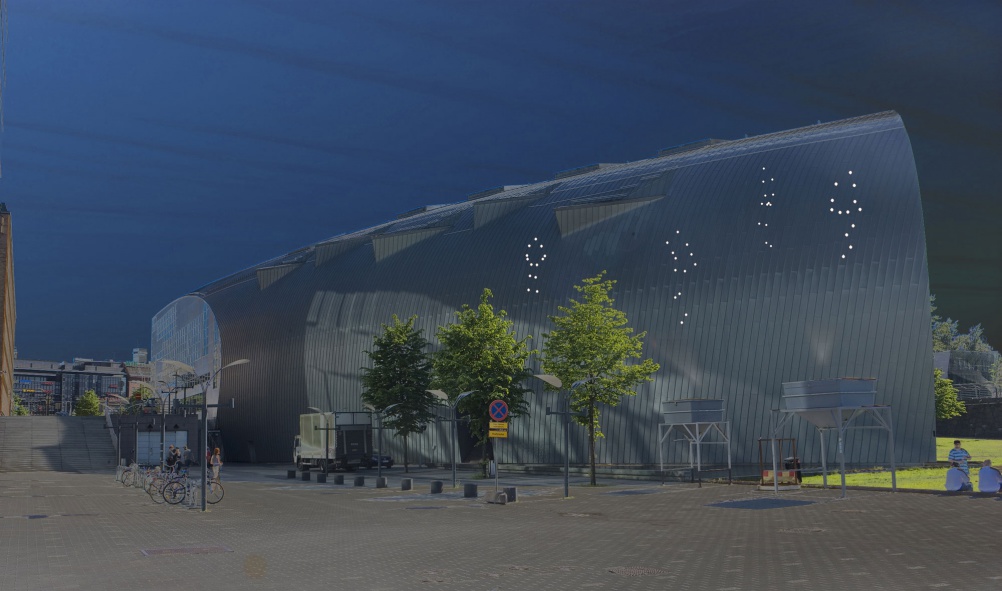 Joining the Dots by Cleary Connolly promises the intriguing involvement of psychologists and residents from the local area.

It takes the form of a video installation and will see the human body reduced to 13 moving points. When still the images are abstract but as they move figures emerge – dancing, running and walking.

Belgian art studio LAb[au] started out by making cybernetic art in the 1960s.

For its piece Binary Waves LAb[au] will use infrared sensors to capture invisible flows of information that surround us from mobile phones, radios and cars and show this through light, sound and colour.

Artichoke says: “Transposing the electromagnetic waves that carry telecommunications into light, sound and motion across 40 undulating illuminated panels, the work responds to the everyday rhythms of the city.”

“Lumiere is about changing expectations”

“It’s exciting because it makes everyone think differently about the city and what is possible”.

Is this the dawn of sonic car design?

LDF at Somerset House – virtual reality, a £14,000 tree and a Twitter exhibition