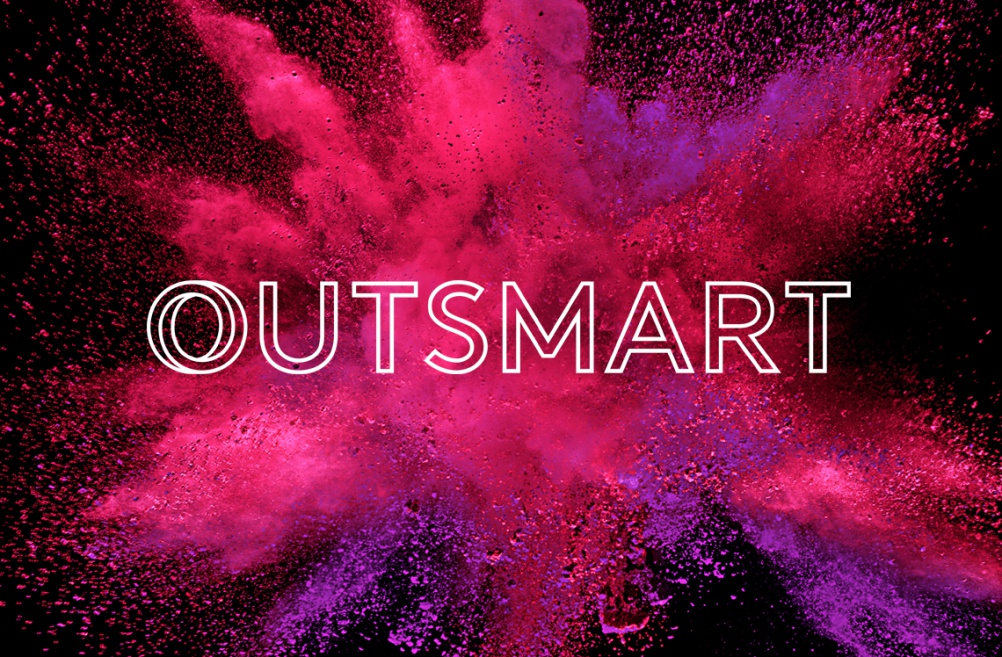 Goosebumps has created a new identity for marketing body the Outdoor Media Centre, which is rebranding as Outsmart.

Outsmart aims to engage advertisers and promote the possibilities of out-of-home media.

Simon Cotterrell, strategy partner at Goosebumps, says the consultancy wanted to create an identity that “celebrates the wow factor of the medium – and does so in a way that’s ultra-modern and celebrates the here and now”.

Goosebumps helped to define the new name and strategy and developed the new visual identity.

Gareth Rutter, creative director at Goosebumps, says the new identity uses a twisted “O” to “reference the physicality and interaction with out-of-home”.

He adds: “The high-impact photography and the sleek simplicity of communications have been designed to reflect the eye-catching qualities and impact that out-of-home can have.”

The new identity is rolling out across all touchpoints and comes as Outsmart has recently appointed a new chief executive and chairman. 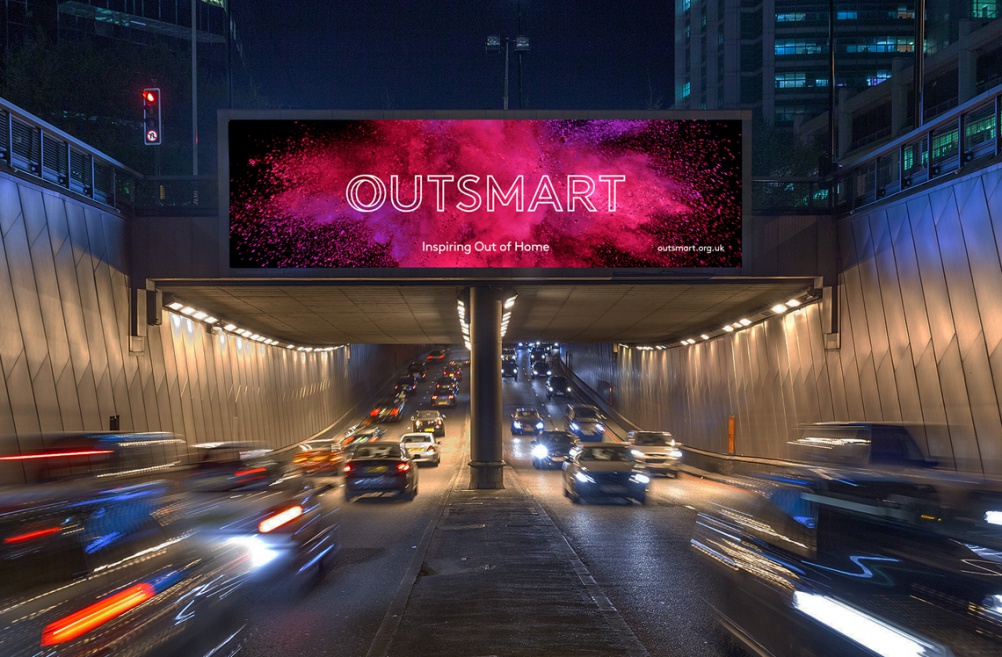 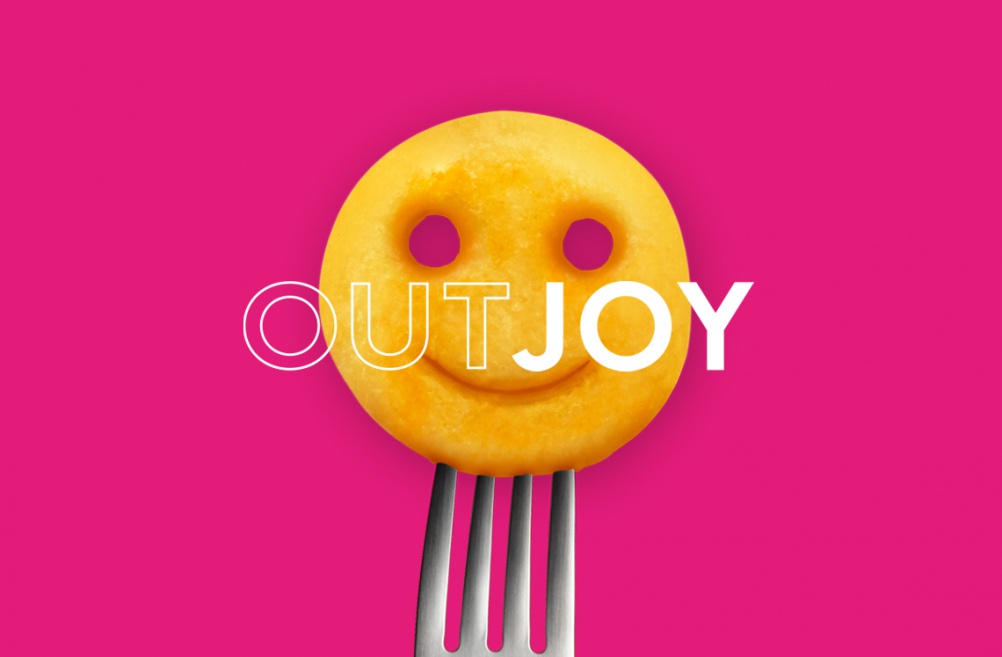 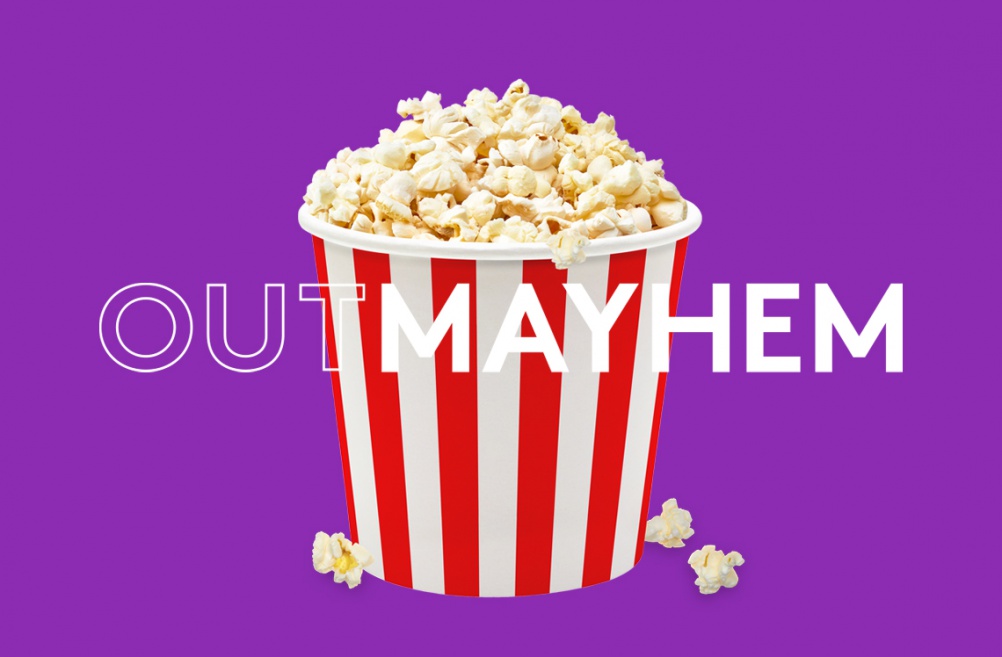