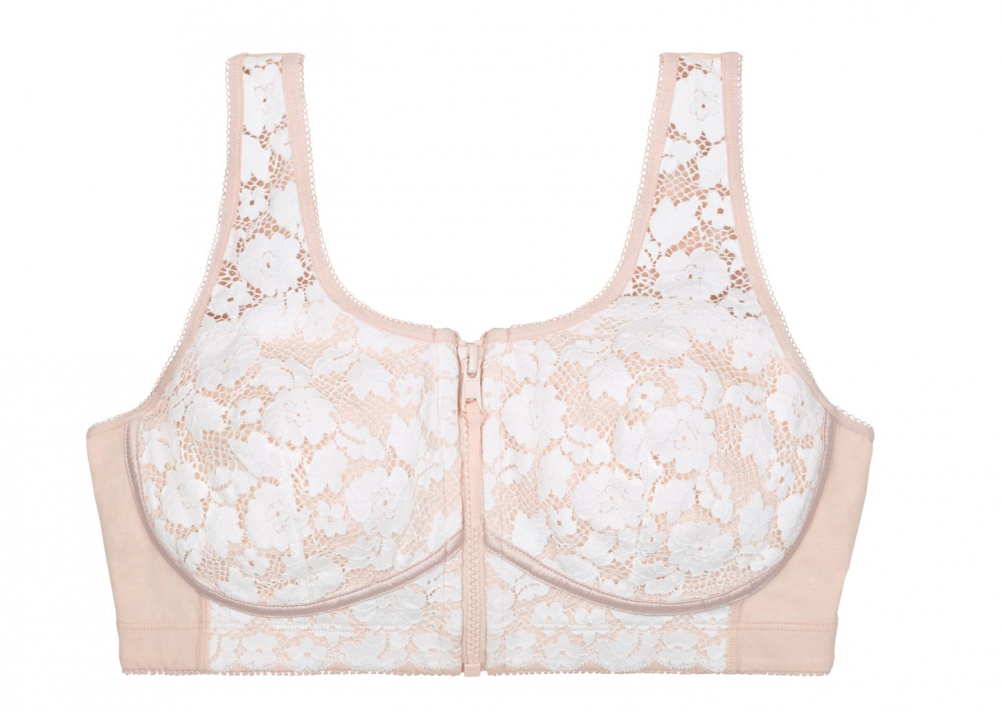 Stella McCartney has designed a bra for women who have undergone double mastectomy surgery.

The Louise Listening bra, named after her mother Linda Louise McCartney, has been designed to balance “stylish and feminine” lace detail with support and comfort according to the designer.

“Super-soft cotton” has been used and the bra has a front zip fastening, which makes it easy to use and reduces discomfort according to Stella McCartney.

The bra has no underwire, instead using a wide under-band and deep sides, which allow for support and compression during the post mastectomy healing process prior to reconstruction or use of prosthesis. 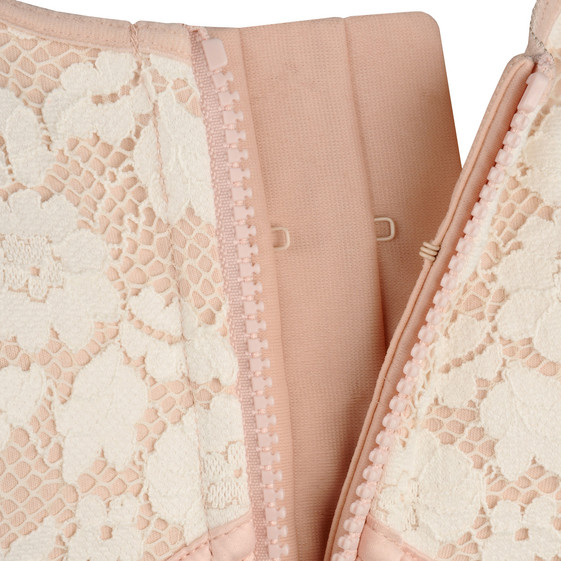 The Louise Listening product has been initiated through a collaboration between Stella McCartney and the Hello Beautiful Foundation, a charity offering support and advice to people coping from breast cancer.

The charity says it likes to work collaboratively “to stimulate positive conversation around the topic of cancer”.

All proceeds from Louise Listening sales will go to the Hello Beautiful Foundation to help fund its new centre for women with breast cancer and their families.

The bra will launch on 8 October at the four-day Hello Love Festival hosted by Hello Beautiful where there will also be other collaborative projects as well as talks on lifestyle and health advice.

Among the other collaborations will be a series of 500 wooden breast sculptures, known as Woobs, each of which has been designed by a different artist and will be auctioned off. Those participating include Miles Yokosaka, Cassandra Yap and Jonathan Reiner. 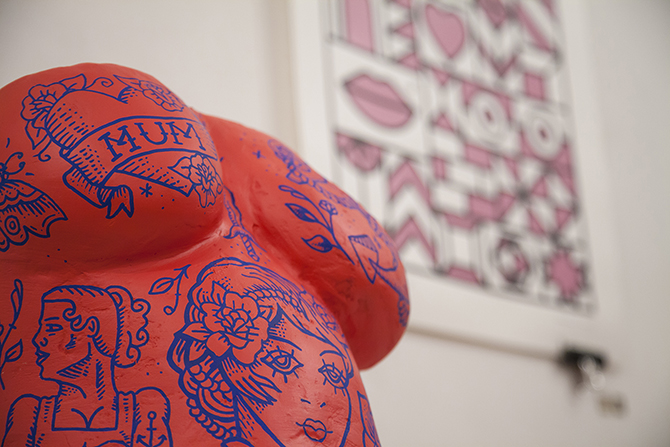