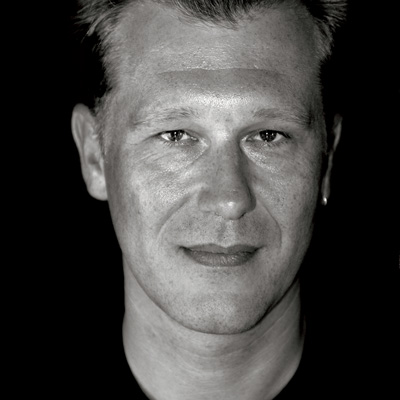 It is probably not the greatest slogan of all time. In fact, I always thought it was a just a sneaky way of getting round advertising standards. But let us stop a moment to remember the passing of Carlsberg’s 33-year-old ’Probably the best lager in the world’ strapline.

There is no denying it had legs, and spun out one or two passable commercials along the way, but now the powers that be at the Danish brewer have decided that the word ’probably’ is too open to interpretation. In growing markets like Russia and the Far East, they argue, potential drinkers may fail to grasp the subtlety. So if you are only probably the best, these thirsty types are asking, who actually is? And where can I get hold of this golden elixir?

Yes, the trouble with translation, as the saying tells us, is that things get lost in it. Nuances, quips, wordplay, inferences in fact, the very ingredients of a half decent strapline are likely to be greeted with brows of the furrowed variety or simply fall flat on their faces. And when you venture to strange lands, it’s not only meaning but length you need to worry about. In some languages, it takes many more words to say the very same things what is pithy in one part of the world rambles round the houses and back again in another. And by then, the punchline has developed a slow puncture.

Of course, we need to respect cultural differences, however strange they may seem at face value. A Jersey client once warned me never to use the word ’collaboration’ in anything I wrote for her company; the Chinese always steer well clear of the number four, as it sounds disconcertingly similar to the word for death;the Ford Pinto was always destined to flop in Brazil, where it translates as a particularly titchy male member. Clearly, it is always worth knowing where the corns are before treading on sensitive toes.

Even so, the temptation to just keep things stultifyingly simple when you are marketing a product globally is the equivalent of shouting to make yourself understood as a foreigner abroad. Put together a good enough creative idea with a creative enough translator and you can recreate the spirit, if not the actual word-for-word meaning, of your piece. Of course, this takes time and skill and imagination, but just look at what Akira Kurosawa did with William Shakespeare’s Macbeth.

The assumption that other cultures lack the subtlety of ours is more than a tad condescending. Our subtleties may fall on stony ground, but that does not mean there is a home-grown substitute that cuts the mustard (or sauce tartar, or lime chutney). Besides, this is where design comes into its own. If the bald words are the actor reciting his lines, the design is production, staging and props, providing the context and setting, impetus and interpretation. Design can underline and reinforce, or subvert and question. The way the words are presented is often as critical as what they are saying.

Because graphic design is about the balance and tension between the verbal and the visual, where there is room for potential misinterpretation it is up to the visual language to step in and take the slack. And sometimes the design is just so powerful and evocative that you do not need to have a clue what the words are on about. If you do not believe me, just take a trip down to London’s Shad Thames to catch the astonishing Wim Crouwel retrospective at the Design Museum.
Mine’s a Heineken, by the way.

The joys of sex