Fred Gelli discussed his branding for the Olympics and Paralympics 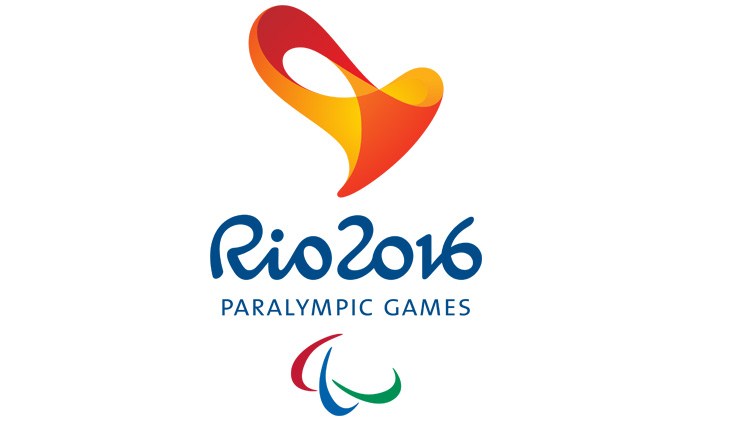 As the Rio Olympics drew to a close last week, and with the Paralympics set to start in September, we spoke to the designer behind the visual identity for both games.

The design team opted to make both logos 3D – with the Paralympics one taking the form of a heart, while the Olympics icon is represented by “people in a big hug”. 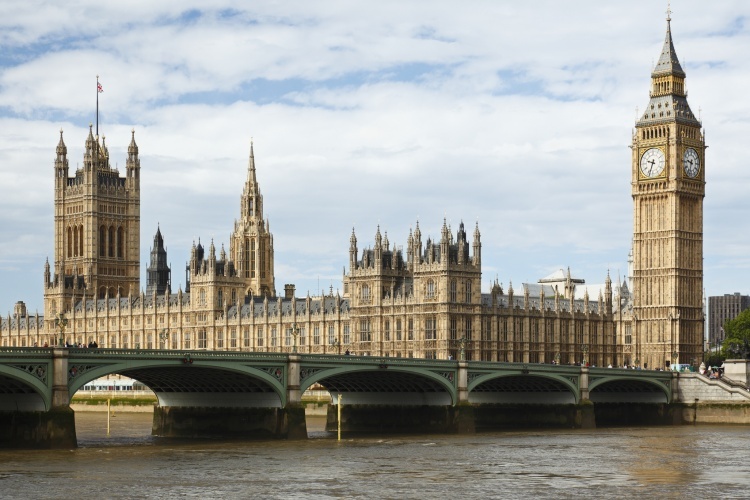 The Government announced a roster worth between £180-£350 million, covering creative, strategic and digital.

The Crown Commercial Service is running the re-rostering process, and is looking to put together a team of up to 20 suppliers, which can either be made up of individual consultancies or consortiums. 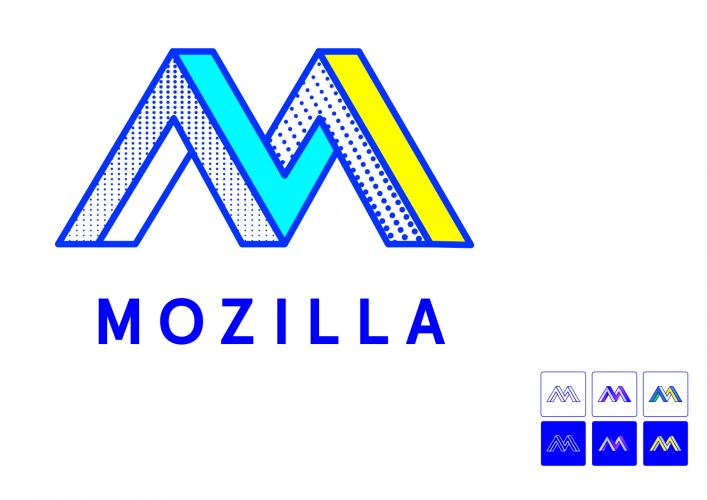 The search for a new visual identity for Mozilla was first announced in June, with the chance for members of the public to give feedback on initial themes.

Each of the identities explore different elements of Mozilla’s advocacy for shared and open-source internet access and software, and range from a simple typographic mark to a modern version of its former Dinosaur logo.

We spoke to Michael Johnson, founder and creative director of Johnson Banks about the the premise of the rebrand, which he said is “unprecedented as an approach”.

Giles Round has designed an exhibition for RIBA 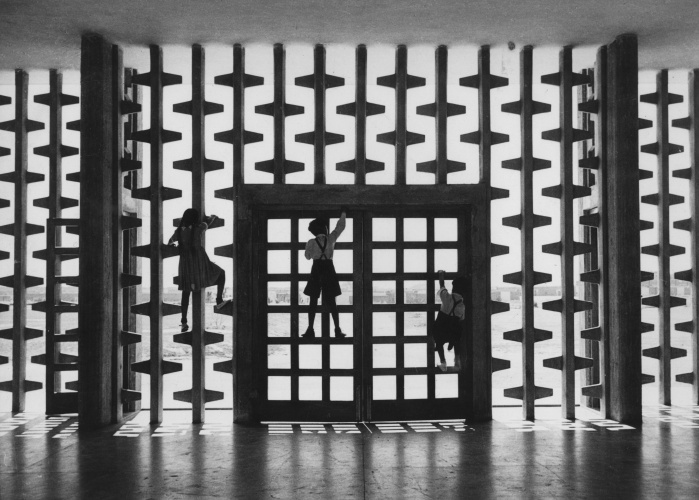 After the success of last year’s Brutalist Playground by Assemble and Simon Terrill, artist Giles Round has worked on an exhibition for the RIBA’s Architecture Gallery.

Inspired by the RIBA Collections’ archive of drawings, the exhibition – We Live in the Office – will focus on the theme of façades.

Discussing what visitors can expect, Round said: “throughout the exhibition the graphic quality of the selected facades are appropriated, stylistically altered, into new forms and different media.”

The exhibition will run from 22 September – 5 February 2017 at Royal Institute of British Architects in London. 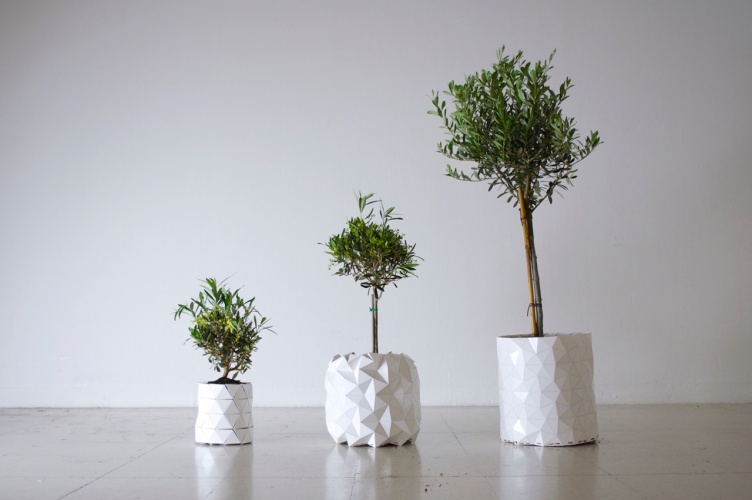 Now in its second year, the Design Council revealed the 13 finalists for its Spark innovations fund and accelerator programme.

The selected products, including an origami-inspired expanding plant pot and a modular camera rig, will go on display on 20 September at London City Hall as part of London Design Festival.

Up to four winners will then go on to be awarded a share of the £150,000 prize, to help develop their products commercially.

You can find out more about the finalists here.