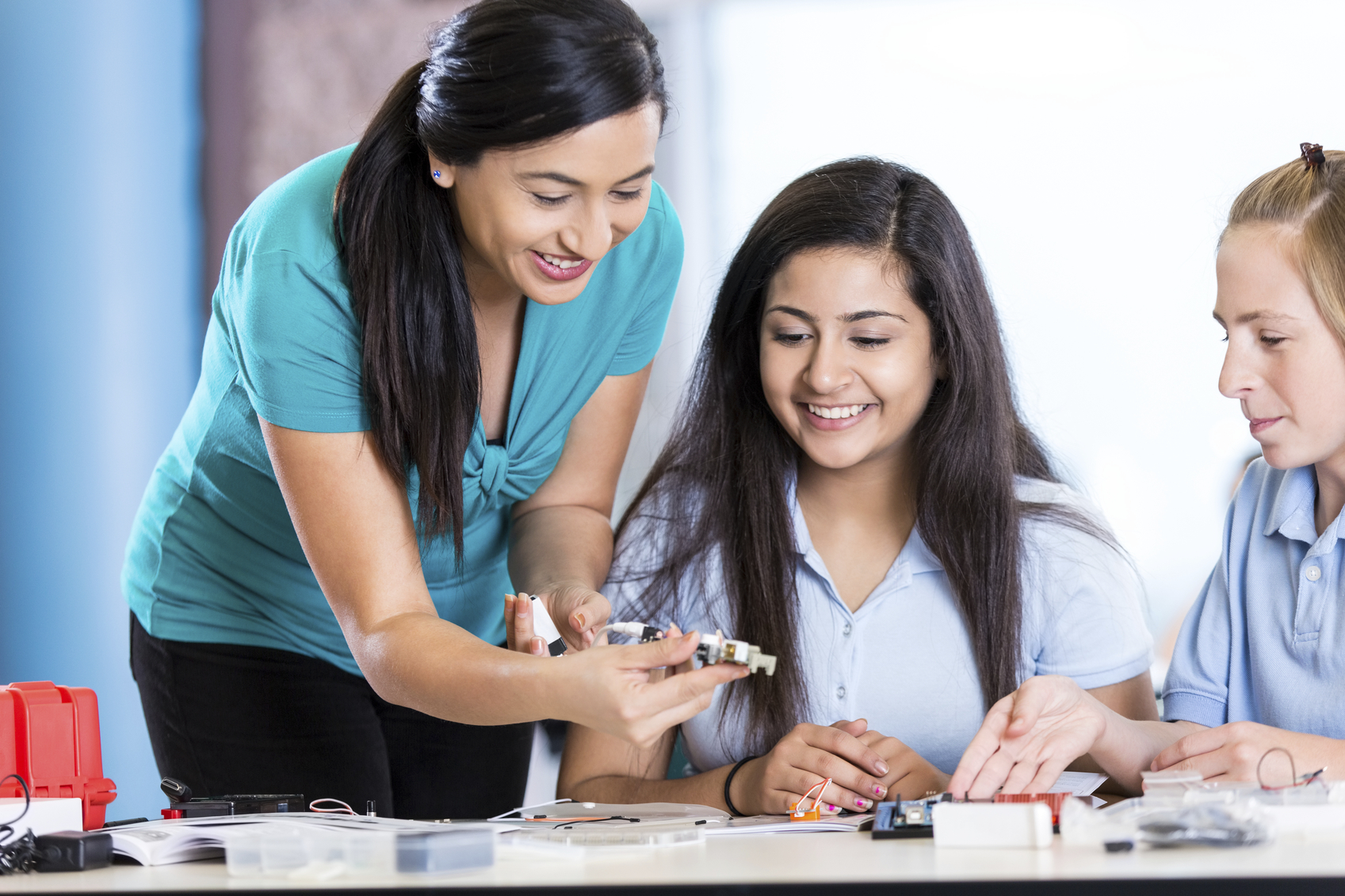 There has been a 10% decrease in the number of students taking Design & Technology as a GCSE subject, according to figures released by the Joint Council for Qualifications (JCQ) to coincide with today’s GCSE results.

Design and Technology Association chief executive Richard Green, says: “This decline started with the removal of the requirement for all pupils to study D&T GCSE in 2004 and has continued, particularly over the last four years, as the Government has prioritised traditional, English Baccalaureate (Ebacc), subjects over creative, artistic and technical subjects.”

This downward trend revealed by today’s figures is likely to continue further, as the EBacc qualification, first introduced in 2010, becomes compulsory this year.

The EBacc will force GCSE students to study English, Maths, Science, a language and a humanity, and has come under scrutiny from politicians and creative leaders saying the move will “devalue” art and design subjects.

In recognition of Design and Technology’s importance to industry, Michelle Donelan MP is campaigning to have D&T included within the Ebacc school league table measure, with the support of designers including Sir James Dyson.

“It is imperative that Government prevents this pivotally important subject from being side-lined by declaring, now, that the reformed D&T GCSE will be an Ebacc subject,” says Dyson.

“This is the only way to send a clear signal that all young people – including the best and brightest – should be encouraged to pursue D&T.”

Today’s figures come as a new study by the University of Bath shows that studying D&T is one of the top three factors underpinning success at University level engineering disciplines.

Compiled by Paul McCombie, admissions tutor and deputy department head of architecture and civil engineering at University of Bath, the figures are based on an internal analysis of 200 graduates of Civil Engineering, 2013 to 2016, and correlate A-level subjects to degree performance.