London-based Mettle Studio has created Proximity Button, a wearable device worn by dementia patients to alert their carers if they wander further than a safe distance.

Wandering is a common side effect of dementia, and Mettle’s design aims to instil confidence in patients’ carers. The device works using radio signals emitted to a carer’s phone via the Proximity Button app. The signal is lost if the patient wanders, and an alarm is raised as a warning. 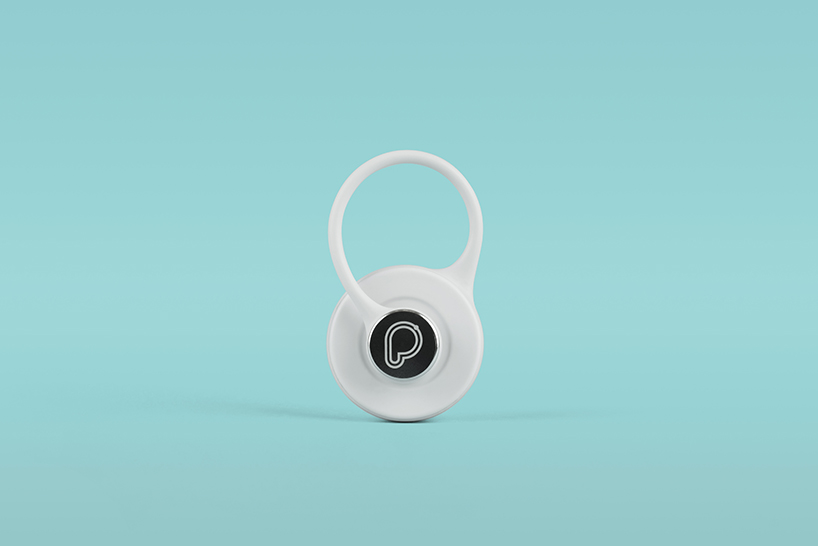 The look and feel is simple and lightweight, with a focus on comfort and discretion, using a magnetised fastening to snap onto the wearer’s clothing. “We didn’t want anything to look too explicitly medical, we wanted it to be a bit more towards the agnostic tech end,” says Mettle Studio creative director Alex Bone. “That’s why it’s more plain, and we wanted to have all the places and weight on the inside, to make it less noticeable.” 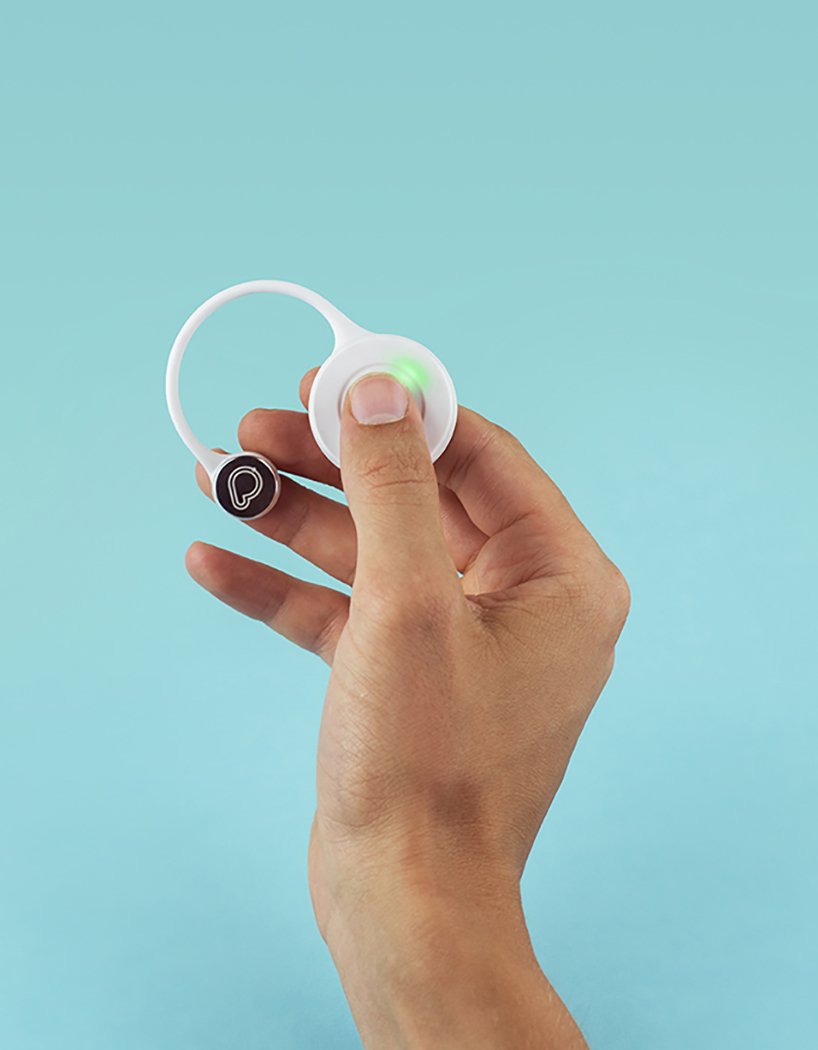 Mettle Studio was approached by Proximity Care to work on the project in November last year, and created the hardware designs and the accompanying app. The UX and UI were created to be as simple to view and use as possible. Bone says, “The UI and UX was heavily geared towards simplicity. We stripped a lot of features out to make it more simple, as the target user wasn’t necessarily expected to have a smartphone as standard. We had to assume no prior knowledge, so the app is designed with a step-by-step tutorial and allows you to see pretty much everything on one page.”

According to Bone, the device is currently in production and should be released in around November this year. 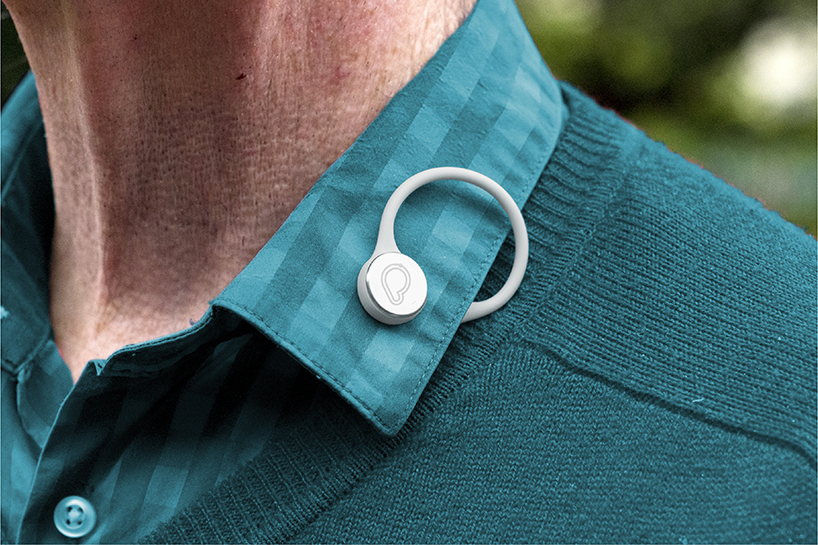 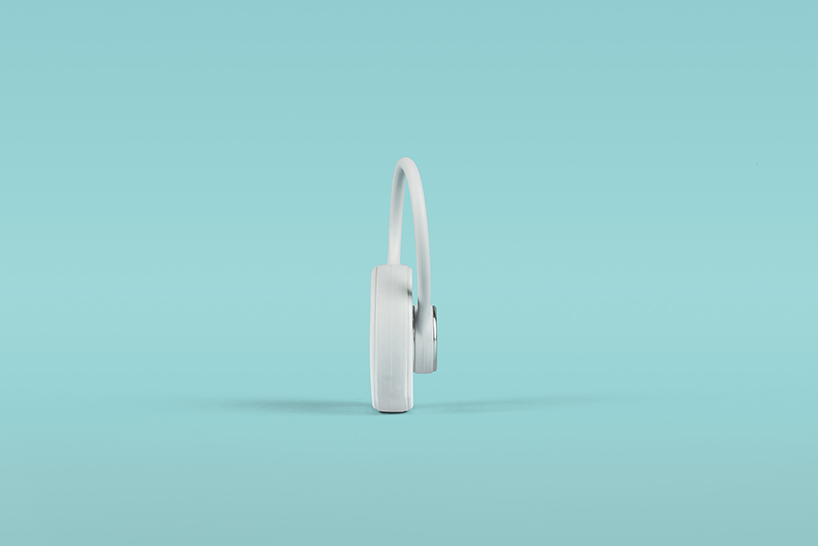 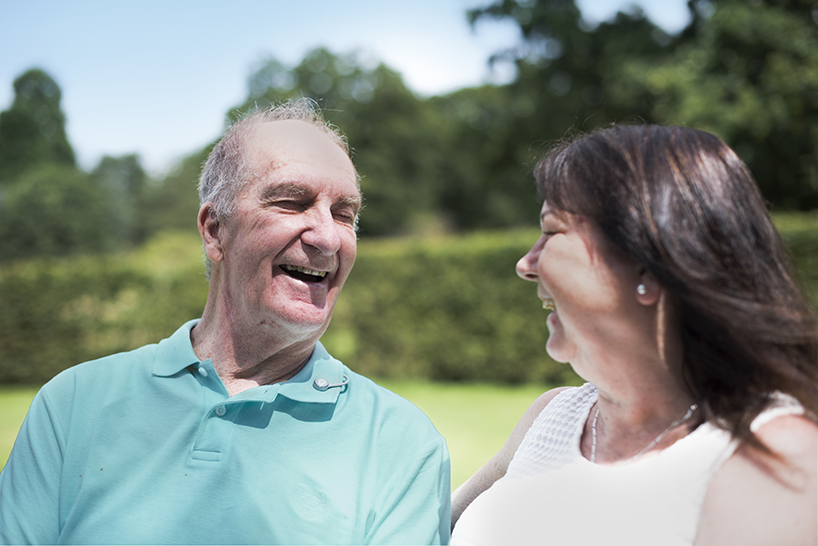 What work of fiction do you think could inspire a great visitor experience?