Graphic designer Hugo Hansell is set to run the National Film and Television School Diploma in Graphics and Titles for Film and Television. The 12-month course, which is delivered in partnership with Sky, is intended to provide students with the skills needed to become a film and television graphics designer.

Laurence King Publishing has appointed Charlotte Coulais – who also runs her own studio, En Ville – to the newly created role of lead designer for gifts. The appointment comes as the publishing house’ gift list is expected to account for 25% of its overall output by 2017. 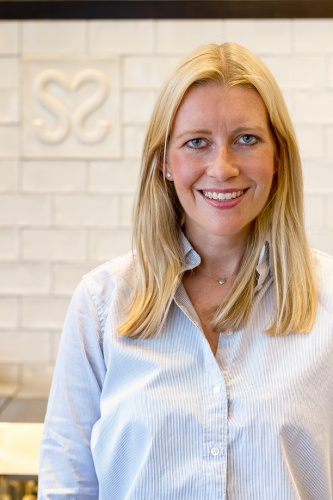 Laura Armstrong will head up the design team at juice and smoothie brand, CRUSSH. As head of design, she will work alongside the management team on the next phase of its brand evolution and store expansions. 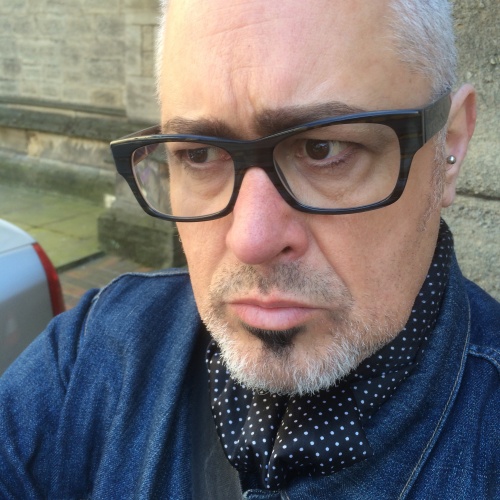 David Sinclair has taken an 18 month secondment from the Gallery@ The Civic to join the producing team for Hull City of Culture 2017. He will lead the visual arts programme and the opening of the new city centre Gallery. In his absence, Jason White is taking on the role of assistant curator at Gallery@.