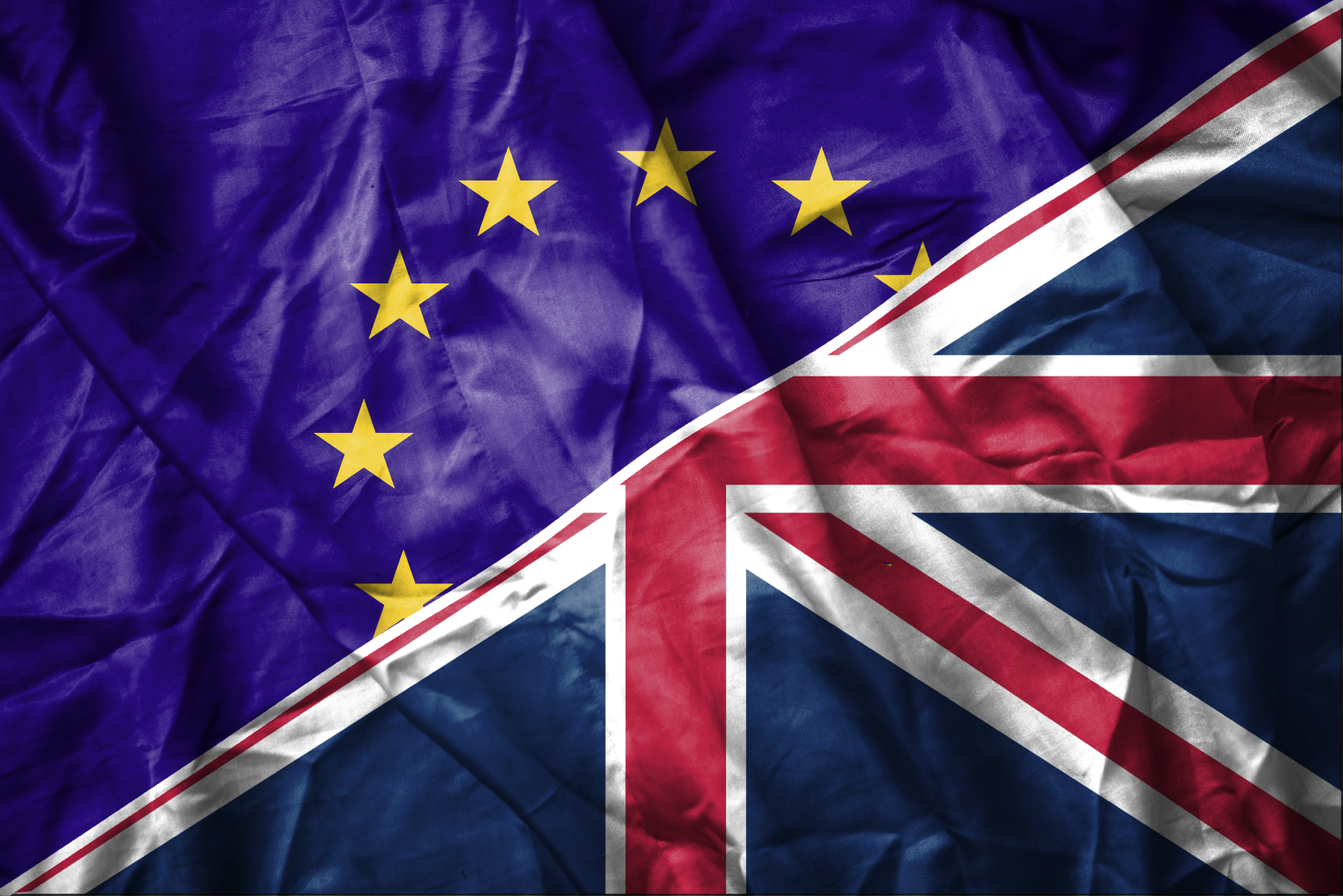 UK Prime Minister David Cameron has announced a referendum on whether Great Britain should remain in the European Union, to be held on Thursday 23 June.

The BBC has a guide to the issue, outlining what will happen in the referendum and the main arguments for and against staying in the EU.

We want to know what designers think? Would Britain be best off out of the EU, or would it damage our trading links and our standing in the world?

Let us know what you think by answering our quick poll below. We’ll be presenting the findings and analysis in a special Design Week report in the coming weeks.